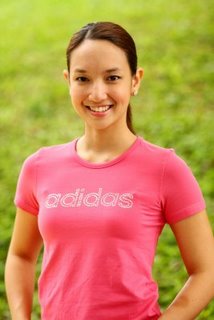 Georgia was my batchmate in College. Sorry, I have to write in English because Georgia doesn’t know how to speak Tagalog.  Peace!

Why you asking? Gusto mo mag-sportscaster?

Anyway, Georgia stopped hosting the year she got married, but every UAAP fanatic knows that Georgia is a UAAP legend… a UAAP classic. 😉

She is now happily married with 2 kids. She is also the empress of Empire Macaron. 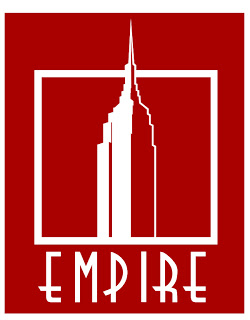 Empire Macaron is the product of Georgia’s love for baking. Trivia: Georgia taught herself how to make macarons.  Wow! 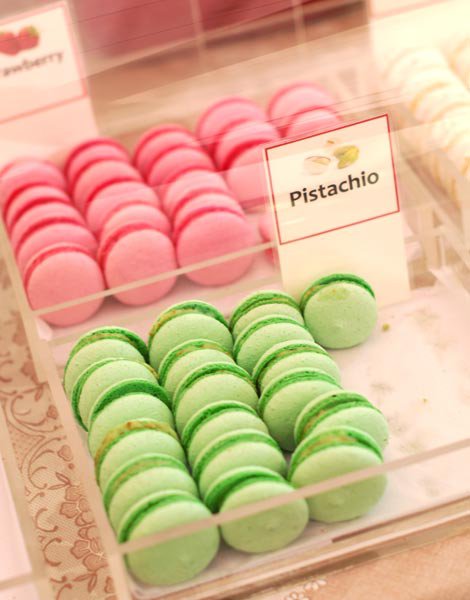 “Empire’s macarons pay homage to the traditional French macaron with time-honored flavors such as Pistachio, Lemon, Strawberry, and Dark Chocolate, while giving the convention a twist with variants such as Earl Gray and Milk Chocolate, hazelnut (Nutella), Snicker’s and more. Boasting of 12 flavors, Empire values its home-made uniqueness—never sacrificing quality with mass production. Each macaron is hand-piped and uses the freshest ingredients to bring customers a honest-to-goodness, traditional macaron without premixes or shortcuts.” ~ Georgia 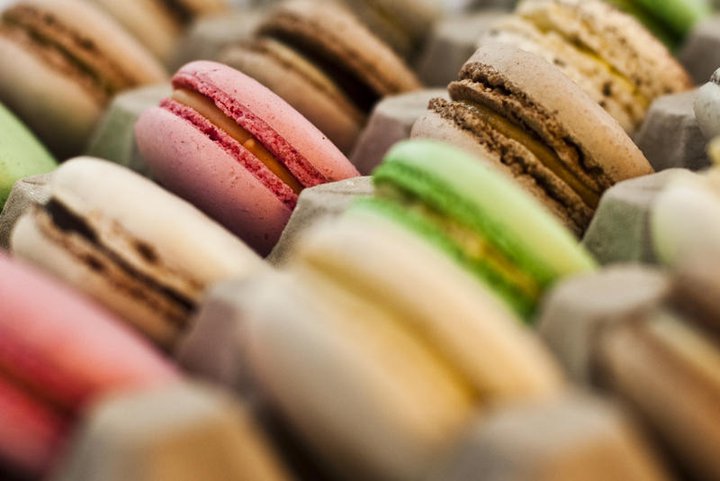 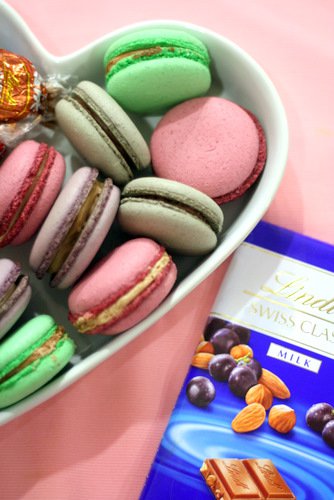 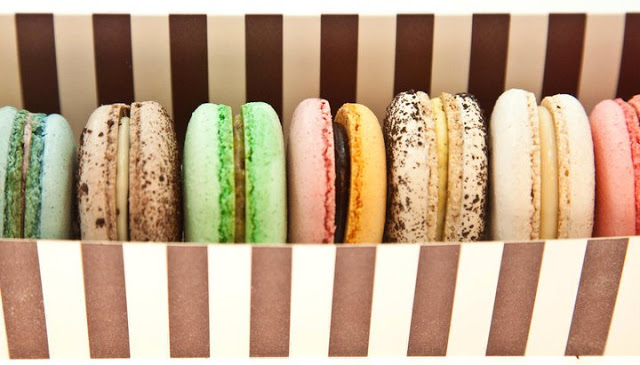 Empire’s macarons are not only yummy but very pretty. Look at their macaron towers!! 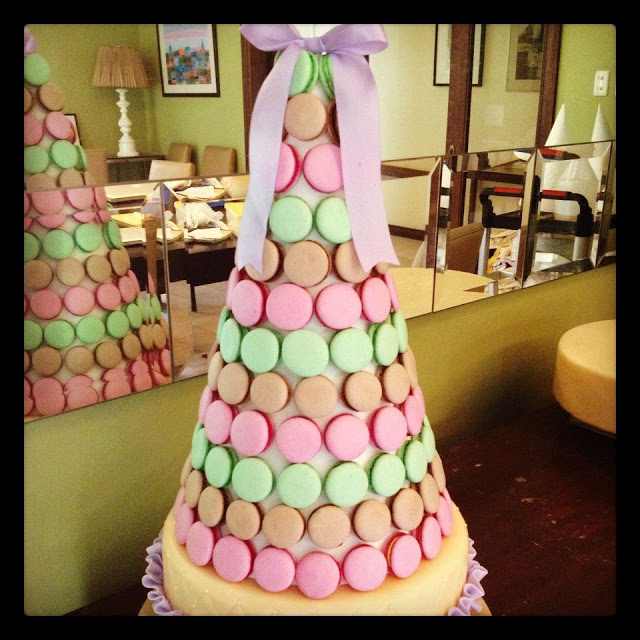 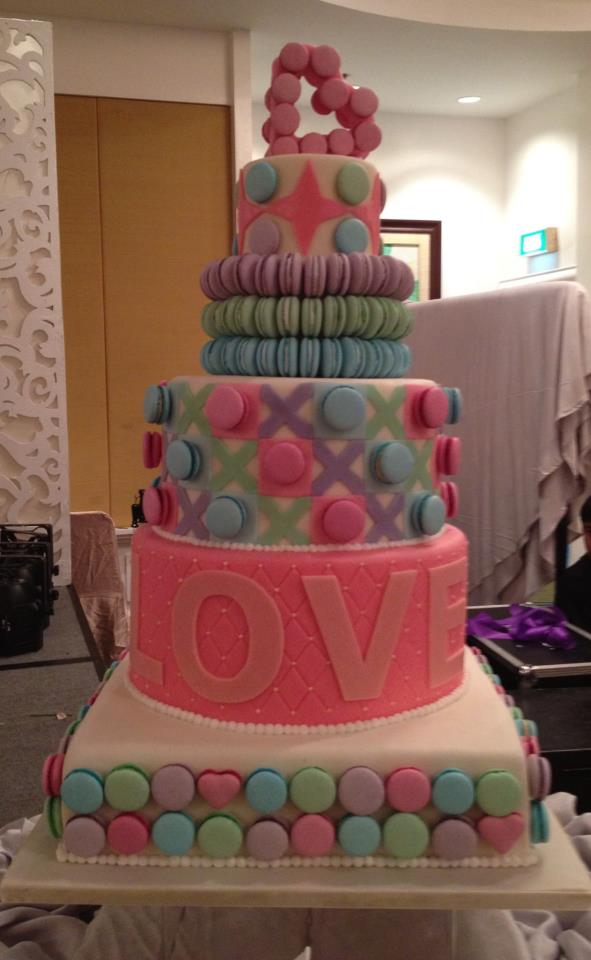 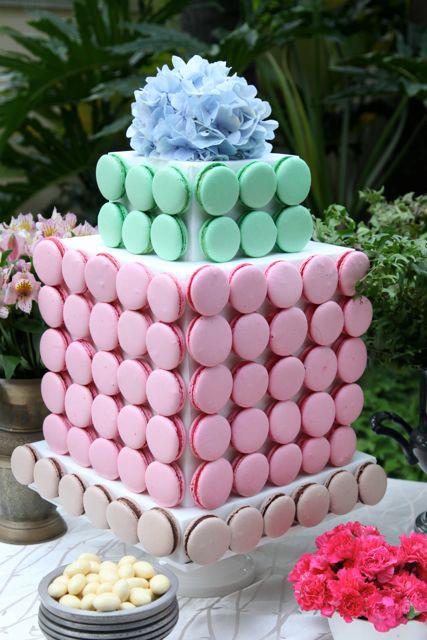 You can visit Empire Macaron at the Power Plant Mall, Rockwell. 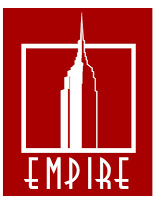