It was so awesome to get invited to Conway’s farewell party! Super tuwa namin, and felt so honored especially when TSN was one of a handful of blogsites that got an invite! 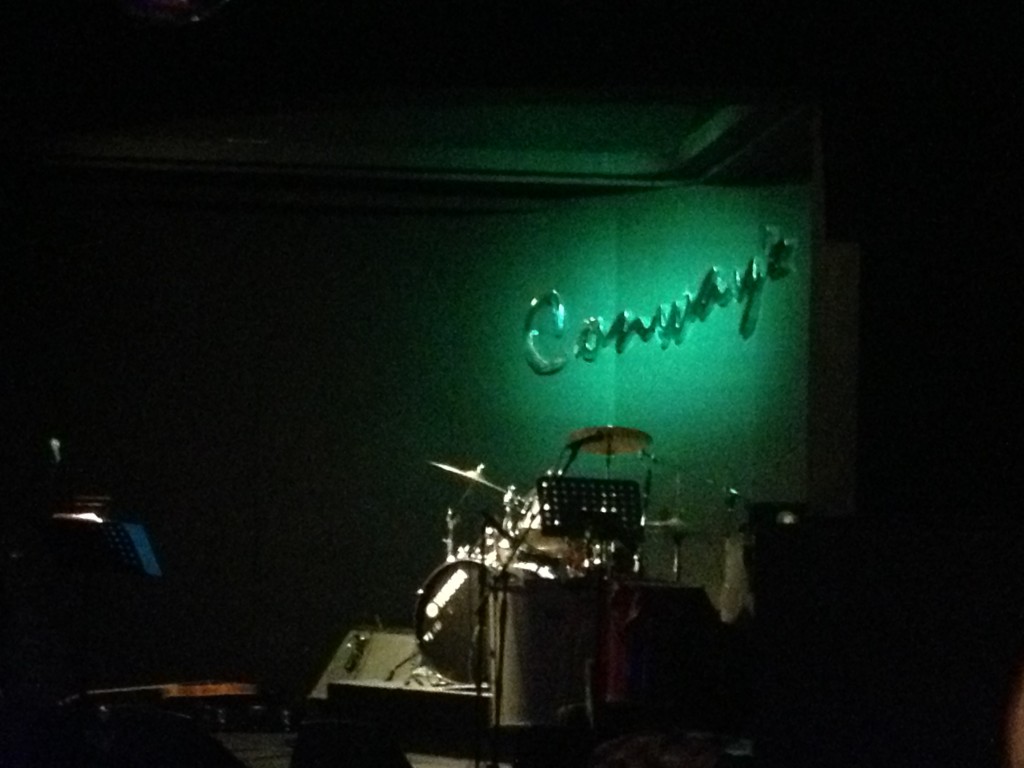 The party last Friday, June 28, was just the first of a three-series celebration for Conway’s, and also of Red, the Makati Shangri-La’s steak restaurant. And the theme was SAMBA! BRAZIL!!!! Loud beats, loud colors and loud people dancing! Conway’s is definitely going out with a bang!

I tried to squeeze out as much information out of Mica of Makati Shangri-La, but all she would let slip was that they were turning Conway’s into a new resto bar, and it will be a two-level place. Exciting! She also said everything should be up and running by December 2013! And if I know Shangri-La, it will be an spectacular opening night for it’s new happening spot! Sana ma-invite kami ulit… la la la!

Thank you so much to Makati Shangri-La Hotel and Nuffnang for having us over for the Conway’s Farewell shindig! We enjoyed the music, the food and the company! Looking forward to the new place!