The population of the Philippines is projected to increase from 95.8 million to 97.6 million this year. In an interview with the Executive Director of the Commission on Population, the increase will be brought about by the 1.7 million Filipino babies born annually. Experts say that an average of 1.3 million babies is born every year, or 3,704 babies a day.  Population growth affects all areas of development, i.e. economy, health and environment. Penge tissue please, nosebleed!

Bakit nga ba yan ang intro ko?  Well, like other married couples, Papa O and I planned to have a baby a year after getting married. We followed the advice of our married friends to enjoy the honeymoon stage muna without a baby. Bahay-bahayan lang muna ang peg. So we started trying to get pregnant 9 months after our wedding… and my gulay! Ang hirap pala! Bakit yung iba, nag-eyeball lang buntis na?!?!? Samantalang kami, it took us more than a year para maka-buo.  Bakit ganun?!

After 4 months of trying, we went to a fertility doctor. He advised us that stress is a main factor. First thing we did was to undergo some fertility tests. Here are some of the fertility tests which the doctor recommended us: Anti-Mullerian Hormone Testing, Follicle stimulating hormone, Hysterosalpingography, Ovarian ultrasound, Hysteroscopy and Laparoscopy.

After my first TVU, the doctor found that I have Polycystic Ovarian Syndrome (PCOS). PCOS (machine?) is one of the most common female endocrine disorders. It is thought to be one of the leading causes of female subfertility and the most frequent endocrine problem in women of reproductive age (Ayon sa aking research). So, I took some meds for 6 months, and at the same time, I was undergoing a fertility work-up.  The doctor gave me a fertility drug which is called Clomid, and, I was injected with pregnyl to boost my ovulation.  Our doctor likewise gave us another alternative, artificial insemination, either  directly into the cervix (intra-cervical insemination) or into the uterus (intrauterine insemination).

We thought it was still too early to try artificial insemination… at mahal siya! So, after 2-3 months of trying, we changed our fertility doctor. We went to Papa O’s Tita, who was kind enough to help us for free, except sa mga gamot of course.

That was sometime in December 2010. Papa O was understanding naman, so for the holiday season, pinayagan niya ako gumimik, uminom, etc. Nagwala kami ng parang college lang…. and then KABOOM!

We contributed to the rising population rate of the Philippines. I got pregnant in January! Ang galing noh? 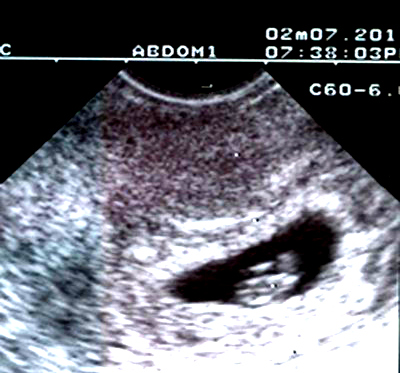 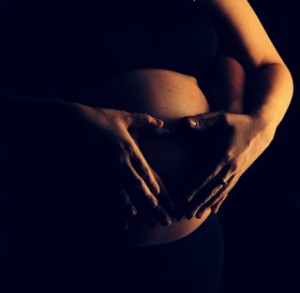 Some lessons learned throughout the journey to jontishood:

See a doctor. Even if you think you’re healthy, you should see a doctor. I didn’t know I had PCOS. Wala naman symptoms. But do you know that PCOS can make you gain weight even if you diet? Hindi ako gumagawa ng excuse! Totoo yan! Igoogle niyo! Also, women with PCOS are more at risk of having diabetes because of insulin resistance. Pero masaya ang treatment! One of the medicines to treat PCOS is metformin… and it can help you lose weight by reducing hunger.

Don’t pressure yourself. Don’t try too hard. Sex should be a fun activity (Baby A, do not read this!). Although this is not proven, experts say that stress can be one of the factors behind infertility. Pero for me, di ko naging problem ang work-related stress. It actually helped me to stop thinking about getting pregnant. What stressed me was the thought na I may not get pregnant ever. And when I stopped thinking about it… dun pa ako nabuntis! But of course the work-up helped.

Pray. God will give you the gift when He sees you’re ready. If God doesn’t give you this, it means he has another blessing in store for you.

Just Love. I think it’s wrong to say that  a family is not complete without a child. Love the people around you even if they are not related to you. 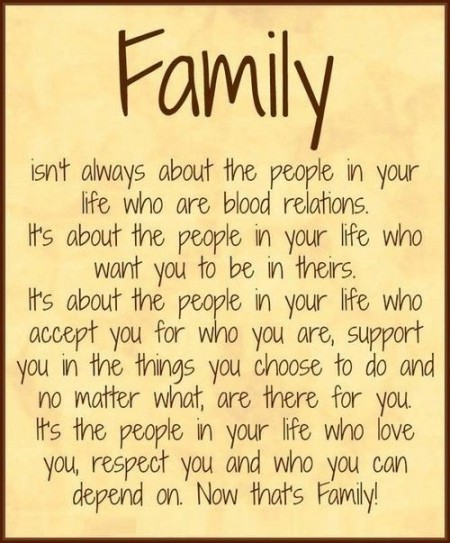