When Miriam Quiambao joined the Miss Universe Pageant in 1999, she slipped and fell on stage. “She felt she represented those women who have fallen both on and off the stage” and hopes to be “an example to the rest of the women in the world”. – source 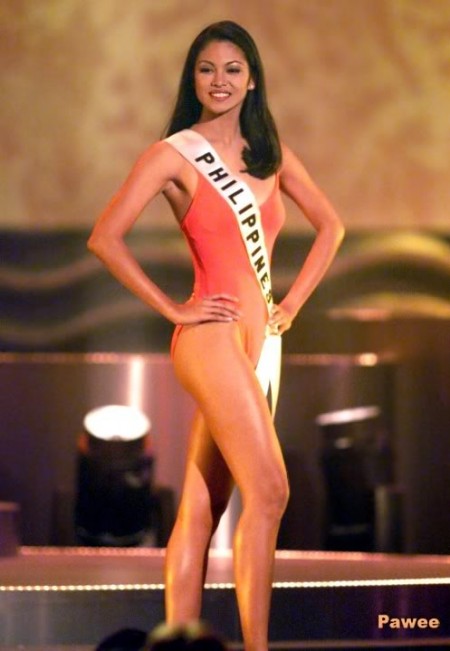 In 2004,  she got married to a Italian businessman,Claudio Rondinelli, but the two-year marriage eventually fell apart. 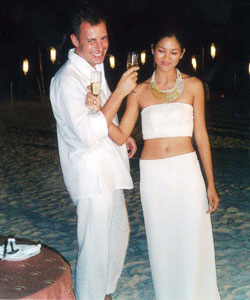 Reliving her statement, Miriam represents those women who have fallen both on and off the stage. She is now engaged to Ardy Roberto. 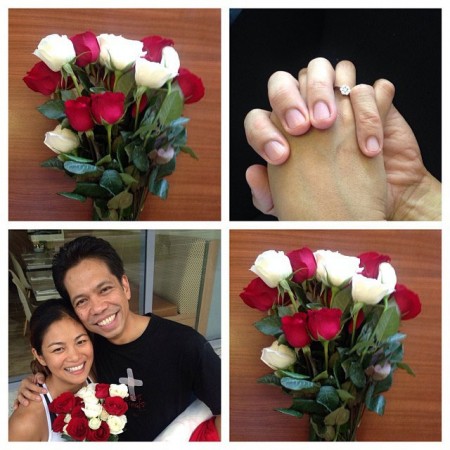