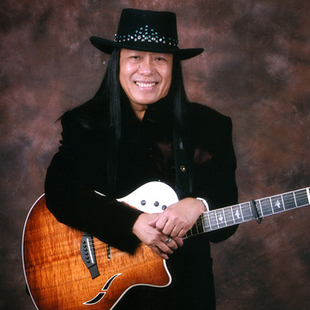 “Anak” hitmaker Freddie Aguilar openly admitted that he is in a relationship with a 16-year-old girl.

The 60-year-old singer made the confirmation early this week, shortly after he was given the Lifetime Achievement Award at the 5th Star Awards for Music.

Statutory Rape is committed when the offended party is under twelve (12) years of age or demented (Revised Penal Code).

If any of the following elements is not present.. Hindi.

The elements of Seduction are as follows:

which is presumed if she is unmarried and of good reputation;

(3)       that the offender has sexual intercourse with her.

If any of the following elements is not present.. Hindi.

The essential elements of Child Abuse (in relation to Sexual Abuse) are:

exploited in prostitution or

subjected to other sexual abuse. 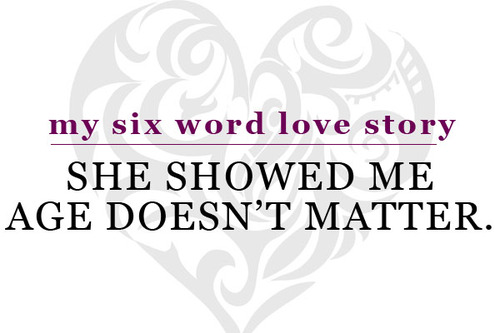