Incredible music arrangements, ear-gasms all night, a light show you wouldn’t believe and maybe a couple of thousand people in the hall jumping, dancing, singing and having an awesome time — all thanks to this young person we all know as Zedd. 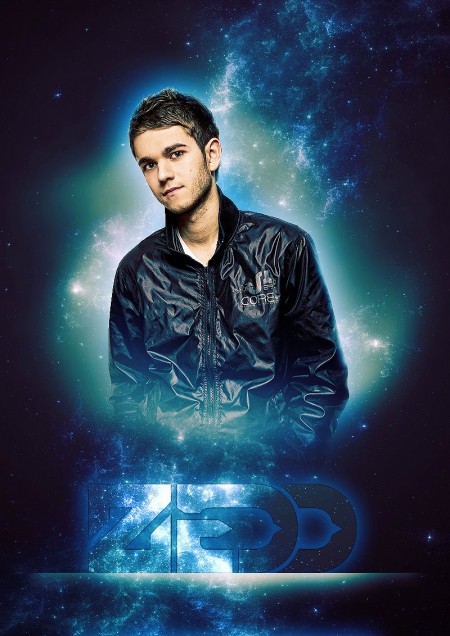 Nobody seemed to mind that instead of starting at 9pm, it started at 11pm… and so they stood in line for over 4 hours. If you had been driving around the SMX area that fateful December 12, 2013, you would’ve seen a line that snaked around the entire building. But Zedd was forgiven for the 2 hour delay the moment he started playing… andali talagang makapagpatawad ng Pinoy, swear. And I had a theory that he was probably running late because he overslept, was drunk or was recovering from a hangover… I mean you have to admit for an 18 year old boy, in the islands, and you can do whatever you wanna do… — I would DO Manila.

And I say “they” had to line up because me and my friends didn’t… perks of being datans.. you find a way not to have to queue in 5-inch heels. I was actually supposed to wear flats since it was a dancing kind of concert, but I was prevailed upon by so many factors… my girlfriends who insisted we didn’t have to look drab in a concert; my low EQ for not having resisted shopping while going around the mall; and my fear of looking really short next to the girls in photos.

To be honest I almost didn’t write an entry about the concert. I mean the first ZEDD entry was pretty hilarious already, plus I was actually a little shy about telling the whole world that I was at that event. Why? Because the average age of the attendees at that concert would probably be in the range of about 17-20 years old… and I am totally way beyond that demographic already. 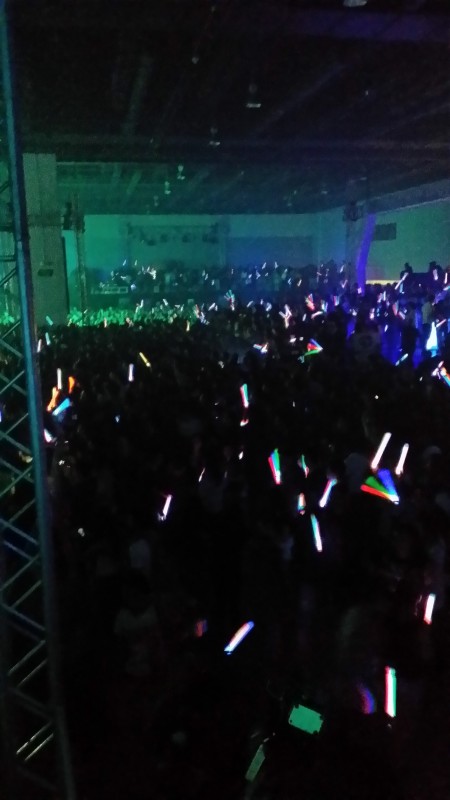 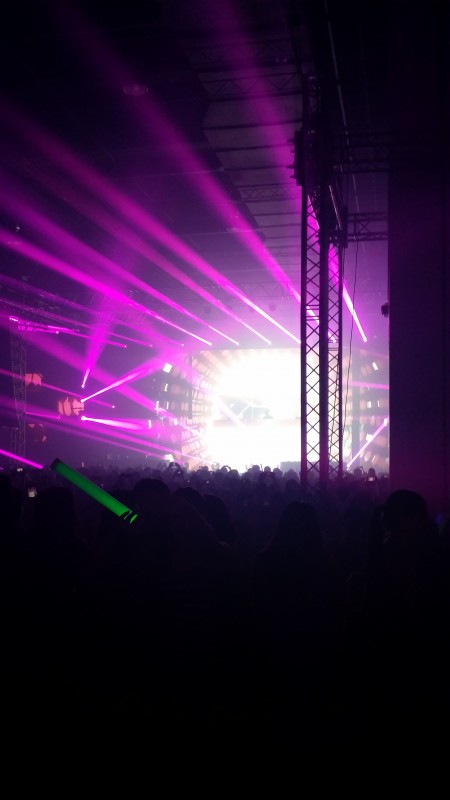 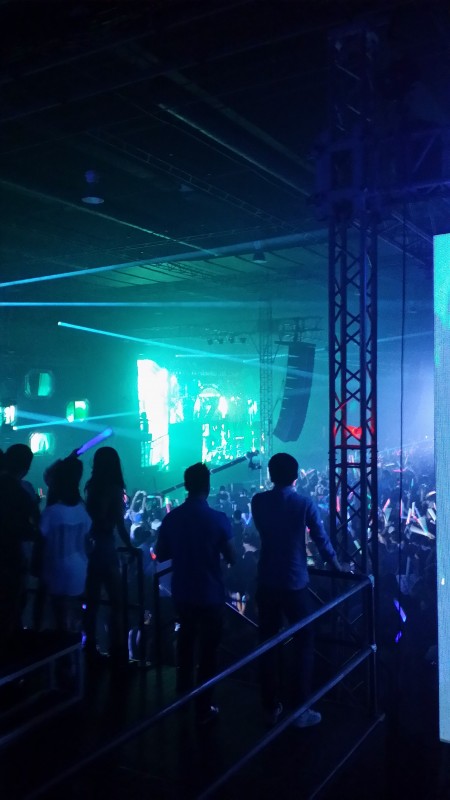 D insisted I do an OOTD for this one too, so I must obey. Had on an olive, long-sleeved, cropped top with a mesh décolletage from People Are People, matched with a black pair of wide-legged pants from Landmark and my dependable Aldo beige pumps. And no, my feet didn’t hurt…as bad as I thought it would. 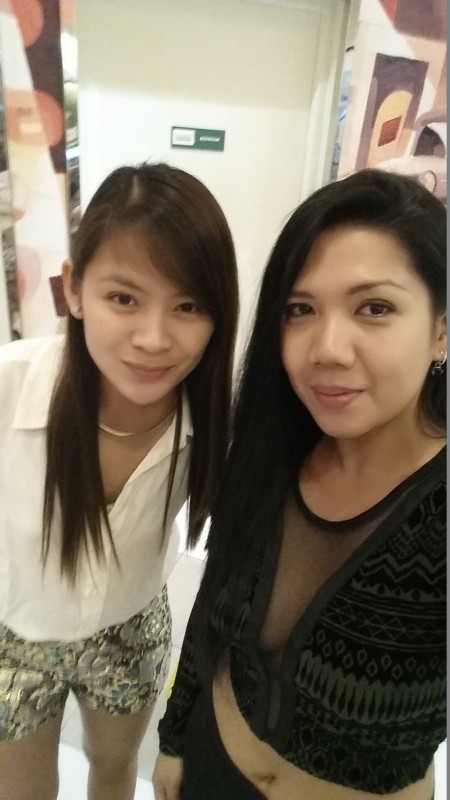 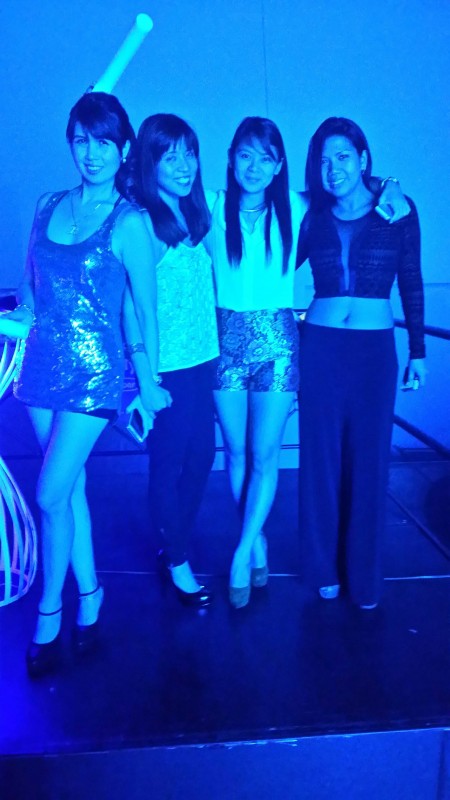