(Updated 6:10 p.m.) Three people were killed while four others were injured when a passenger bus fell from the South Luzon Expressway Skyway Tuesday morning.

Dimple Star Transport Corp. bus no. 7511 was on its way to Alabang in Muntinlupa when it fell from the Skyway onto the west service road in Marcelo Green Village in Parañaque City. The bus came from Lawton in Manila. 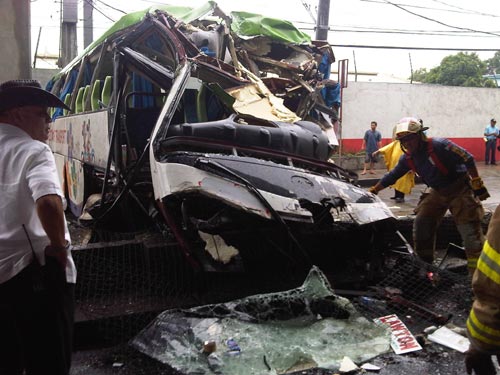 The bus with plate number UVC 916 bound for Pacita Complex in Laguna fell off the elevated part of Skyway in Barangay Marcelo Green, Parañaque City and plunged into the west service road of SLEx at around 5 a.m.

An aluminum van (ULX 874) reportedly carrying at least 2 people was crushed after the bus fell on top of it. 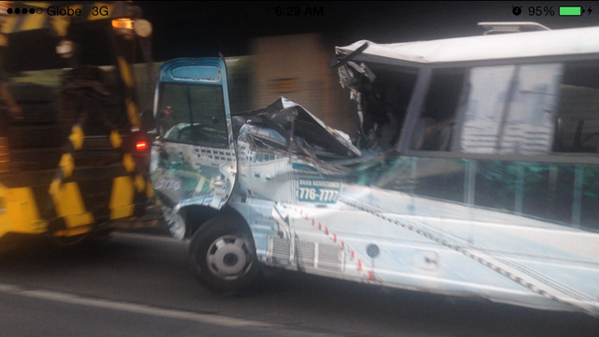 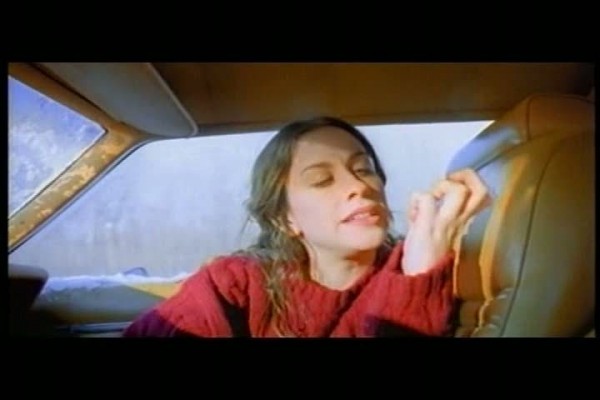