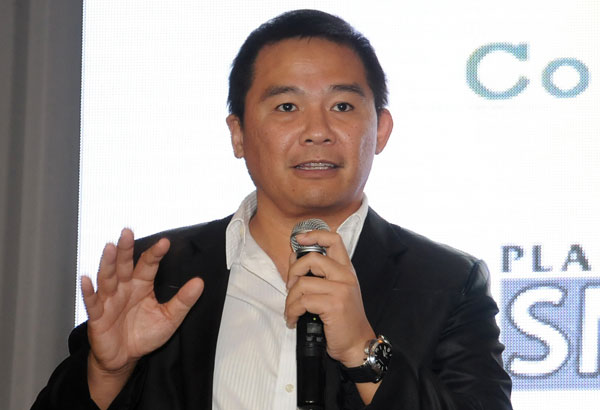 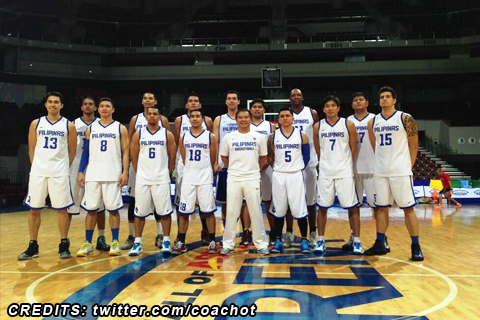 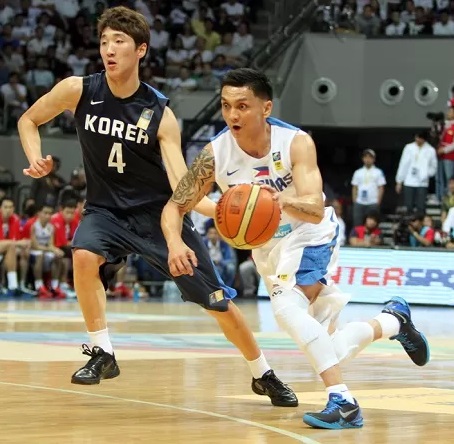 The first foundation of teamwork is trust. The coach should trust his players. The players should trust the coach and each other. A team should maintain trust levels. In a business, there’s a return of investment and a return of capital. In a team, there should be a return of relationship.

A team has a common goal, but you should learn to accept that you cannot stop everything.

Right execution means knowing the situation, and how to handle it. It’s not about the score. Someone has to defend or take the fall. 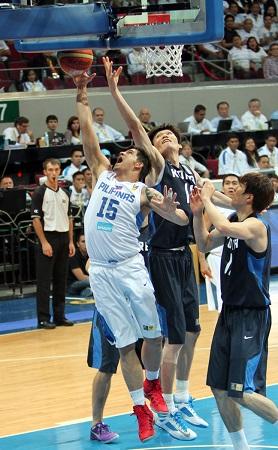 Pingris has no skills. He cannot shoot. But he has one skill… HUSTLE. His skill is hustle, his calling card is EFFORT.

Players who have the natural ability to work hard are the best players. Best players are those who are willing to play their roles. Effort does not take God-given talent or educational background. Mark Pingris cannot shoot but he can steal market share.

Jimmy Alapag made the winning shot because Pingris blocked Alapag’s defender. It’s all about building a team and trusting your team.

1 minute to go and Korea has the ball. Coach Chot replaced Alapag with the team’s best defenders. Alapag didn’t care even if he was the highest shooter at that time. It’s because he knows how a team should work. 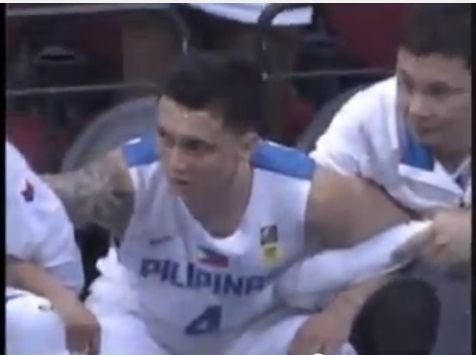 Every member knows what they should do. They don’t need to be spoon fed. They know they’re accountable. They should know that the head coach trusts them and that they should return the trust.

Number one rule is leaders should be motivated first before motivating others. We cannot fool our followers. 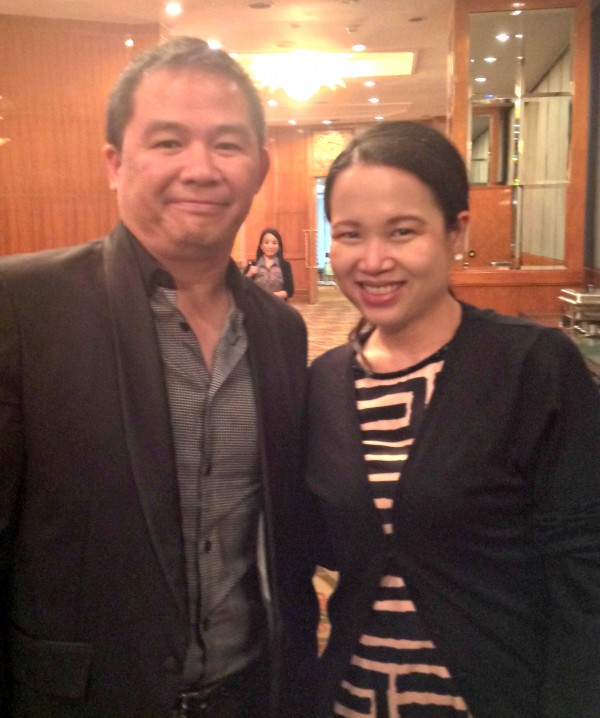