I tried maintaining a blog once before…years ago… before TSN. Mostly the same kind of concept…writing about Makati…what are my favorite places are.. new discoveries… people I meet… etc.

Anyway, for all other bloggers/writers out there, I’m sure you’ve gone through writer’s block at one point or another. Thing about me is I can’t write unless there’s something that completely captures my attention or interest. It could be a person, an event, a story… literally anything… even a new mixed drink.

So in trying to find some inspiration I turned to reading and revisiting this blog … 1000awesomethings.com.

The guy who started it, Neil Pasricha, was a nobody just like moi, who started a blog about every little or big awesome thing that he could think of. I started reading Awesome Things after I read a feature on The Book of Awesome in Reader’s Digest while taking a dump. The Book of Awesome is Neil’s book which materialized after his awesomely successful blog. 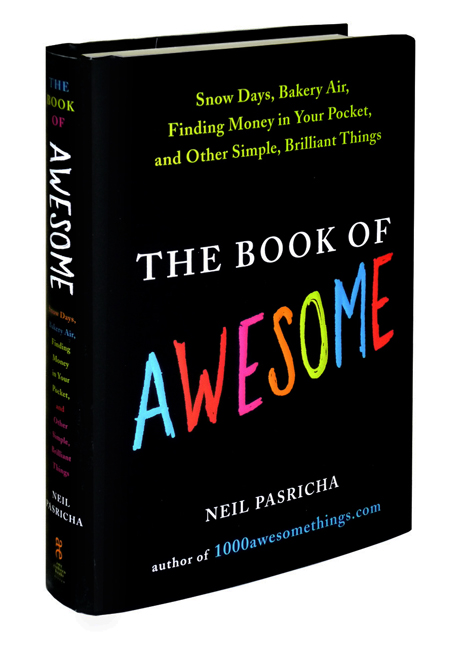 In the article he described what he went through when he first started out writing. When he had absolutely no idea what to type, to people in his office contributing their own awesome tidbits for him to share and how he transformed into a nobody to a best-selling author. I want to write something like that…something that moves people.

So I guess now I’m inspired. And it’s awesome.