Do you remember P’s post about Rainbow Loom? Super sikat talaga ang Rainbow Loom na yan! Even my niece got addicted. In fact, she went to the Rainbow Loom Expo held last May 9, 2014 at SM Megamall Events Center.

Yes, you got it right. EXPO. Rainbow Loom is so popular, it can hold at expo. Bakit nung panahon namin ni P and S, walang Ten-Twenty or Chinese Garter Expo? 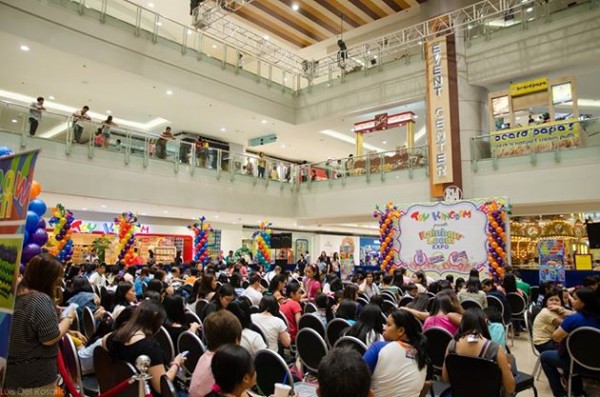 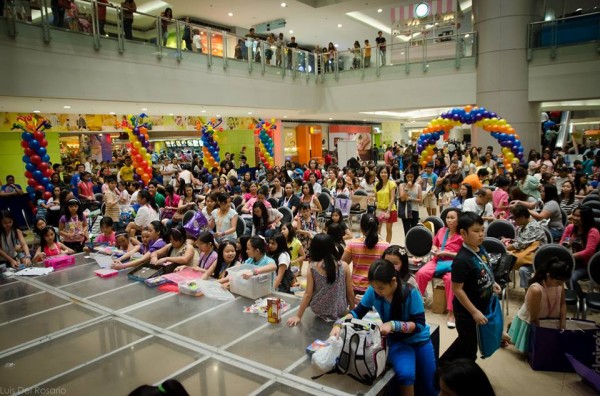 There were games and activities for the loomers. Not all loomers are girls ha. There were boy loomers, too! At, madaming daddies!! Some said that they started to loom because their kids asked for their help. 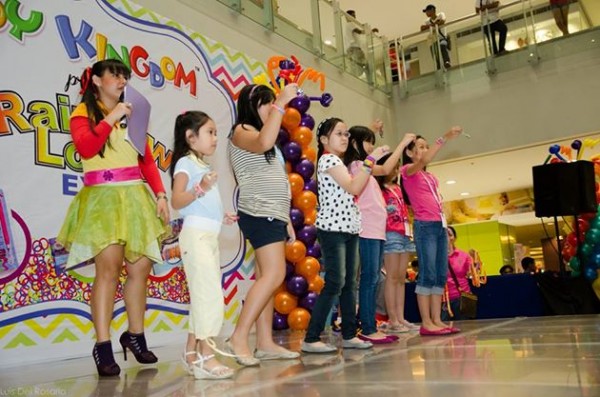 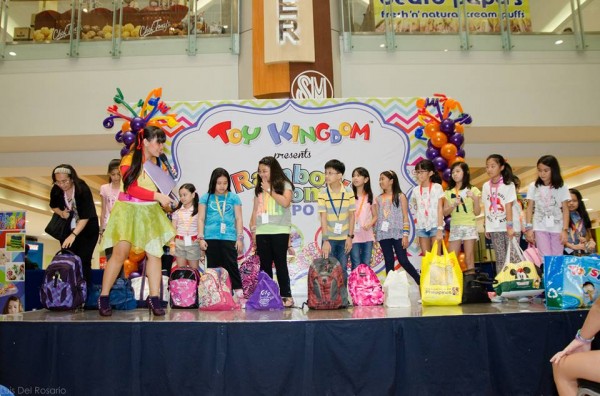 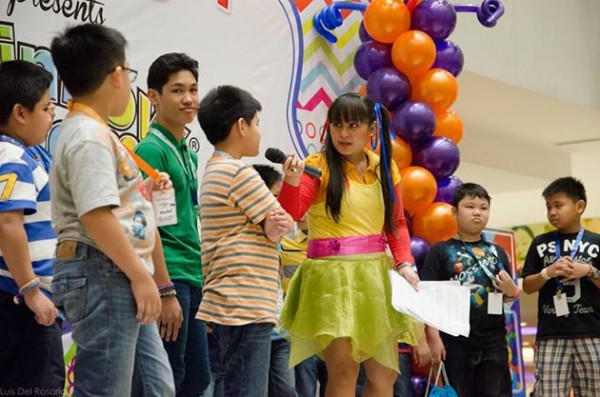 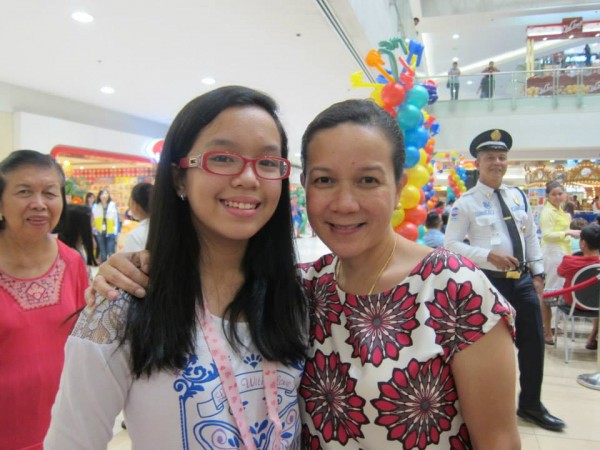 During the expo, Rainbow Loom launched its  Rainbow Monster Tail and the Upgrade Kits, which cost P499.75 and P249.75. As soon as it was introduced, takbuhan ang mga loomers sa Toy Kingdom near the Events Center. 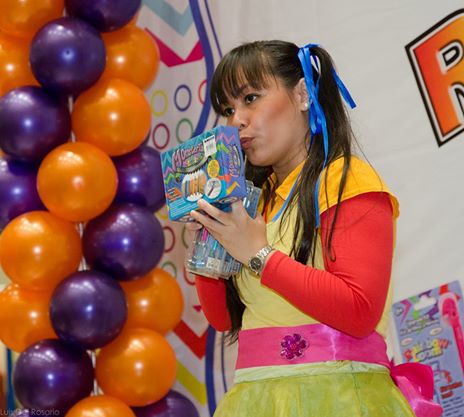 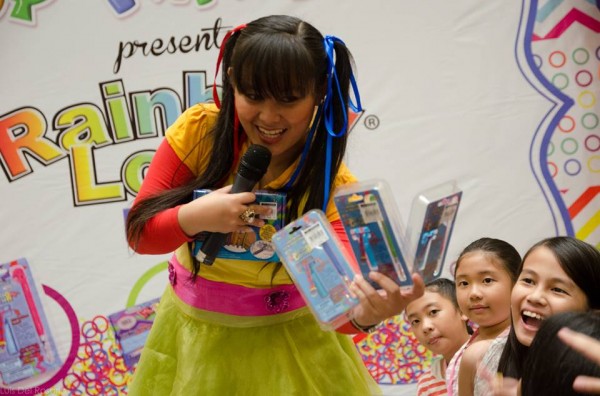 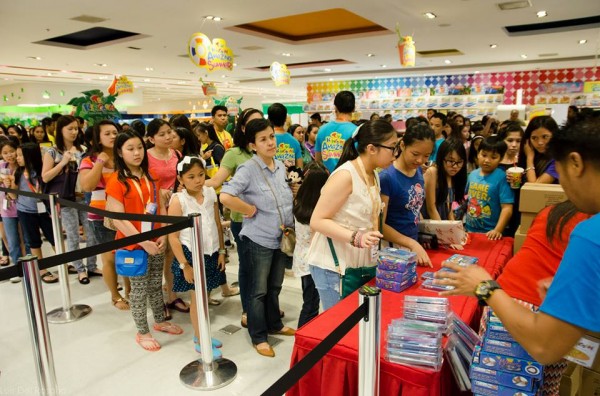 Rainbow Loom also announced that in a couple of weeks, the Loomey Time watch will be available in Toy Kingdom. These are watches which you can connect to your Rainbow Loom bracelets. 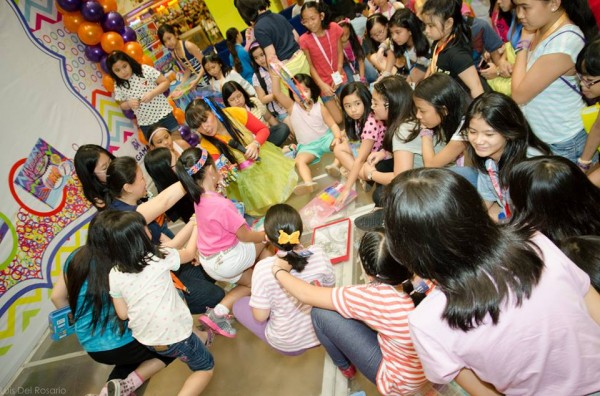