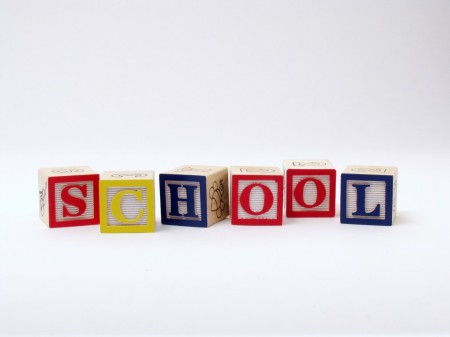 Addie recently enrolled in summer school for 3 weeks. She was one of the youngest in her class of 15.

Upon the conclusion of the summer school, the teacher’s had meetings with us parents to let us know about our children’s performance in class. During our parent-teacher meeting, the teacher said that Addie has a tendency to disturb others. She expects to be treated as a baby and is very dependent on her yaya. We asked the teacher if Addie is ready for school, and she said that Addie can start school because DepEd only requires that a child will be 3 years old by October. In the end, though, it’s still up to us whether we will enroll her for the coming school year.

I wanted Addie to start school as early as possible. In the school kasi where I want enroll her for K, they require 2 years of pre-school. And when I computed her schooling years vis-a-vis the K to 12 program, she’ll graduate from high school before she turns 18. My boss, however, told me that people tend to think that if their children graduate late, magiging kawawa ang bata, but actually they’re not kawawa. Bakit nga ba kawawa? I also don’t know, but I too was guilty of that kind of thinking.

A year or even a couple of years shouldn’t matter. What matters, I think, is that your kid is able to get quality education and she/he gives value to it.

On the other hand, I also think that we shouldn’t pamper our kids so much. Addie is very pampered at home that’s why she’s very dependent. Now that we realized that, we’re doing something about it.

My mother-in-law, who has been a teacher for 30 years, told me that just because a kid doesn’t want to go to school  doesn’t mean that she doesn’t like school. She also said that some kids just don’t like the ritual of getting ready for school: waking up, eat breakfast, take a bath, get dressed, etc. Parang si Addie, she didn’t want to go to school. Drama anthology for 2 weeks but when she’s inside na, ok naman daw siya. When the teacher asks her a question, she can answer always nga daw.  Yun lang, she tends to disturb her classmates. Alam na natin sino ang no. 1 sa noisy list. On her third week, she wasn’t crying anymore, but she is still not excited to go to school. (Mana kay Papa O.)

I saw these school readiness guidelines:

In the end, we decided to enroll Addie for this coming school year, with no pressure on the grades whatsoever. What matters is that she be given the opportunity to learn something new each day and be exposed to other kids. As the guidelines say, if in doubt, a bonus year allows extra time to consolidate and mature, with everything to gain from this year and nothing to lose. 🙂 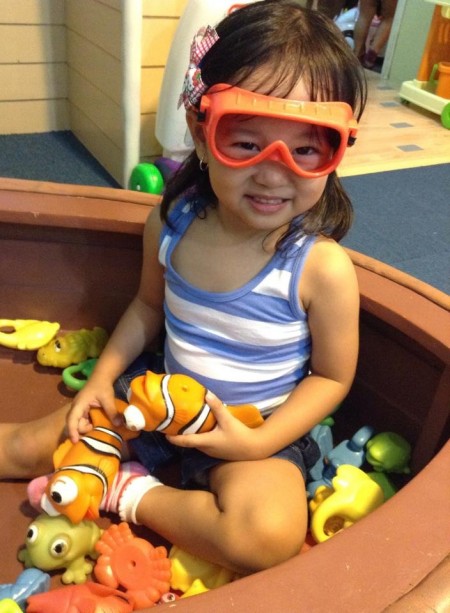