Who doesn’t like superheroes?? Ok, maybe less dorky people than me, but I am a sucker for them and I am not ashamed to say it.

And that’s why I was in over the moon when TSN was invited by Cadbury to watch the premier showing of Guardians of the Galaxy – The latest Marvel movie that’s been receiving the ravest reviews from critics everywhere!! Guardians was the perfect movie for the Cadbury Sweet Endings campaign. 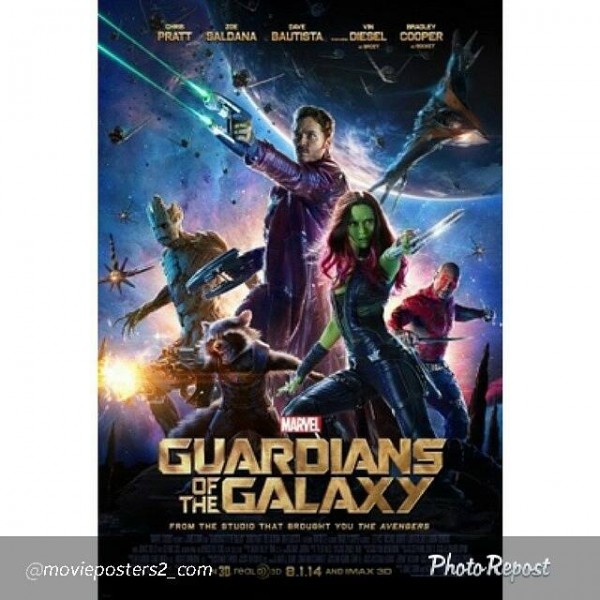 It was just too bad that D and P couldn’t make it this time. Fortunately enough a couple of my girlfriends, A and L, were more than willing to watch with me. 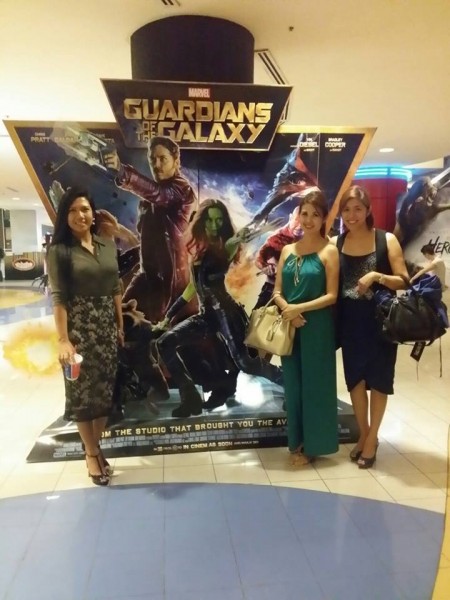 It was their first time to go to a bloggers’s event and they had an awesome experience, so thank you Nuffnang and Cadbury! We particularly enjoyed the Cadbury ad loop.. booboomboomboom! Haha!

Guardians of the Galaxy is by far the most entertaining movie of 2014 thus far. From the amazing cast, the action scenes, the hilarious script and of course the awesome soundtrack… You cannot go wrong with this movie.

Ok, let’s talk about the cast for a little bit. We have Chris Pratt, who now has a ROCKIN’ body, playing the anti-hero Peter Quill. He’s a bit cheeky. Ok fine, he’s plenty cheeky, which makes him all the more charming. Not to mention that he nails all the 70s/80s signature dance moves… You have to check out his Esquire feature at http://www.esquire.com/features/chris-pratt-interview-0914. Hilarious! Anyway, I guess he was the perfect Peter Quill. Admittedly, I was a little skeptical when I saw the trailers and it was him playing lead… I mean… he looked familiar… (he was in Parks and Recreation a whole 150 lbs ago)

The beautiful Zoe Saldana — and the fact that her ex was the voice of Rocket – Bradley Cooper (swooooooon…). 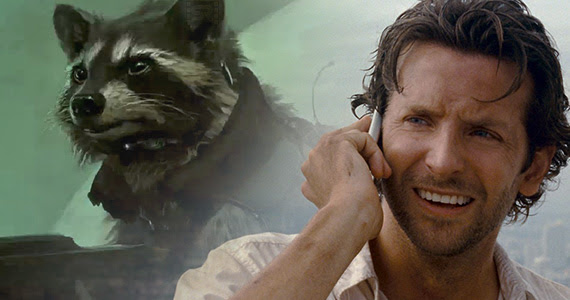 Zoe is just hot. And she goes through all those fight scenes so fluidly… And she was so game with her interview with Bogart the Explorer, it made her more endearing. 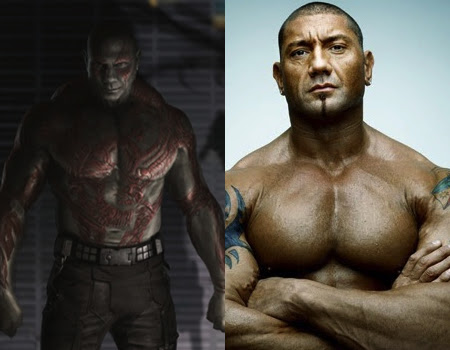 I am Groot. I AM Groot. i am groooot. I AM GROOT! We are Groot… sniff. Thank you to Vin Diesel for making Groot the most well-loved character in Guardians. 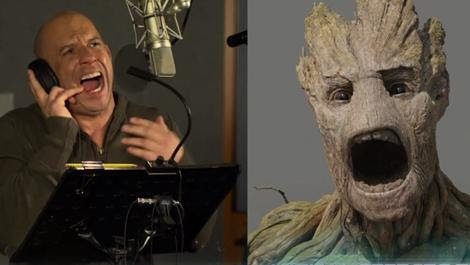 Then don’t forget to download the Awesome Mix Vol. 1 (and hypothetical Vol. 2). I am pretty sure these have been the most played playlists in the past couple of weeks in the entire digital music world. And here is the tracklist for Vol. 1 (you’re welcome…)

1. “Hooked on a Feeling” Performed by Blue Swede

2. “Go All the Way” Performed by Raspberries

3. “Spirit in the Sky”* Performed by Norman Greenbaum

5. “Fooled Around and Fell in Love” Performed by Elvin Bishop

8. “Come and Get Your Love” Performed by Redbone

9. “Cherry Bomb” Performed by The Runaways

I have been listening to this since I’ve watched it.

It was a good barkada feel-good movie. I was so glad to share it with some of my best girlfriends. So, thanks to Cadbury’s Sweet Endings! And in the spirit of tunay na barkadahan, we got to bring home boxes of Cadbury Dairy Milk chocolate bars that we were able to share with other people we care about. 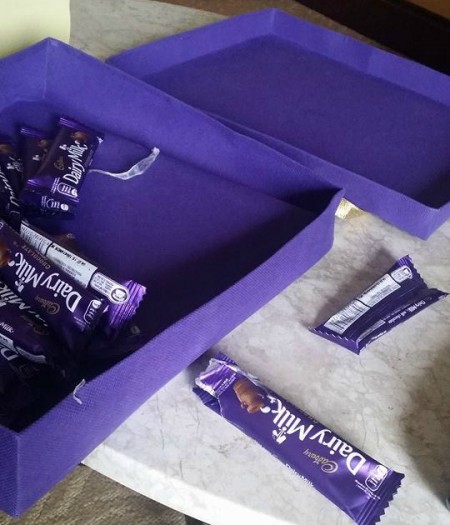 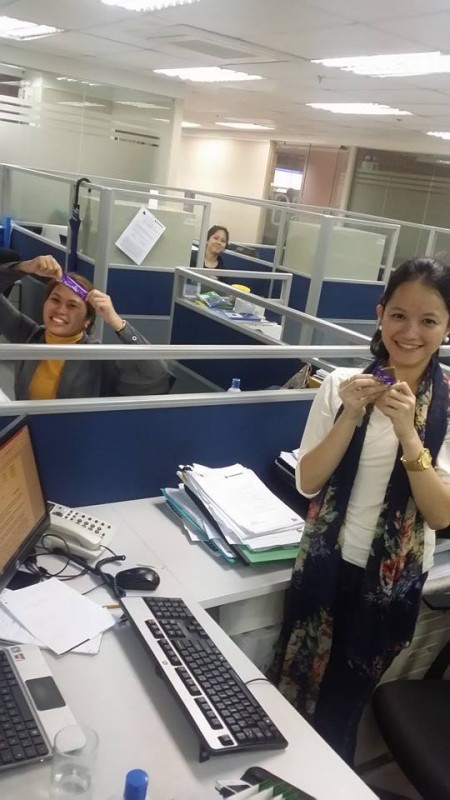