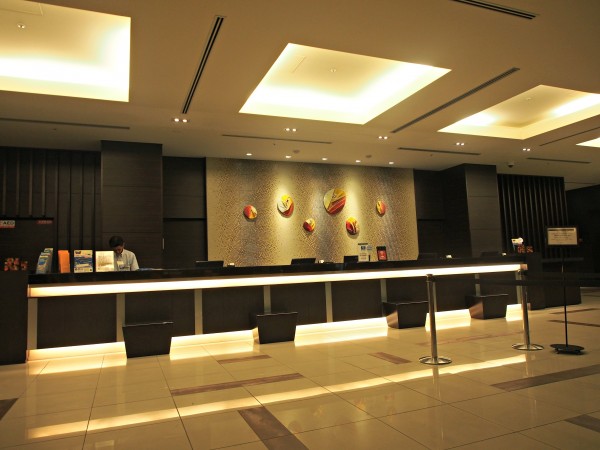 We stayed at Hotel Vista Grande Osaka, which is in the middle of the red light district. And for that, naging makulay ang night life namin sa Japan. 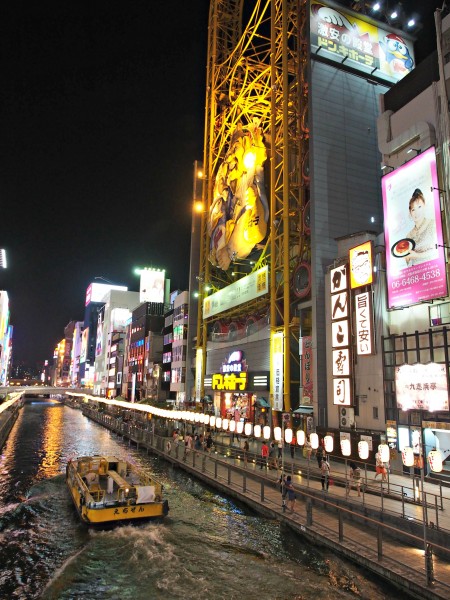 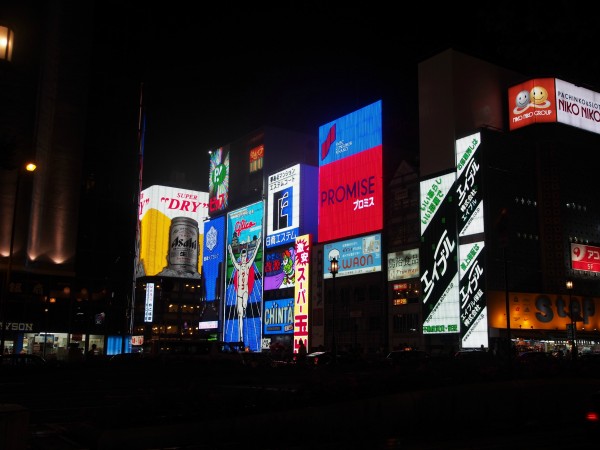 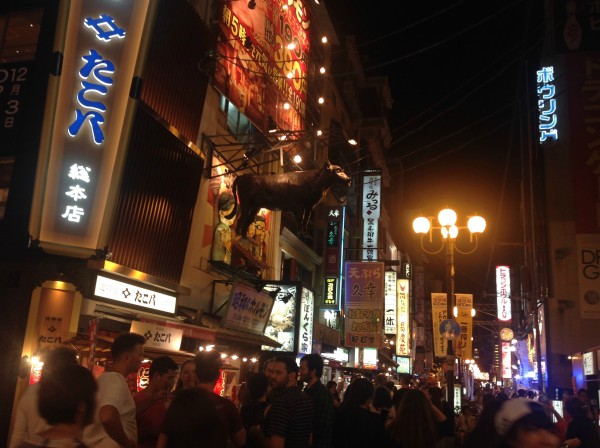 On our third day in Japan, we went to Osaka Castle. 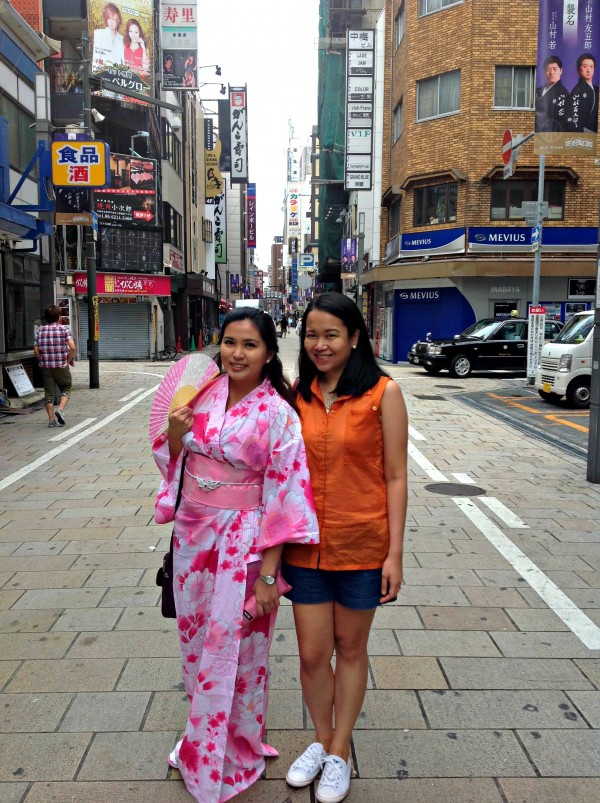 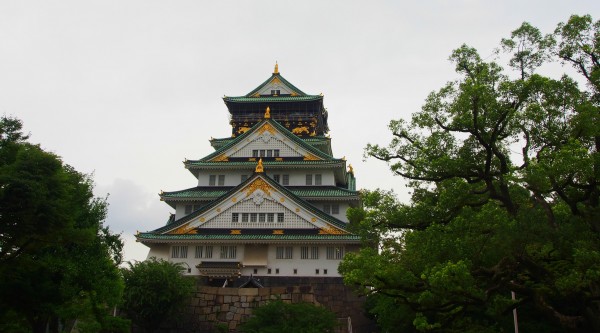 Osaka Castle is widely known as an emblem of the power and fortune of Hideyoshi Toyotomi. 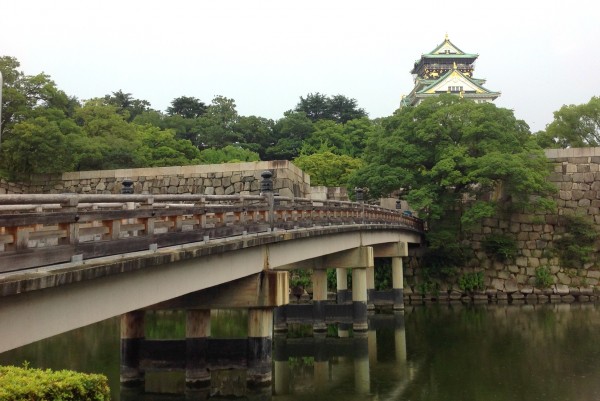 In 1583, Hideyoshi began construction at the former site of Honganji Temple and completed the magnificent castle, which was reputed as being unparalleled in the country. Hideyoshi, having employed the castle as his stronghold, succeeded in quelling the wars which had continued for more than one century, thereby unifying the entire nation.

After Hideyoshi’s death, Ieyasu Tokugawa, who worked for Hideyoshi as his chief retainer, was appointed to the Shogun and he established the shogunate (government) in Edo (Tokyo). In 1615, Ieyasu ruined the Toyotomi family and destroyed Osaka Castle (in the Summer War of Osaka).  Thereafter, the Tokugawa shogunate reconstructed Osaka Castle. It held the castle under its direct control until 1868, when the Tokugawa shogunate lost power and the castle fell. 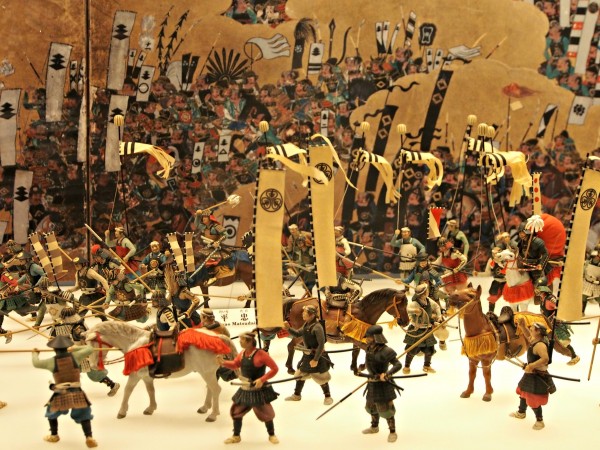 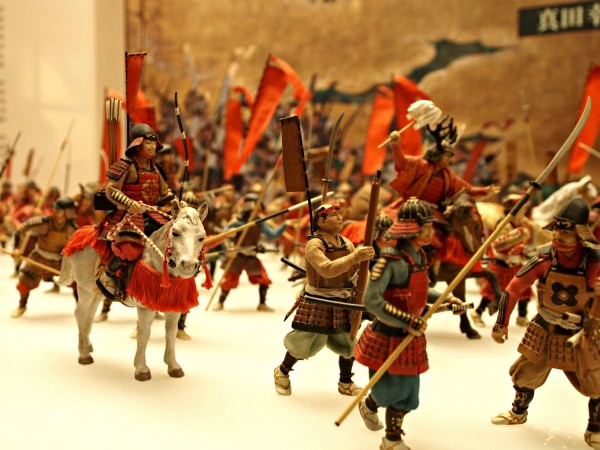 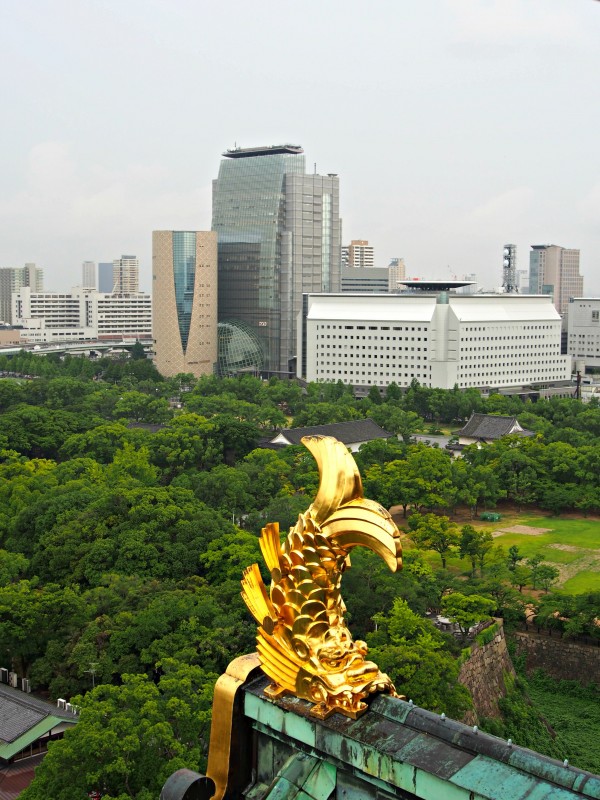 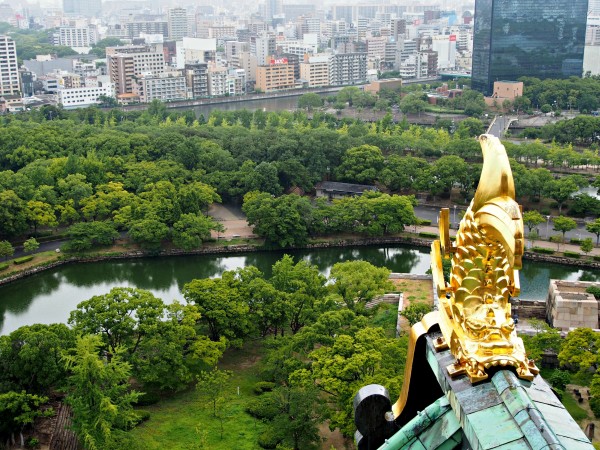 Since its construction, Osaka Castle repeatedly featured as the battleground of the major wars in Japanese history. (http://www.osakacastle.net/) 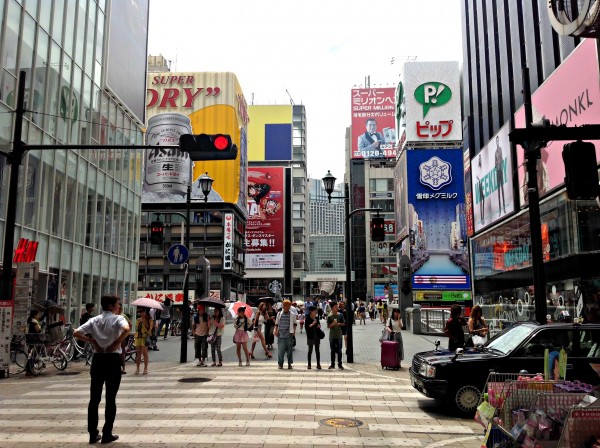 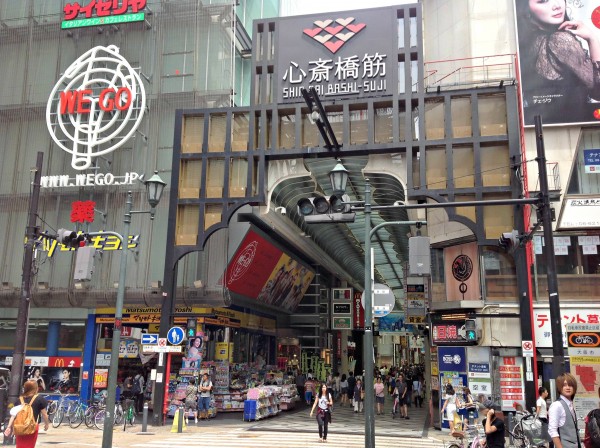 I was really amazed with the comfort rooms sa shopping malls. Not only are the toilets high-tech…. (take note, may music pa just in case you need to meditate or Shaina Magdayao ka mag-number 2 in public.) 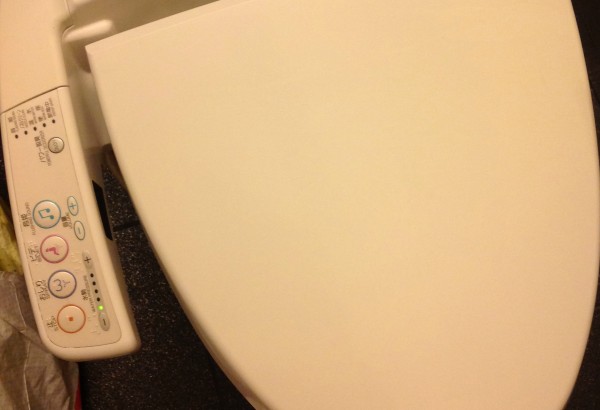 … if you have a child with you, you can let him/her sit on the special chair while you do your thing. Galing lang, di ba? 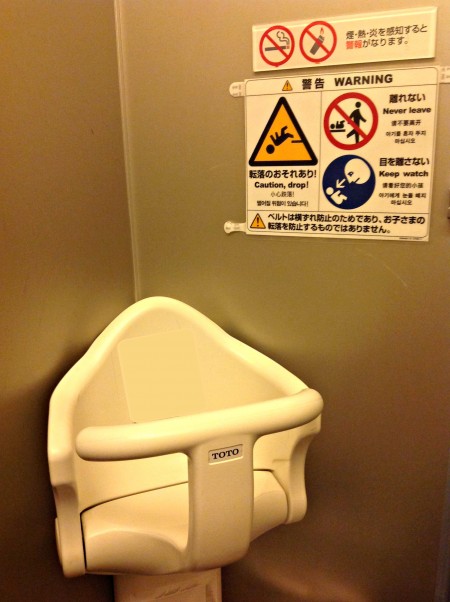 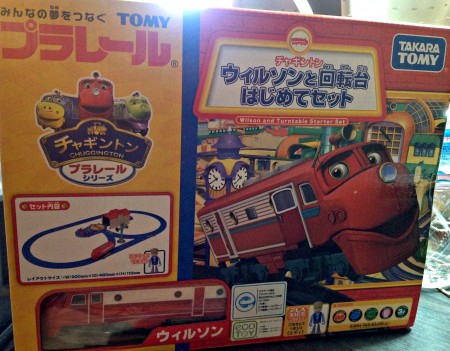 Nanghinayang lang ako na I wasn’t able to go with some of my office mates to Sega’s Sadako 3D – Cursed Tour located at Sega’s Joypolis. 🙁 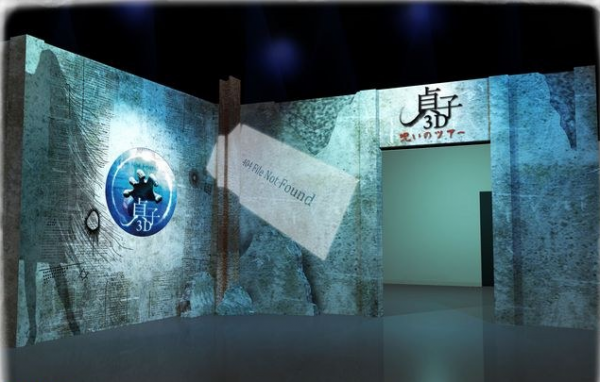 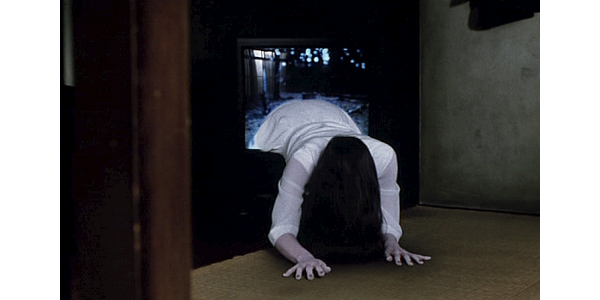 ‘Til the next kuwento!