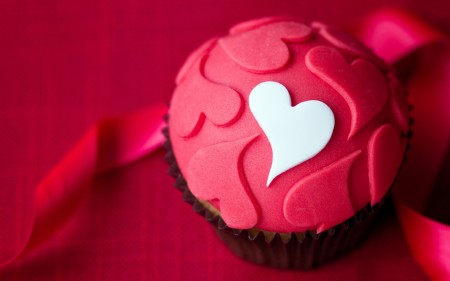 So He and She were watching “Old School” on Cinemax. It’s one of the films they both actually like watching. There was this one scene where Bernard (played by Vince Vaughn) actually turned away this college chic who was coming on to him because he’s married and presumably loves his wife. As the college chic was walking away, Bernard calls out to her if he could have her number “just in case” something happens to his wife — then he would give her a call.

Her: Are you going to do that? Have a “just in case”

Him: Definitely. Just in case, you know…

Her: You know I’m going to come back from the grave and hunt your ass down if you even think about it.

Him: Yeah? Well, I’m going to cremate your ass.