Because I am currently having writer’s block (probably from the vacay hang-over — or the jetlag), I have decided to write down how CJ would like me to start this entry…

Once upon a time,

In a galaxy far, far away,

There were two cats

Who just needed to get away…

So CJ and I went on our first US Trip together. I was going to meet his family and his friends from waaaay back for the first time too, which was a little nerve-racking. But he was lovely and so was his family.

But I am getting ahead of the story. One thing you have to understand about CJ and me is that we love food and love to eat it together. Therefore the first thing we do after landing in LAX at about 7am in the morning… get breakfast!

My cousin picked us up and brought us to her favorite waffles place, Bru’s Wiffle along Wilshire Blvd, Santa Monica. 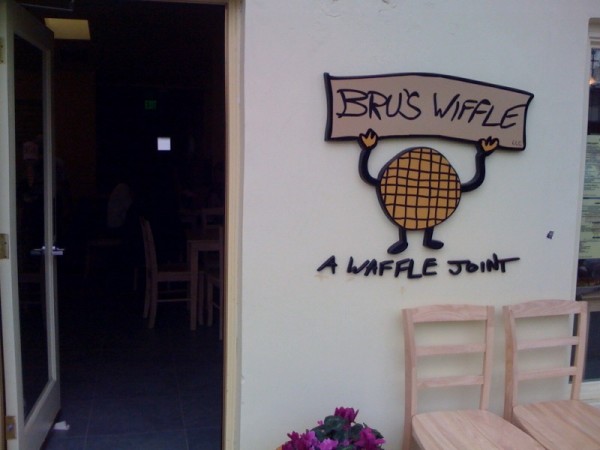 And since I had been dieting to make sure I had space for the tons of food we were going to eat on the 2 ½ weeks trip, I dove right in and had the chicken and waffles. They were absolutely superb. 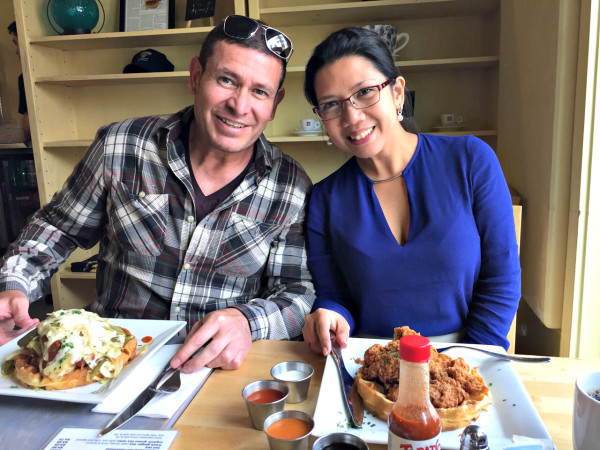 The waffles were excellent and there’s a wide assortment of combinations. You can have savory combos or sweet combos with fruits and cream. The maple syrup was to die for, but there were also several other dips and sauces to choose from. And it was a small place, with a very casual and relaxed feel, which we really liked. 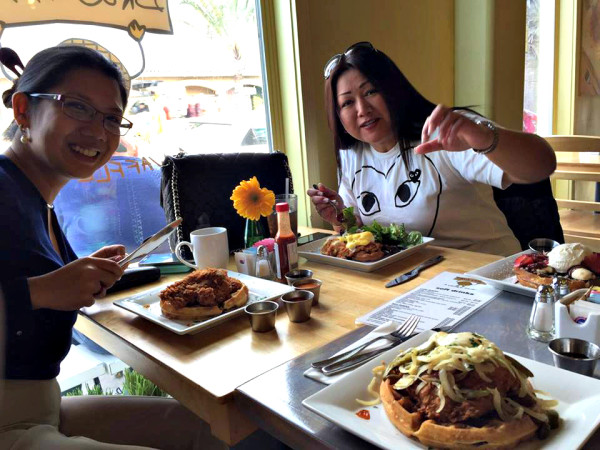 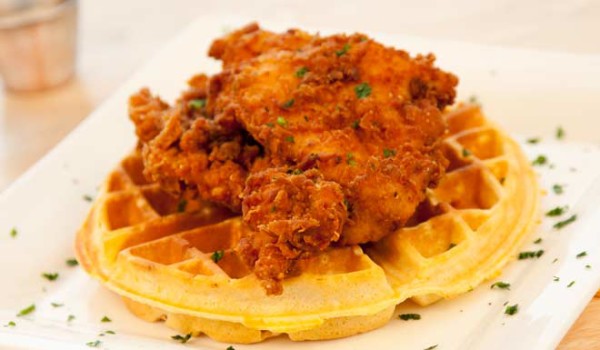 After that we rented a car from Enterprise, said good-bye to my Ate J, and started driving to San Diego. But CJ insisted on showing me around his old stomping grounds, including the Ritz-Carlton Hotel where he used to work, and San Clemente where he used to live. We arrived in LA just as spring was ending, so it was a little nippy still, but the sun was out and the water looked great. 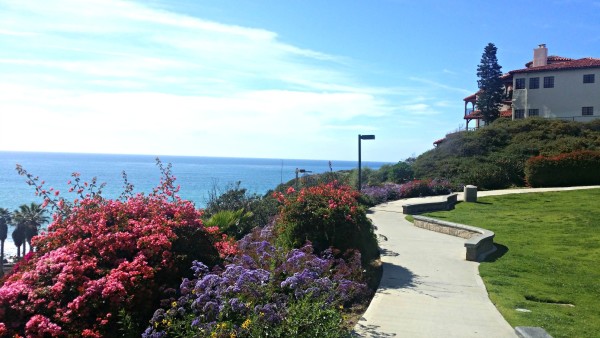 Sunny San Clemente. That house on the cliff is where Charlie Chaplin used to live… his granddaughter owns it now. Pretty cool… 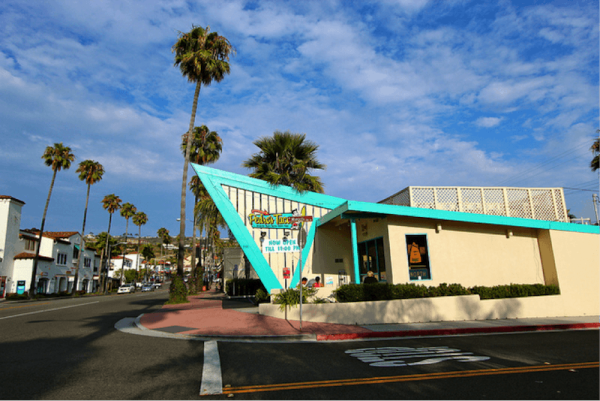 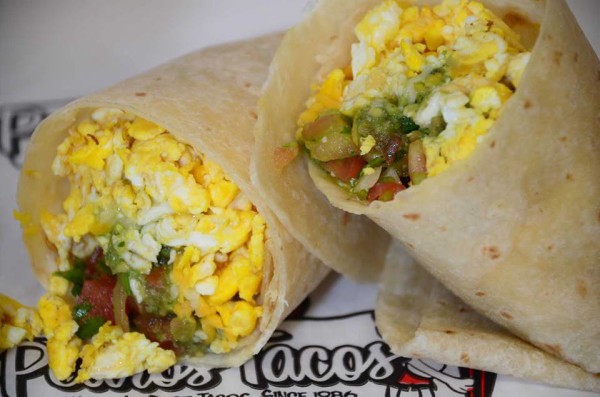 Next stop, San Diego. (To be continued…)