Yes or no? I am still trying to decide if I am for this new craze. The new “thigh gap” of our generation.

The Bikini Bridge. The new #thinspiration or #fitspiration goal…whatever you want to hashtag it to. Apparently the Bikini Bridge is the in thing at the beach for our fellow bikini-ready amigas (or amigos). Photos of women in IG, Pinterest, Tumblr, and Facebook abound with… these: 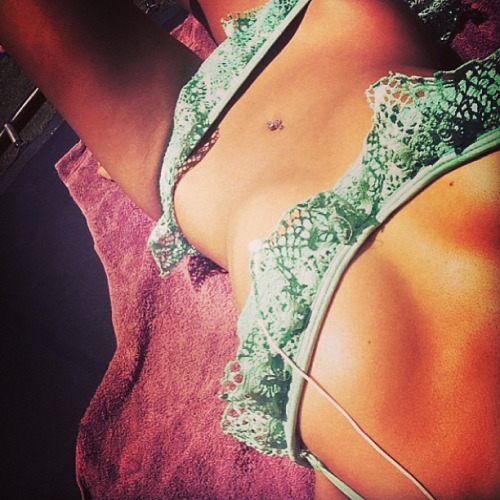 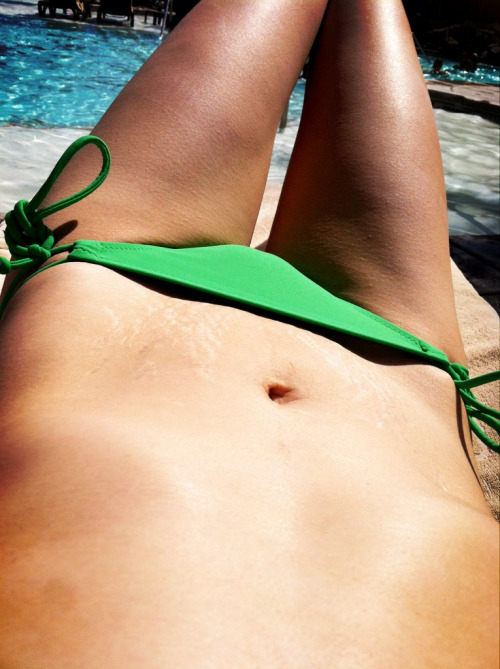 Apparently the new thing is to achieve a “bridge” formed by your bikini bottom from one side of your pelvis to the other. The more gap there is between your skin and your bathing suit, the more desirable – or so I gather.

Note that ALL Bikini Bridge photos are taken while lying down. Not necessarily a selfie though. You can have someone take it for you to highlight the shadow that’s left covering your jayjay. 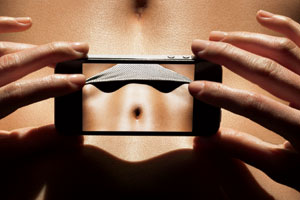 I do get that people, especially ladies are very concerned about having flatter tummies during bikini season. I KNOW I AM. I think it is absolutely commendable how we all TRY to achieve being healthy and looking healthy and fit. But just like the thigh gap of old, this just might not be achievable for all — except maybe if you suck it in, arch in your spine a little and hold it long enough to get a photo taken — I tried it. I think it is achievable actually.

Like I always say, to each his/her own. My friend H has a point too, that having goals, including body image goals, is a good thing. If the Bikini Bridge is your goal for the summer, I salute you and may all your selfies be awesome. My attempt at photographing my Bikini Bridge might be marred with a plate of chips resting on my pooch with a beer in view though. But I would like to leave you with a parting video, just to probably bring some perspective: