To all Filipino Phoneoagraphers out there and IGers, IGers Manila Philippines is once again celebrating Filipino visual artistry with the 4TH PHILIPPINE INSTAGRAM PHOTO EXHIBIT #IGMNL #pipe4.

Since June 2015, there have been Instagram’ing activities for shortlisted participants from the #KalyePH #KalyePH2015 submissions on Instagram, i.e. photowalks thru Instagram’able SM Mall sites and food tripping at Zark’s Burgers and Yoshinoya. 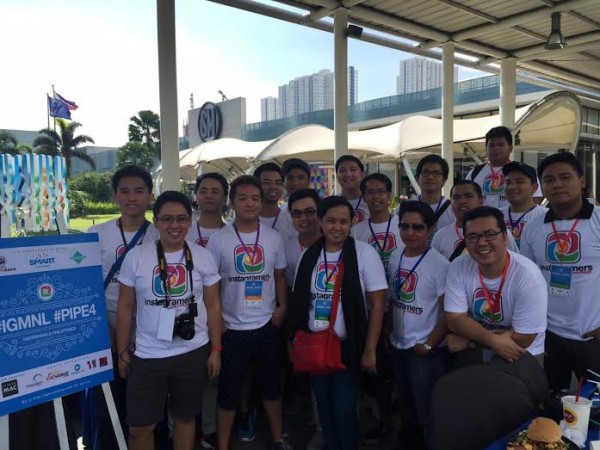 Finalists’ entries will be unveiled and on display at the exhibit on October 24 to 30, 2015 at 1:00pm at the Upper Ground Floor, The Annex, SM City North EDSA. Voting for Shoppers’ Choice and Exhibitors’ Choice Awards will be done the same day, while other awards will be announced at #IGnite2015 on December 5, 2015. The exhibit will be open to the public from October 24 to 30, 2015. 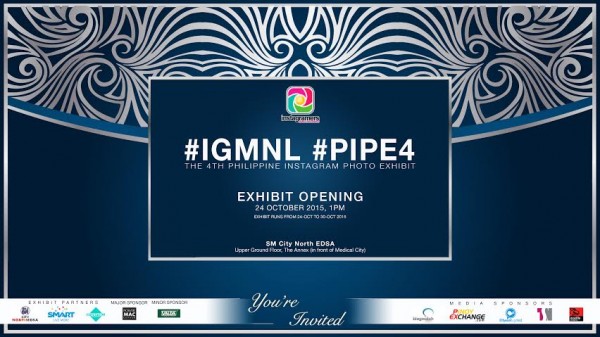 The exhibit was made possible by the IGers partners: SM City North EDSA, Smart Communications, and Storytell Prints, supported by Power Mac Center and Valda Pilipinas. 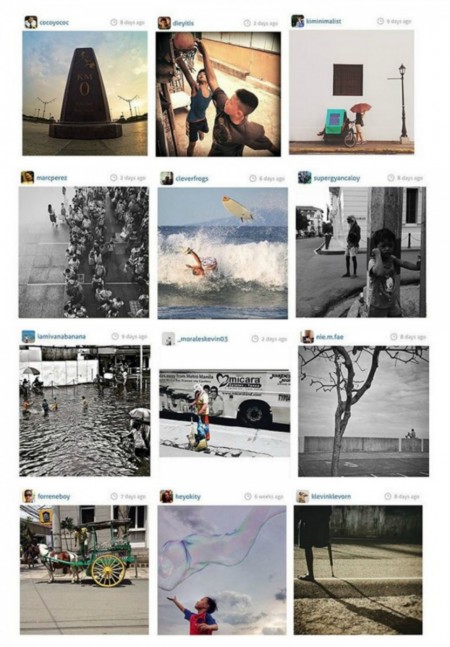 IGersManila Philippines, founded in April 18, 2011, is the official Philippine representative of the http://instagramers.com network of cities and international Instagram communities, recognized as the first and pioneering community that brought together Filipinos around the world, sharing their passion for mobile photography and visual storytelling. Best known for promoting the fun and unique Pinoy visual artistry through its #9pmhabit daily visual storytelling habit—the longest running photo challenge in Instagram, featured in various broadcast media programs—IGersManila marked its place in the huge 400-million-strong Instagram community with the #IGersManila hashtag getting over 4 million tagged entries, and organizing the wackiest Instameets, interactive contests, and social good projects. IGersManila is also proud to have spawned different interest groups with its “keep the good vibes rolling #ktgvr” tagline and hashtag, fostering creativity while promoting positive interaction and friendship Pinoy-style.

Hope to see you tomorrow! 🙂