A long time ago  in a galaxy far far away…. Actually, noong isang linggo lang  sa gitna ng Quezon City, my college friends and I had our Star Wars Christmas Party. 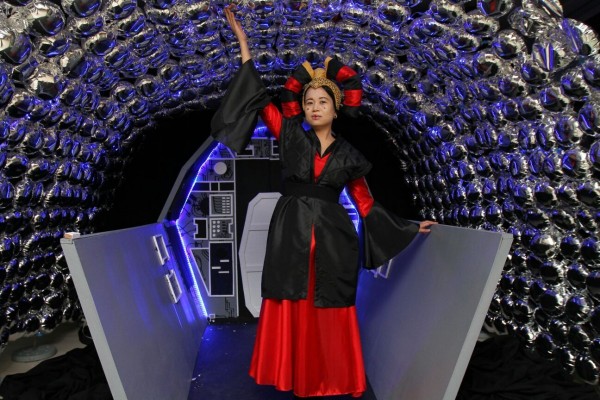 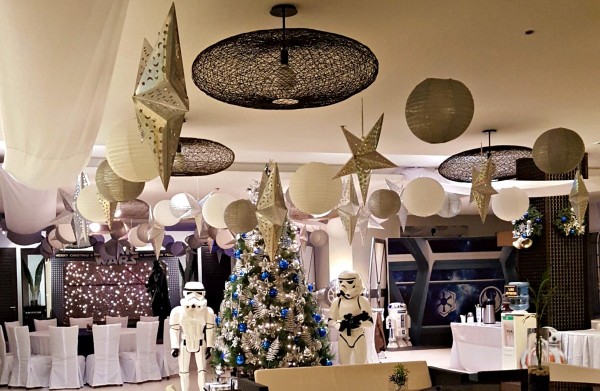 What I like about my college friends ay sobrang game nila. Wala pa kaming bente, wala rin prize ang best in costume pero A+++ for effort! 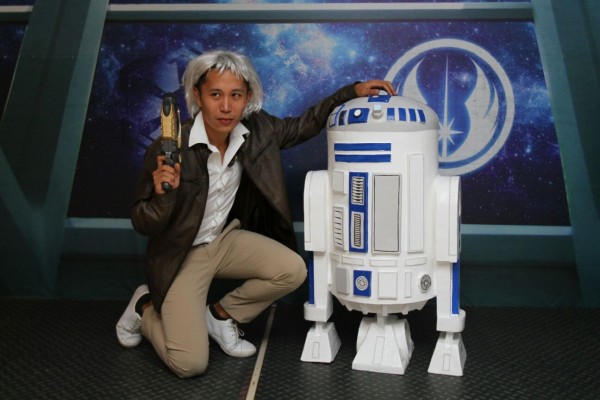 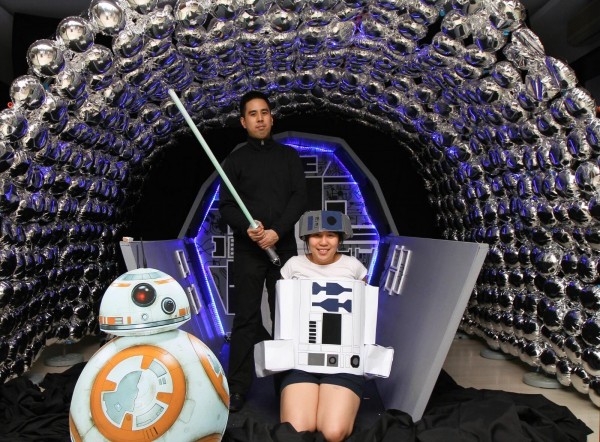 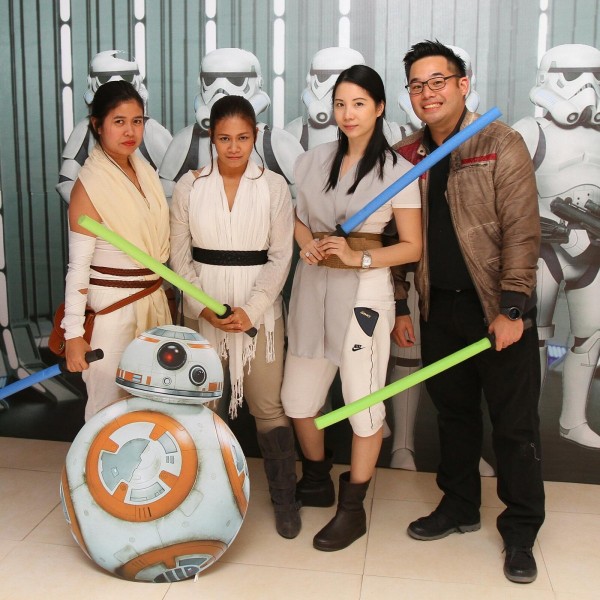 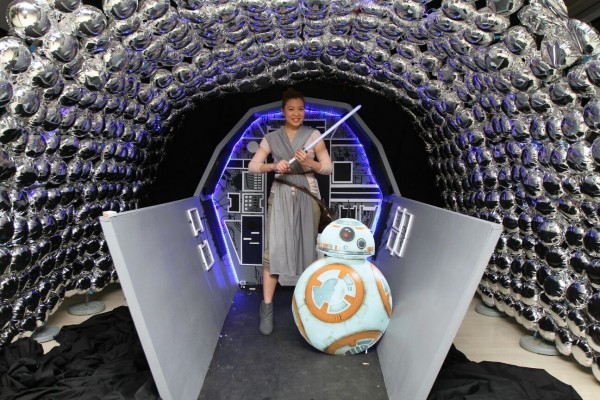 Kate, Mitch, Jan and Joei as “Rey” and Aaron as “Finn” 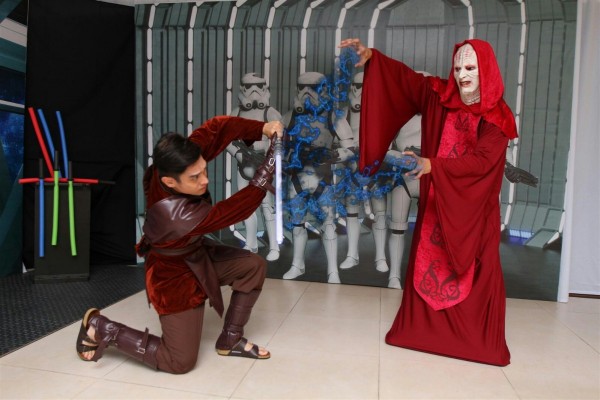 Sid as “Anakin” and Saint as “Palpatine” 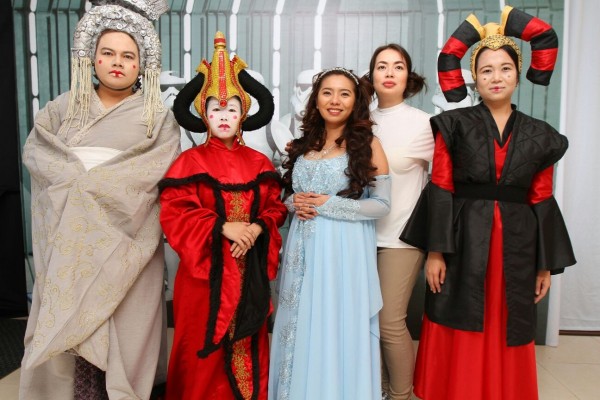 RG, Jill and Vianca as “Queen Padme Amidala”, Camille as “PrincessLeia” and Me as “Sabe” 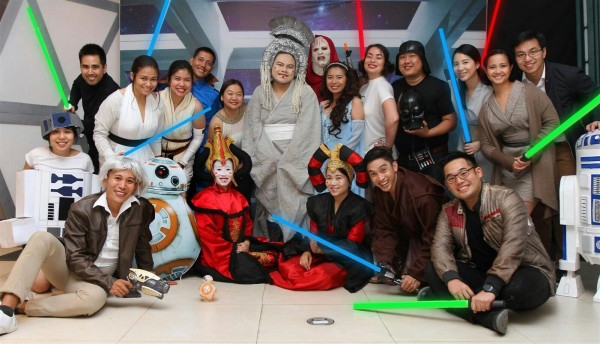 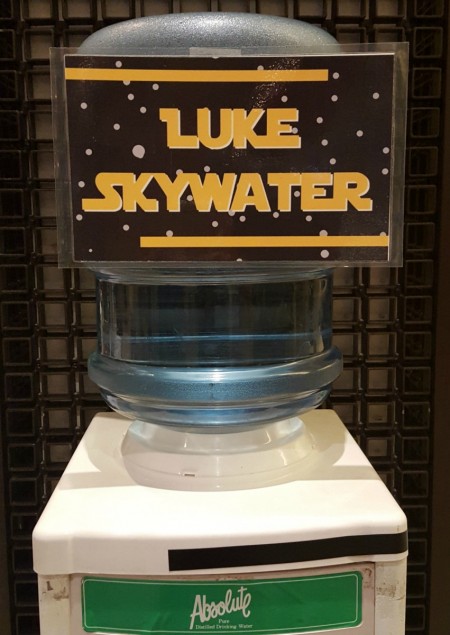 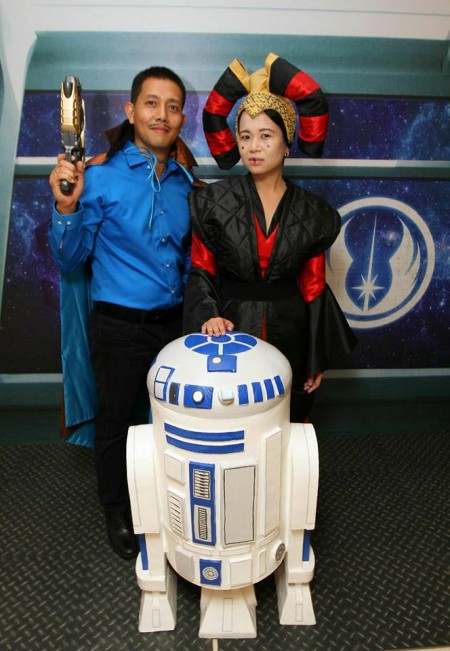 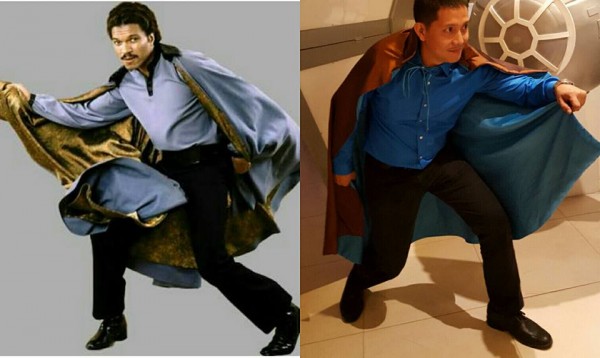 It was a great party guys. Next year ulit ha!!!! 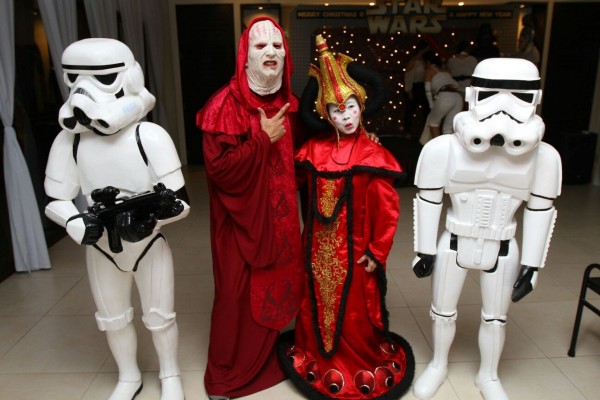 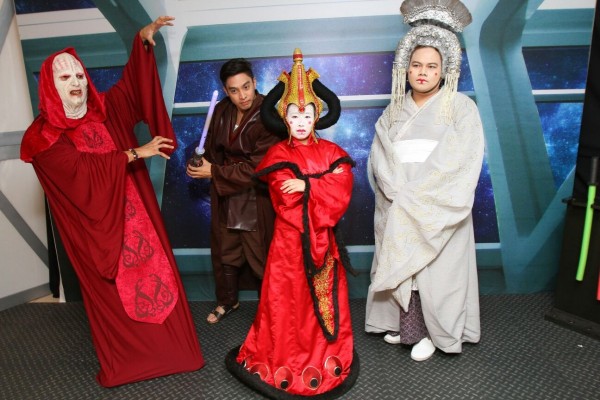 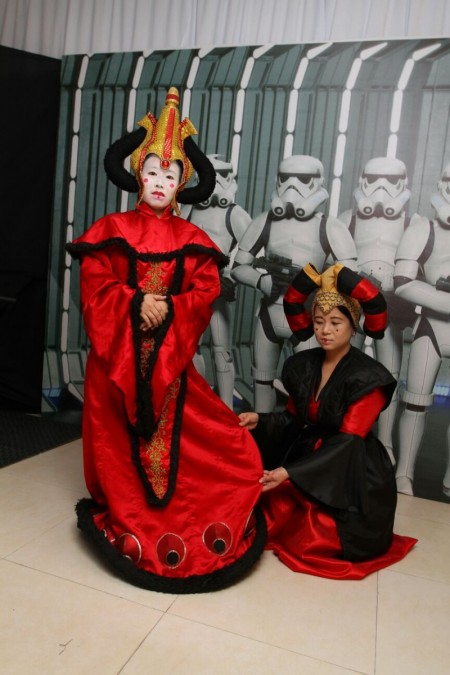 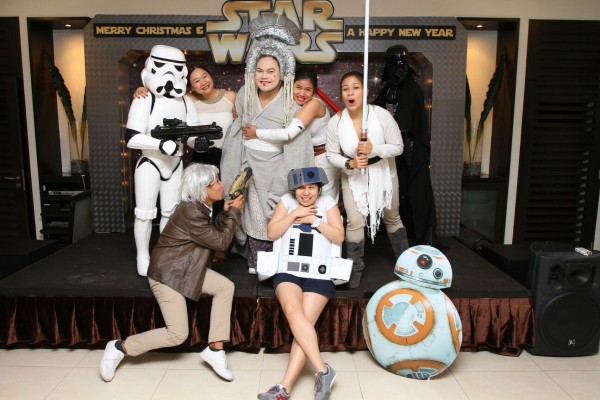 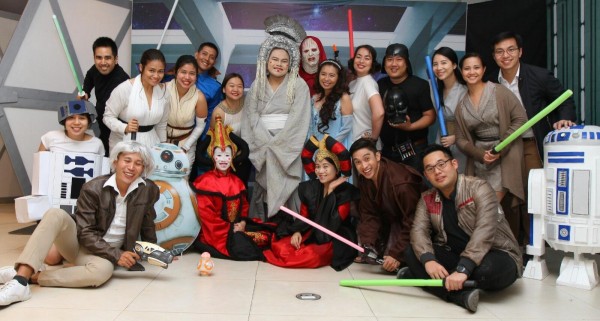 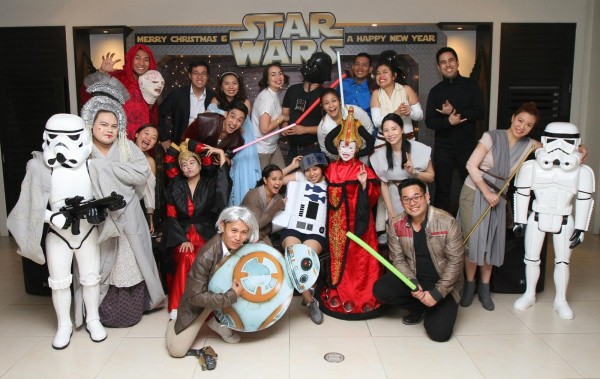 “Remember…the Force will be with you, always.” – Obi Wan Kenobi