It was an early Saturday morning on May 27, 2017 when I had the very unique opportunity to visit a small Waste Water Management System Treatment plant in Manila.

Maynilad, the largest private water  concessionaire  in  the  Philippines  in  terms  of  customer base, found a way to put up a fully functioning plant in the rather congested Manila residential area, which doesn’t only treat waste water within its vicinity, but from other areas and communities all over Metro Manila. That in itself was impressive.

You would not think this inconspicuous waste water treatment plant was processing millions of cubic meters of water at any given day. You can hardly hear a peep out of all the machines and contraptions working in there. It was built with a lot of effort to ensure that the community and its residents are not disturbed with Maynilad’s operations. 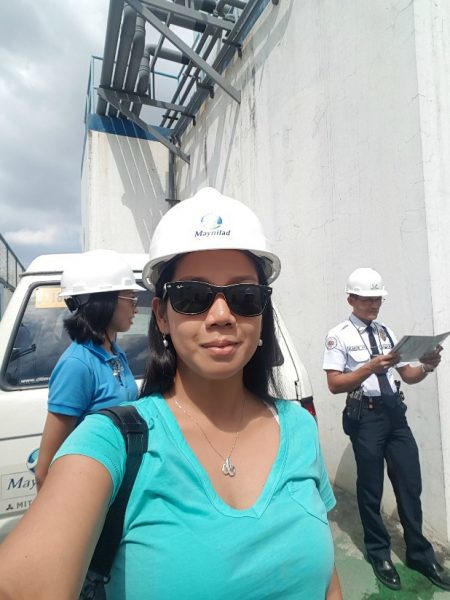 (Me paying attention during safety protocols briefing at the plant)

(This thing sifts through the water for any bigger debris. According to the engineers at the plant, the weirdest and biggest thing they’ve ever found in the sewer was an old TV set) 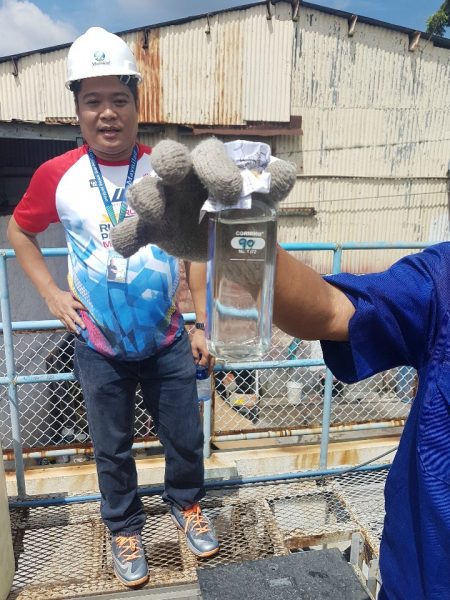 (From your toilet doodoo to this. Looks clean, but don’t drink. But this water is ready to go back to the river again)

Together with some other lucky individuals, we got to see how people’s waste water is cleaned so it can be safely put back into rivers or other bodies of water.

No, hindi po ‘yun treated water from the treatment plant ang ginagamit n’yo sa pang araw-araw. The water from the rivers or other bodies of water evaporates, condenses then precipitates as rainfall, which is then collected in our water dams. For Maynilad, its water source for distribution to its customers is the Angat Dam. 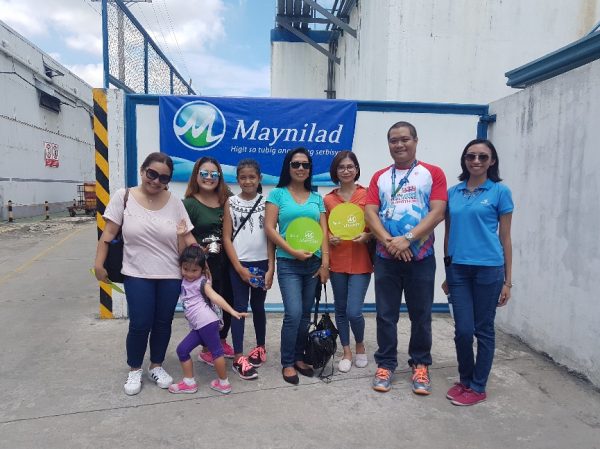 Without a wastewater treatment system, ‘yung dirty water na galing sa bahay natin either napupunta agad sa estero into a body of water—usually a river or bay. Ew. But such is life’s realities.

And, for homemakers or homeowners out there, you NEED to clean out your septic tanks regularly because you really don’t want all that “stuff” that you flush down the toilet and put through your drains to come back up and haunt you—literally.

Don’t fret just yet. For Maynilad customers, you can actually just call Maynilad to come over and clean out your septic tank. No fuss, in under 20 minutes. They would be happy to do it, too. Check if your are is part of the program areas scheduled for cleaning for the month on the social media pages.

Pero ang pinaka-favorite ko na part nung tour namin was when we were brought to Estero de Santibanez, only a stone’s throw away from the wastewater treatment plant. Despite the fact that there was a whole neighborhood right by the water’s edge, the tributary was clean and garbage free. We were even told that people from other parts of Manila and even from other cities trek to Estero de Santibanez to catch fish—which they eat! Truly a testament to how far the cleanliness of the tributary has improved.

And all this was made possible because in part of Maynilad. They installed a sewerage system for the community. Now, the people’s wastewater doesn’t go directly to the estero anymore, and is collected and treated by Maynilad.

The head of the cleaning committee is Manang Angelita, who has dedicated herself to cleaning the estero since she was about 7 years old. She proudly told of the journey to the new and improved Estero de Santibanez—how everyone in the community now chips in to make sure its cleanliness, about the River Warriors, and their advocacy to make the Manila tributaries clean, garbage free and accessible for all to enjoy. 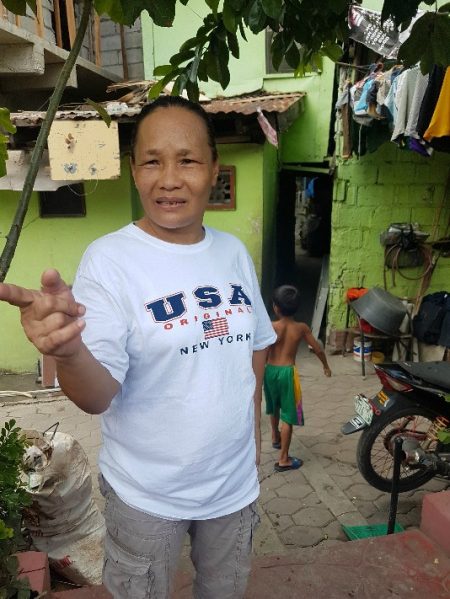 (A teacher by profession, Manang Angelita whips the kids in the community into shape and teaches them how to care for the estero and why they have to care for it.) 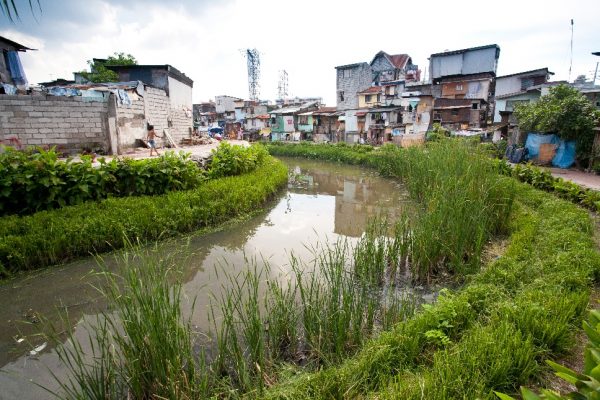 Let’s all do our share to make sure we and everyone else can have clean, safe and potable water.