When I was a kid, I remember going to the McDonalds at MCS and I remember thinking how awesome the big golden arches are. Until now, andun pa din ang McDo na yun but the ginormous arches are just memories from my childhood because progress dictated that the store renovate. 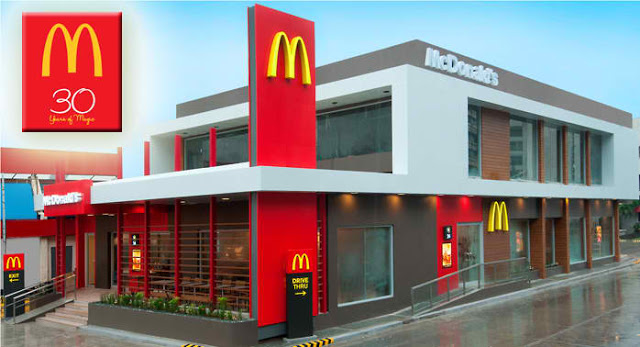 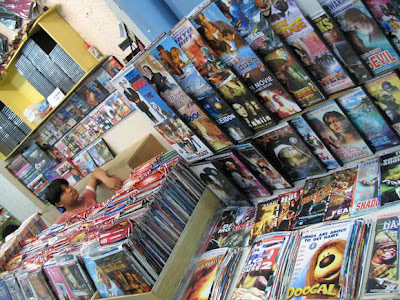 Besides the controversial sale of materials causing economic damage to many movie studios, movie stars, producers, etc., there is another thing which MCS should be hailed for: the tiangge. There’s really nothing much different in the tiangge that you may find elsewhere, but I must say for emergency clothes, whether for work, gimik or laid-back Sundays, you can’t go wrong with MCS. It even has a costume store, and they sell anything from Wonder Woman costumes to Sponge Bob accessories. 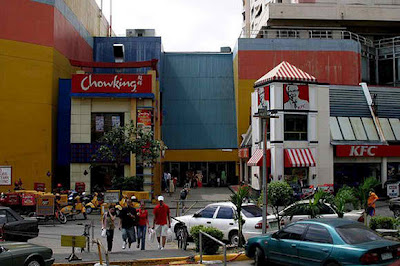 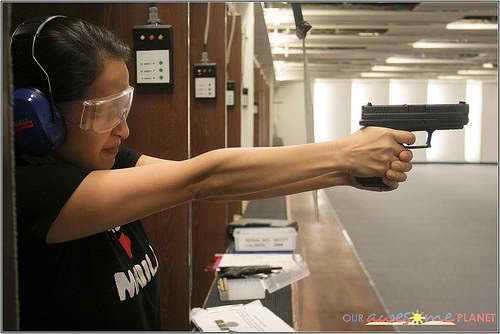 I have always wanted to try the firing range. Madaming nagbebenta ng baril sa MCS basement, and I guess it’s good for business to have the firing range close by. I know quite a few people who shoot a few rounds during weekends. I mean, it’s indoor, inconspicuous, and accessible. No special membership needed. Magawa nga next week…

Ang lotto booth na paborito ni C, kahit halos abot kabilang kanto pila. That’s it. He likes it. It matters to me because he likes it. Moving on… 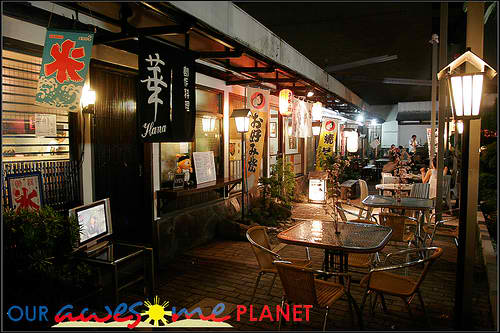 All in all, MCS, though it looks run down, faded, tacky, and smells sometimes, will always be a Makati landmark, and continue to fascinate generations to come.

(photos from Google Images and our awesome planet)