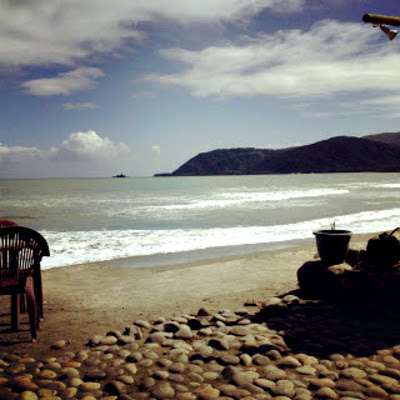 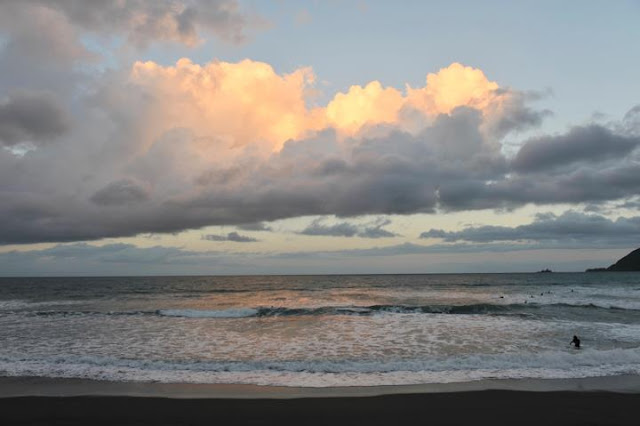 I have been coming to Baler, Aurora for years now. One thing’s for sure: this town is BOOMING. 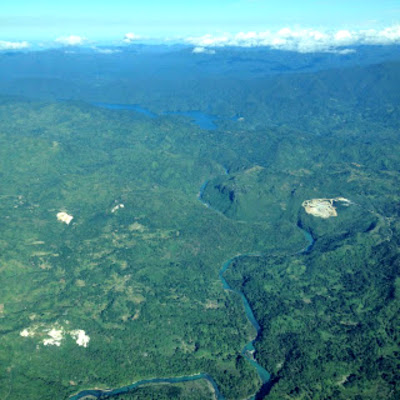 It’s slowly becoming known as a surfing town, but there’s really so much more to Baler than the waves. It’s the wind coming from the Pacific, and how it sounds when it hits the lush green mountains.

Someone just told me today that the hours seem to pass much slower here. Maybe because it’s still the province and very much still mostly jungle. People wake up early and go about their work, then call it a day by around 8pm. It’s mostly the local tourists who party at night in the quaint hotels that pepper the beach.

I would expect that transportation to Baler will be improving in the next 5 years. And by improving I mean I expect there to be regular flights soon. There’s definitely demand now. I wouldn’t mind paying a couple of thousand pesos to get there. If a 5-6 hour bus ride is worth it to get a few hours of surfing, why not pay for more time on the beach? But until then, I’ll enjoy the drive… 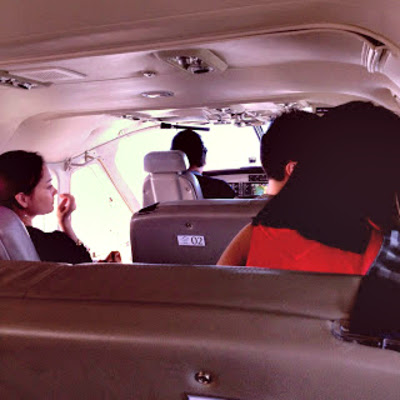 With friends on a CESNA on our way to Baler 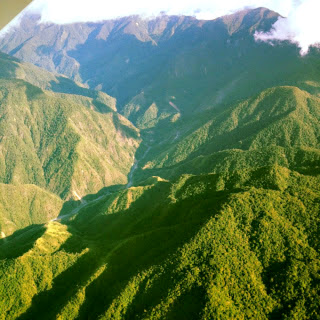 The Sierra Madre — What preserves Aurora’s natural beauty and mystery. 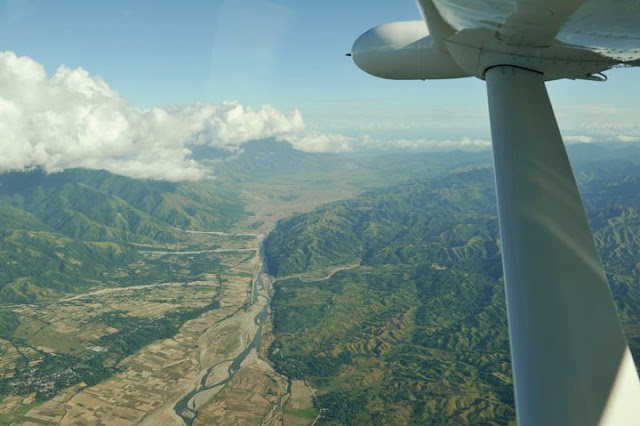 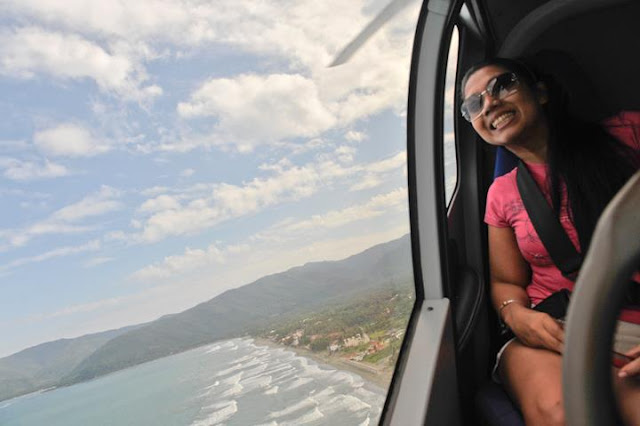 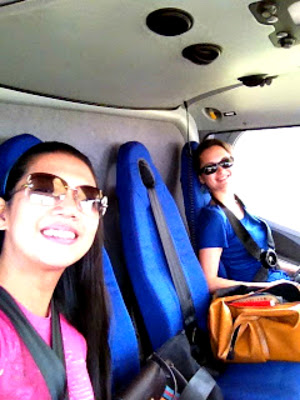 My first chopper ride with Michelle.. 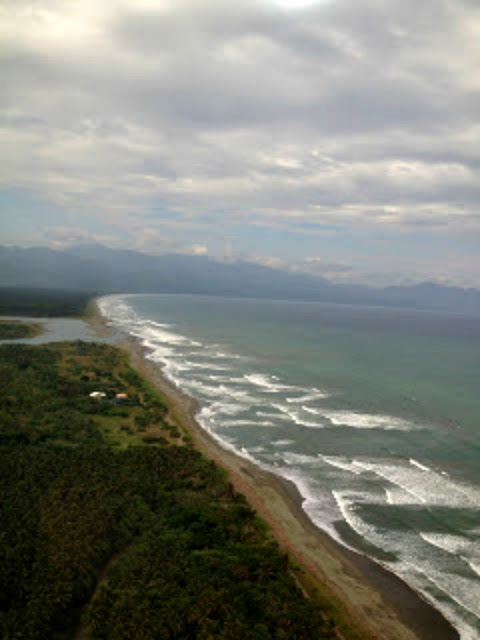 Wave after wave on Sabang Baler 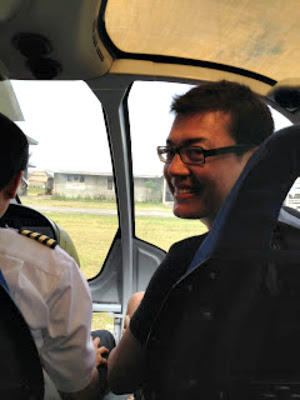 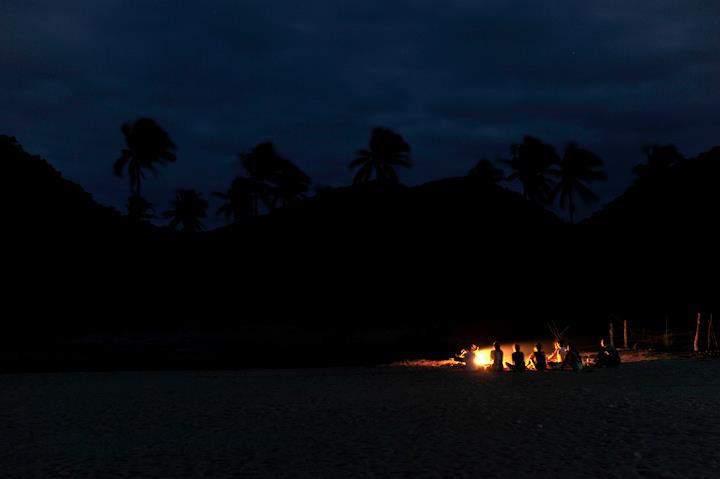 There’s something about Sabang, Baler that just makes you want to stop and appreciate life. I guess that’s what makes all the great beaches in the world so desirable… the appeal of wanting to just stop, look, breath, listen, and a have a cold bottle of beer right at the shore. 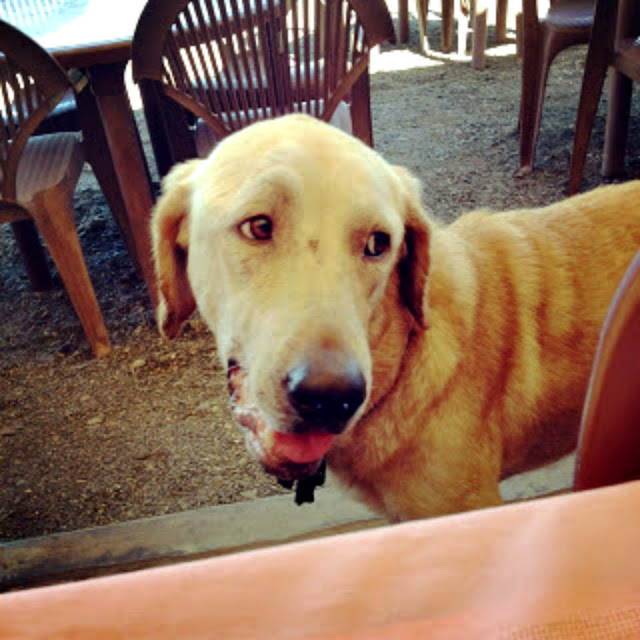 One of the many charms of Sabang Beach… kind strays..hahaha…