BOSS: If you get married now, even if you only have 150 guests,

it’d be difficult to keep it under THREE MILLION. 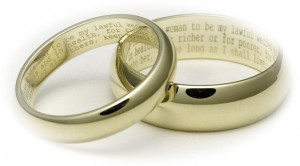 A:         Sir, my classmate in French class told me that you’re neighbors

and live right next to each other. She’s worried that you’re bothered

by her dogs because she has 12 now.

And no, I cannot hear the dogs.

We have big spaces in between houses.

BOSS:    How are your French classes coming along?

when I don’t have people to talk to in French.

She went to a FINISHING SCHOOL in SWITZERLAND.

She became fluent because her classmates had a rule

that if they speak in English instead of French,

they’d put FRANCS in a jar. So to SAVE MONEY,

they were forced to speak in French. 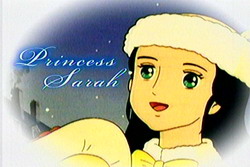