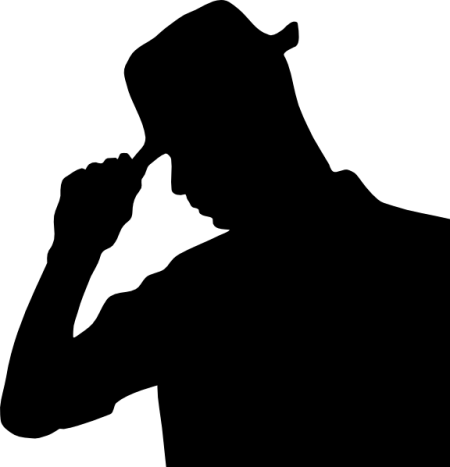 MANILA – After a ban on buying hammers, shoppers will now be told not to wear caps in malls to prevent robberies, a police official said yesterday.

“From now on, the wearing of caps would be banned in malls. Those wearing it would be advised to take it off and place or keep them inside their bags or in their pockets,” National Capital Region Police Office (NCRPO) chief Director Carmelo Valmoria said in an interview.

Mall owners will display signs against the wearing of caps at entrances while security guards will strictly enforce the ban in a polite manner, he added.

The decision was arrived at during a series of meetings with mall operators and security managers in Metro Manila,