MANILA — They may not be officially together again but actor Luis Manzano is already hinting that he wants to marry ex-girlfriend Angel Locsin.

On Tuesday’s episode of “Kris TV,” Manzano told Kris Aquino that he sees the wedding happening in the “near future” and even wants the host-actress to be their “ninang.”

“Malapit na. Tatawagin ka naming ninang. Maybe in the near future,” he said.

Pressed to expound on the time frame, Manzano replied: “Maybe a year, maybe a year and a half.” 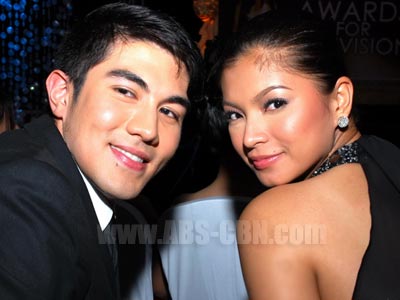 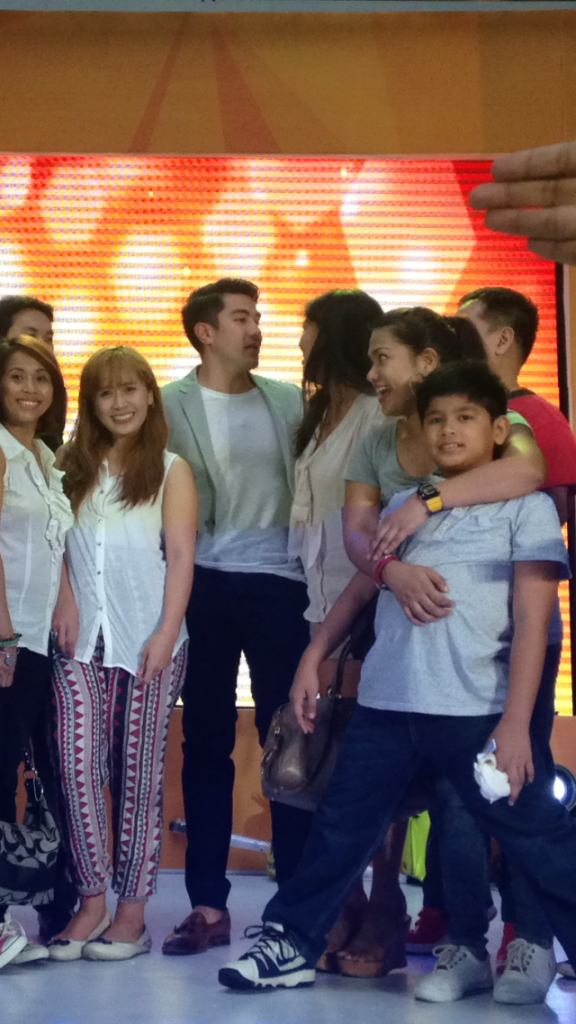