They are not exactly mainstream here in Manila—which is how some music fans would like it… but they packed SM Arena for their one night show in Manila, which was part of their 2014 World Tour.

The team is Grammy Award-winning and to be honest, kind of a breath of fresh air… rap music that doesn’t talk about sex or violence or drugs (well he does have a rap on having become sober which was pretty awesome)

Para ma-appreciate nyo, here are a few of his songs which hit the top of the charts (And malamang you’ve danced to this and you just didn’t know it):

And my absolute favorite…

“Love is patient…love is kind…” 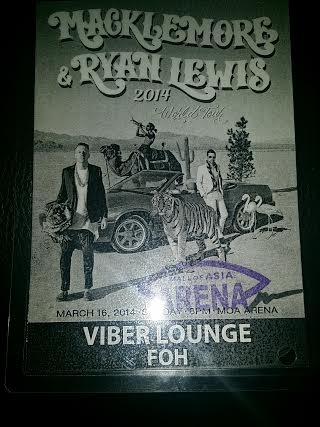 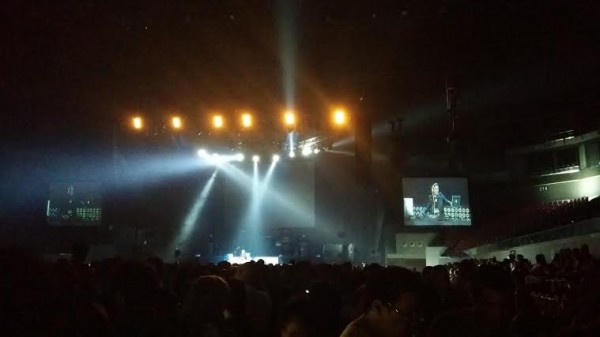 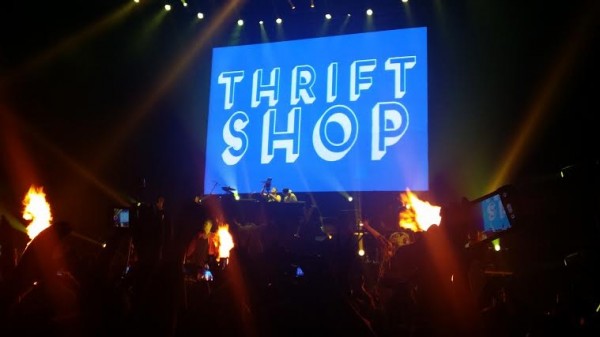 (Jumping around in the moshpit) 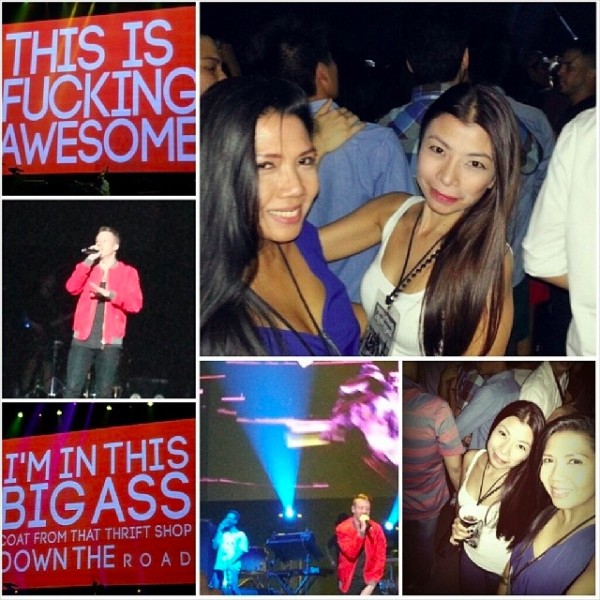 Thank you for the music!!!