I have been saying for quite a while now that we need a proper guide magazine for Manila. There are soooo many things going on for everyone’s taste and whims it is such a shame that not everyone can find out about it.

Finally, some enterprising and talented group of writers, partyphiles, travelers and photographers came up with just that.

Radar Magazine had it’s first issue launch last April 29, 2014 at Vyne Tapas Bar and Restaurant, located at the 8th/F W Building, corner of 9th and 32nd, BGC (one of the featured establishments/go-to places in the magazine). 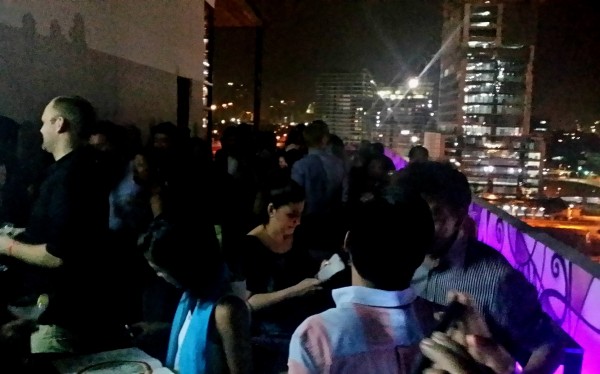 Radar is set to be a bi-monthly  publication, endeavoring to put in a few pages the awesomeness that is Manila. 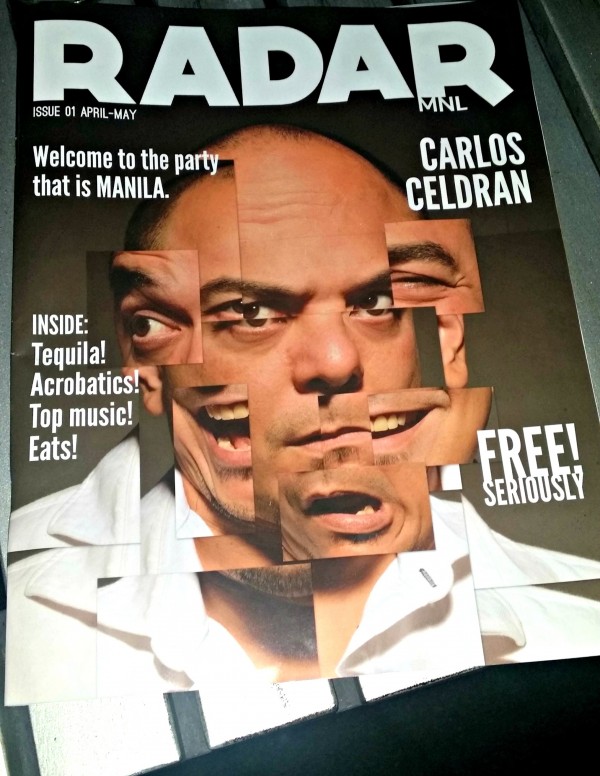 For the first issue, we have the indomitable Carlos Celdran on the cover. Aptly so since Carlos has arguably become the living symbol of urban Manila tourism, having reached popular acclaim with his Manila walking tours. He probably would be most remembered for when he donned a Jose Rizal costume and wore a placard with the word “Damaso” inside the Manila Cathedral during high mass with the bishop celebrating. Carlos was then protesting the Church’s heavy-handed campaign against the passage of the Reproductive Health Bill, which has now since passed into law. That one-man protest secured Carlos’ place as one of the institutions in Manila, and stalwark for the preservation of it’s culture, beauty and protection of its citizens. 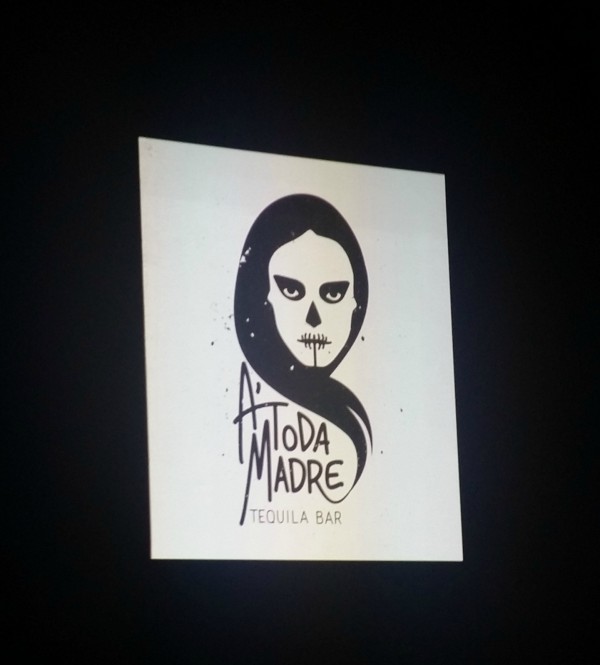 My favorite specialty bar also made it to the pilot issue. A’Toda Madre got a full feature on Radar, complete with a write-up on Aljur and Sante, and a crash course on the different kinds of tequila — all of which ATM offers in their little nook in Makati. ATM set up a tequila bar on Vyne’s balcony and handed out free margaritas and other tequila drinks in celebration of Radar’s launch. 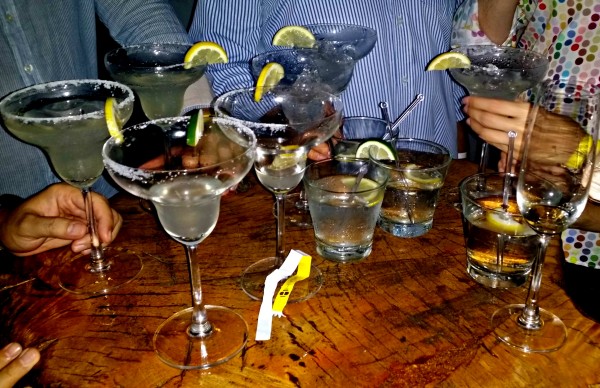 The most entertaining article would have to be about Aslie. Aptly titled “Door Bitch”, the story tells about this woman who can singlehandedly make or break your planned night of partying. I have fortunately never had to be on the receiving end of Aslie’s disapproving stare.

Anyone can be refused entry to the clubs she oversees, doesn’t matter who you are… for Alsie’s word is law. Either you get in or you do not.

Have I told you that Radar is absolutely FREE?!?!!! Yes boys and girls, libre itohhhhh… you get a free directory of all the happening and must-see restaurants, bars, activities centers, etc. along with all the feature articles. So if you happen to find some stacked at your neighborhood mall or resto or hangout, be sure to grab one and start rediscovering your city, or maybe exploring it for the first time.