A couple of years ago, I was having late afternoon drinks with a friend in Manila Hotel’s Tap Room Bar. I was engaged in discussion when live music started playing. On stage were 3 ladies… one of whom was Marga Abejo – a lady I already know to be a talented musician and a sorority sister of mine. My goodness! It was Triple Fret! 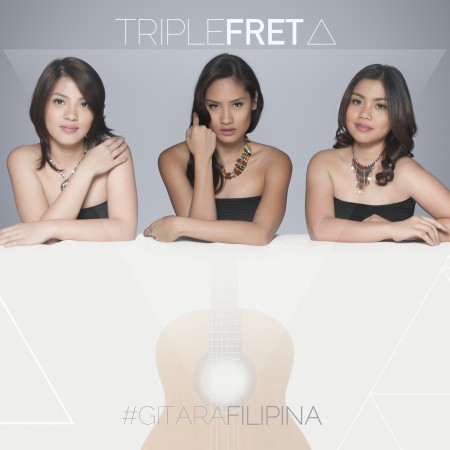 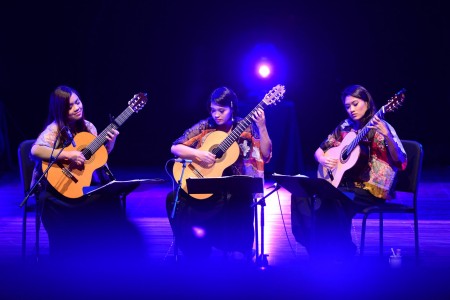 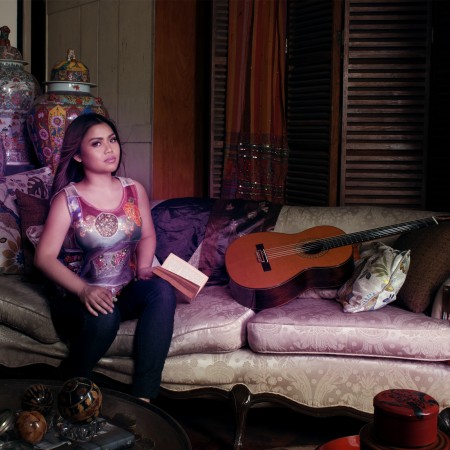 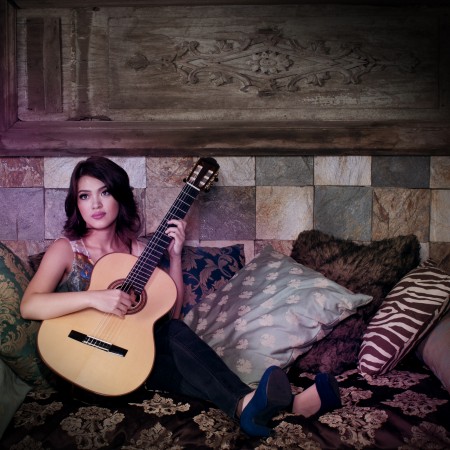 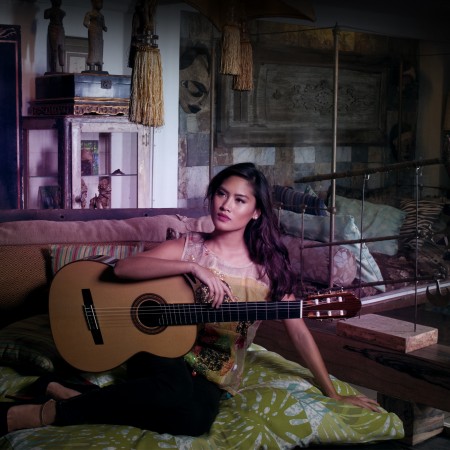