Fete dela Musique used to be a small joint concert event thing …and used to be at St. Francis Square in Ortigas until some kids decided to vandalize Podium this one year. 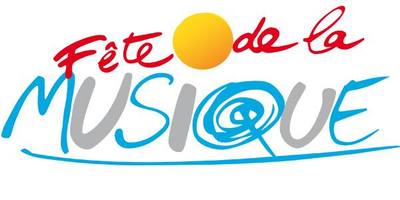 For several years now, the annual French music festival is held in my city, Makati baby! And like superb French wine, it’s only gotten better with age.

There were several stages this year. Weirdly enough the opening salvo was apparently in Intramuros.. Probably some marketing ploy but kuddos to the Intramuros administrators for joining in the fun.

All genres were properly represented. Right by where I live i could readily walk to about 5 different stages (and hear them all too). So after the awesome house warming party, C & I were joined by M & F to do our mini stage crawl. C had never really joined me for Fete so it was a great treat letting him experience it. M& F chose the first stage and so we did a little world music at Cafe Curieux, and that place was just over flowing with people! You know it was a good stage to go to when they runout of pale pilsen.

World music was a good appetizer, with the chill, tribal earthy sounds, but we were soon off. C was just taking it all in and amazed at the different kinds of people he was seeing, like a little boy in his first trip to the space museum.

Since I chose the next stage we did Latin! We marched on to Chihuahua and shook a little booty in the street! It was loud, it was humid, and you couldn’t move without hitting someone… Perfect!

But it was waaay past C’s bedtime so we started heading back to our cars…and then I saw The Gentleman… A 24 hour korean resto. And yes, it’s named after that song so of course F and I HAD to insist we try it. We came. We saw. We devoured pretty decent korean food at 2.30am.

So as we trudged along the Poblacion, we all had a pretty good day, and I tried taking another potential pre-nup photo of M & F… 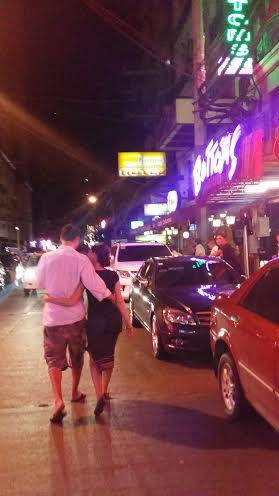