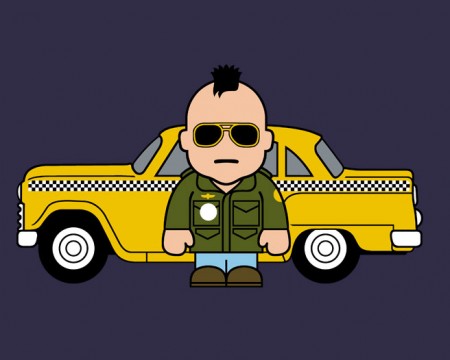 One of the many perils of living in the city is cab drivers.

The other night, I was saying good bye to my friend B and he was waiting for me to get a cab.

Now, it’s important for you to know what B looks like so everything about my later conversation will make sense: he’s tall, fairly good-looking, and very very white. I’m talking WASP-y looking. But he’s a good buddy and so he wanted to make sure I got in a cab before heading back to his place. Now B had a bit to drink and was a little too affectionate when he was saying good bye as I tried to get in the cab.