We took a day tour to Nara and here are some of the tourist spotswe went to: 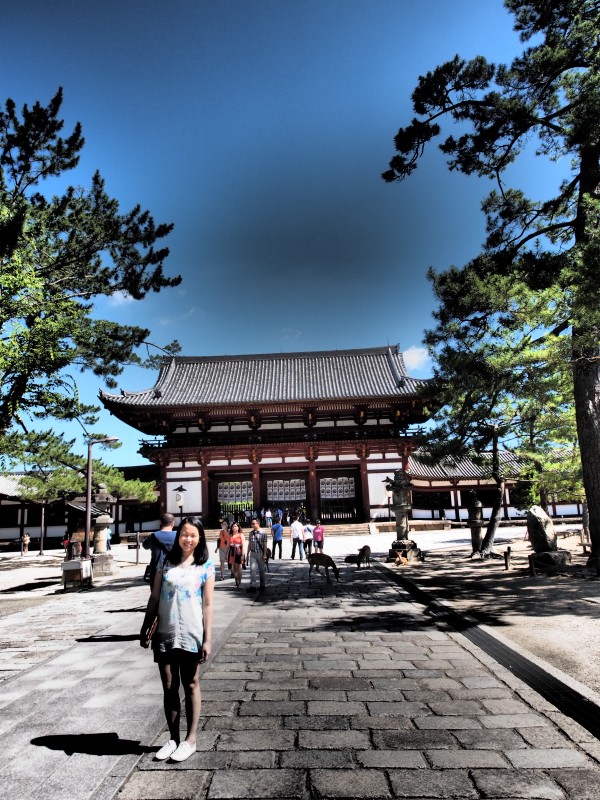 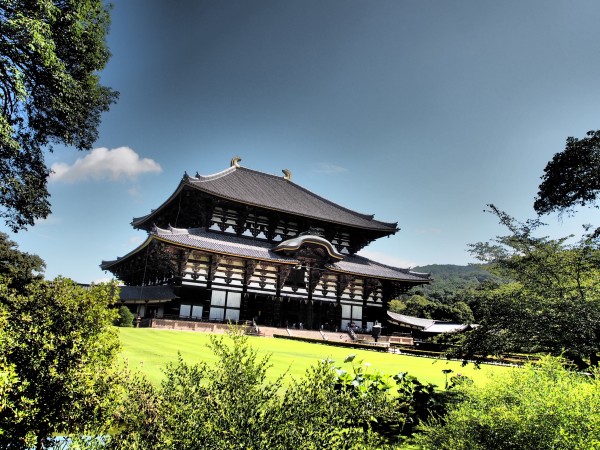 Todaiji, also known as the “Great Eastern Temple” is a landmark of Nara and one of Japan’s most famous temples. 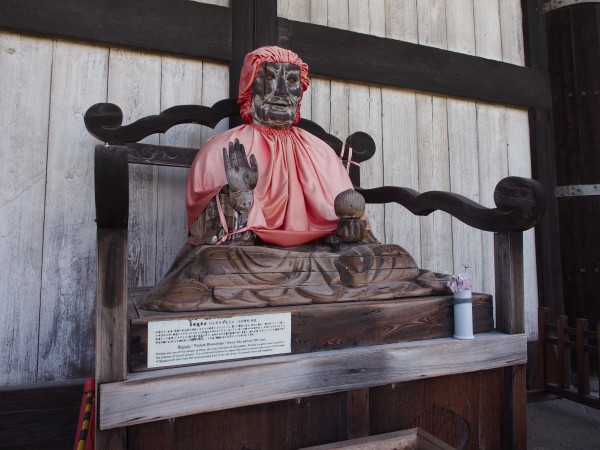 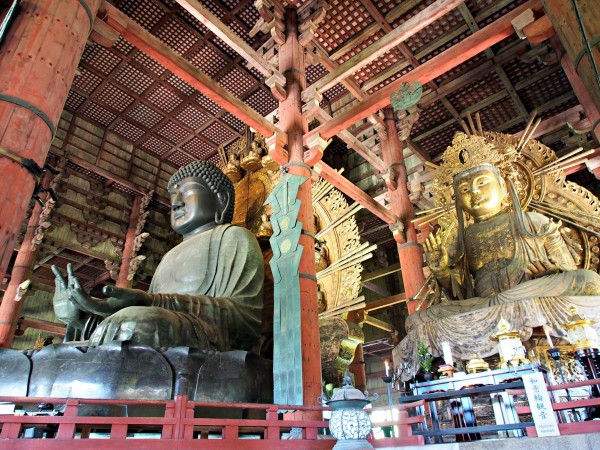 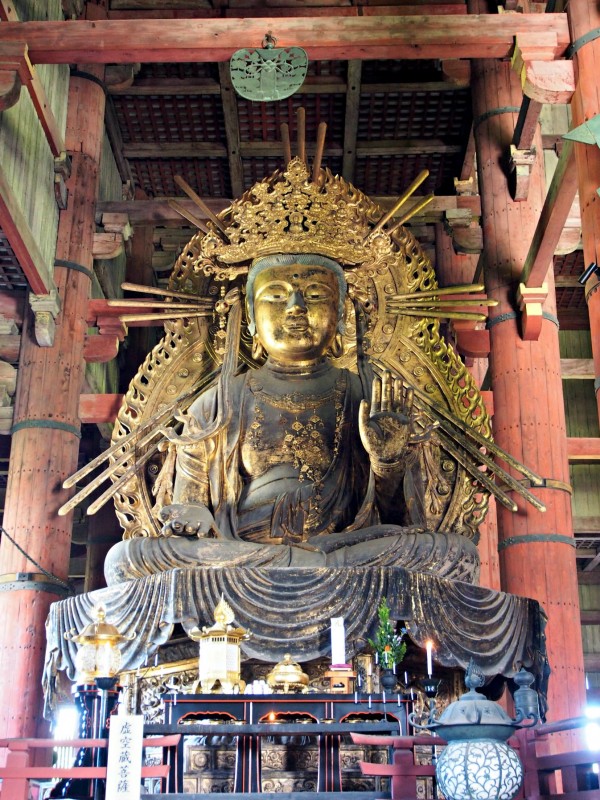 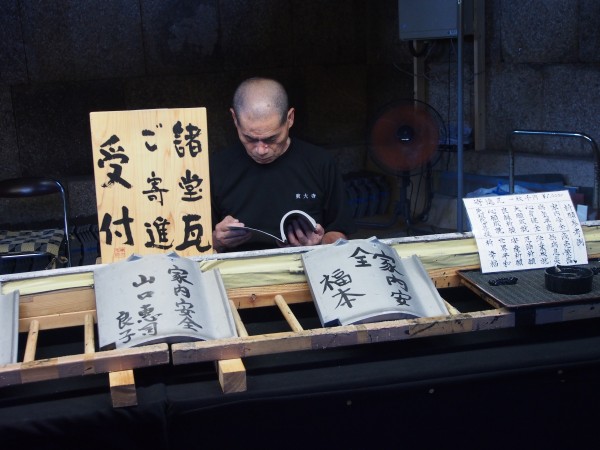 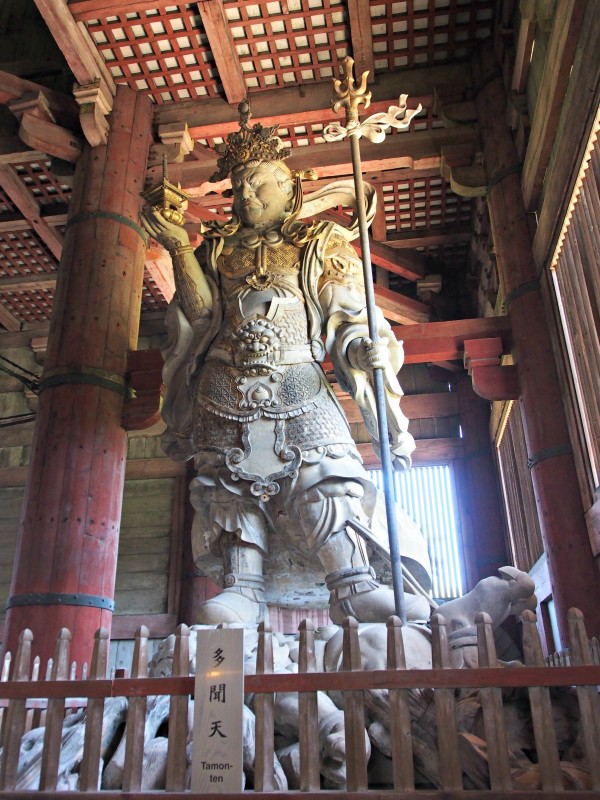 The temple was constructed in 752 as the head temple of all provincial Buddhist temples of Japan and grew so powerful that the capital was moved from Nara to Nagaoka in 784 in order to lower the temple’s influence on government affairs. – japan-guide.com 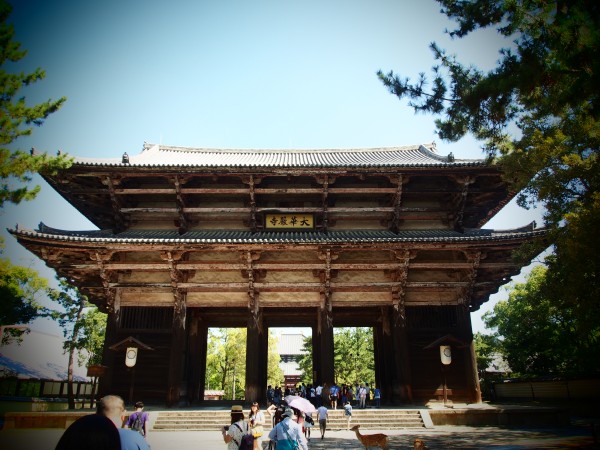 Right beside the Todaji temple is the Nara Park (Nara Koen). 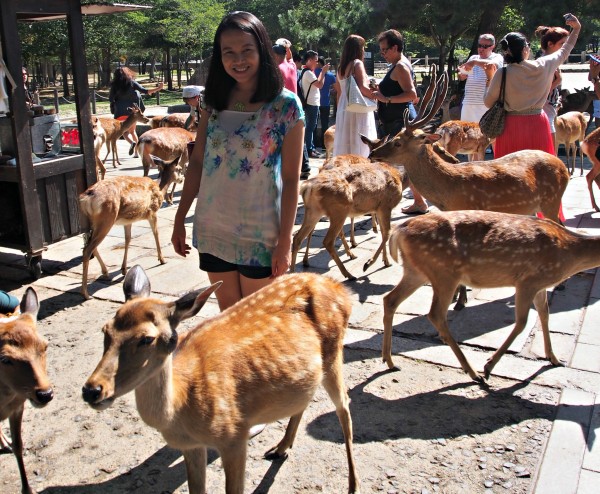 The park is home to hundreds of freely roaming deer. Considered in Shinto to be messengers of the gods, Nara’s nearly 1500 deer have become a symbol of the city and have been designated a natural treasure. – japan-guide.com 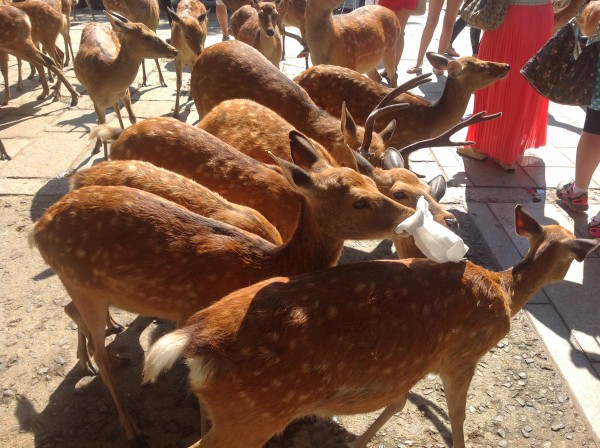 Although they appear to be tame, a deer can be aggressive too. In fact, a deer attacked my boss’ bag! Haha! 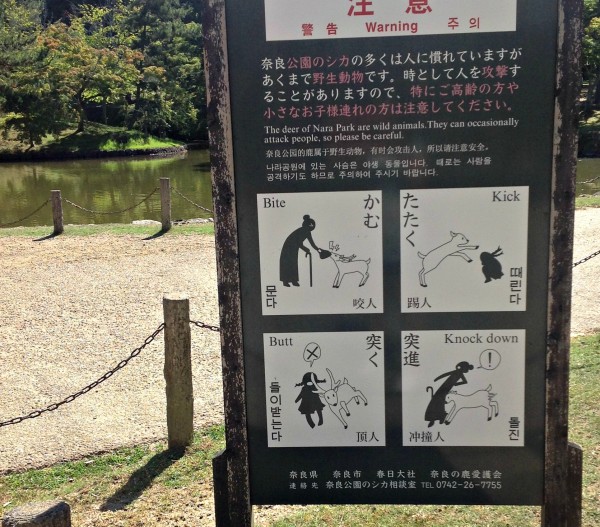 And they are free to wander around the park, so better close your washroom door. 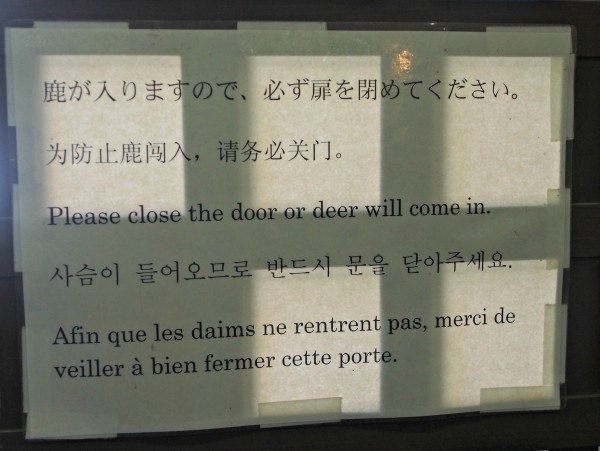 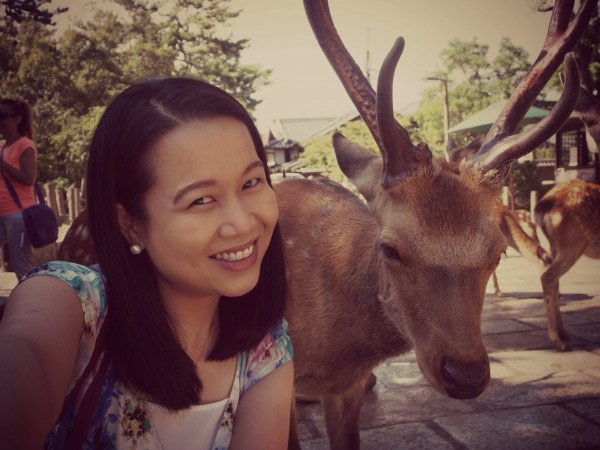 Hope you enjoyed the photos courtesy of my friend, Keith! ‘Til the next kuwento 😛