A couple of weeks ago, my friend, Ace, invited me to The Shrimp Shack’s food tasting event at Market! Market! It was such a treat to meet new people and eat good food. 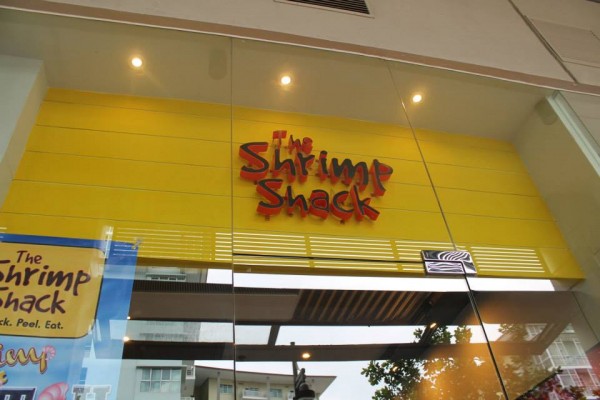 The Shrimp Shack is inspired by the shrimp trucks in North Shore – O’ahu, Hawaii. 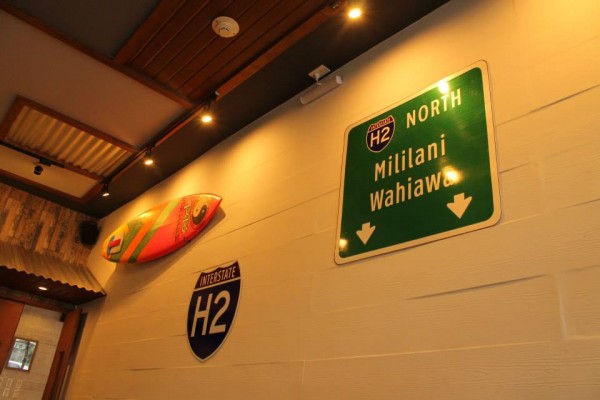 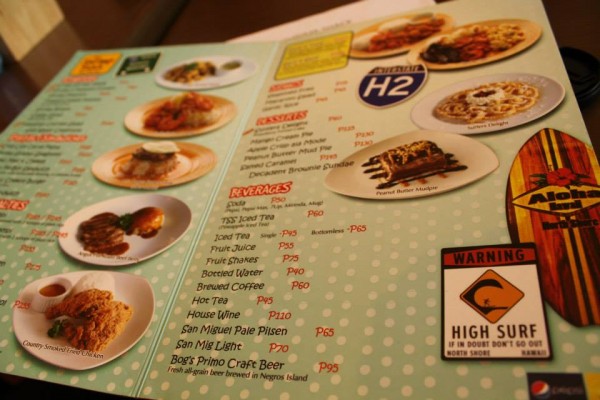 Here are my top picks from The Shrimp Shack: 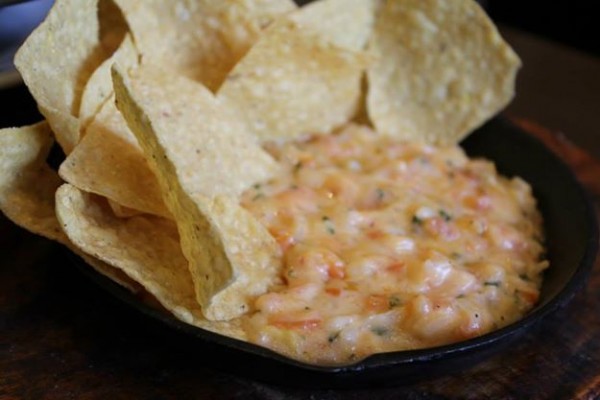 Mejo addicting ‘to. When ordering this, make sure that you share and make some room for the main course. 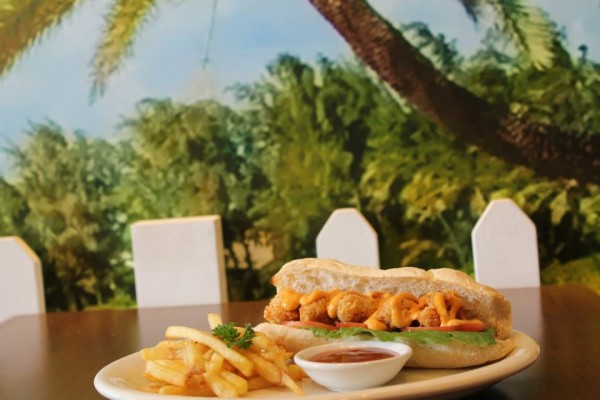 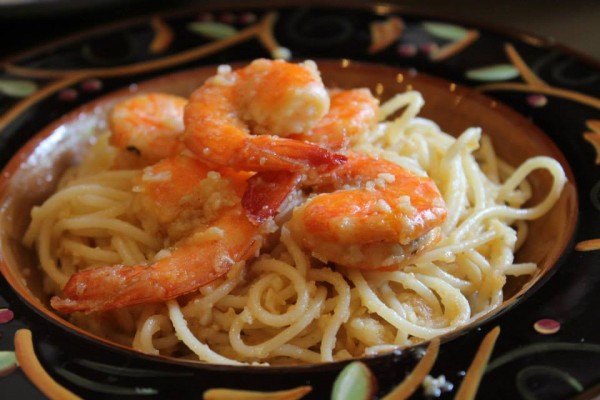 Remember that The Shrimp Shack’s slogan is suck, peel and eat. Don’t forget to peel the shrimps first. (Sobra kong atat when I got my Shrimp Scampi Spaghetti, di ko agad na-peel 🙂 The dish smells so good kasi!) 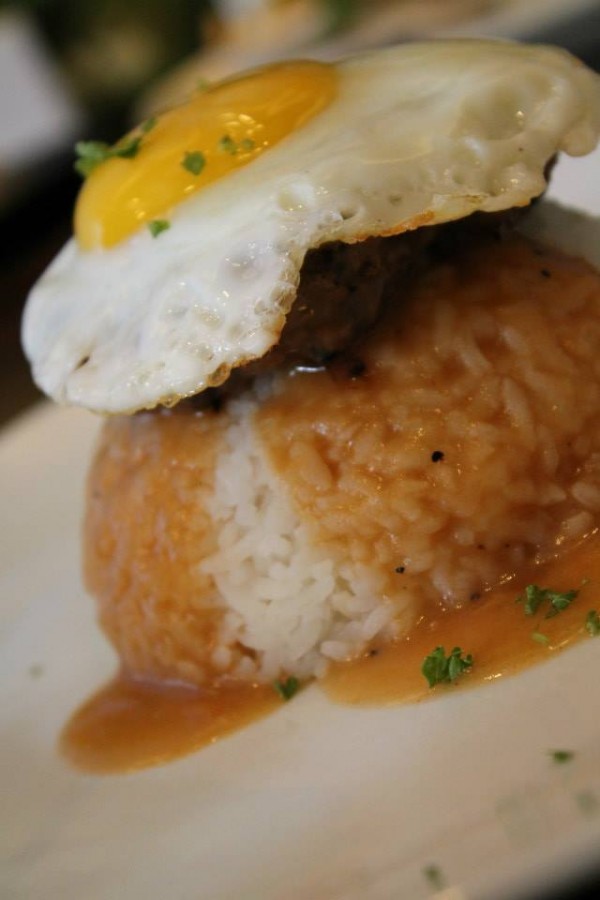 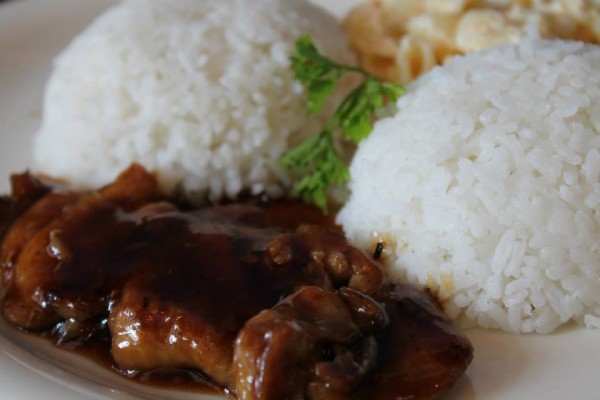 This is really tasty. Try it first then you’ll know why it comes with 2 cups of rice hehe. 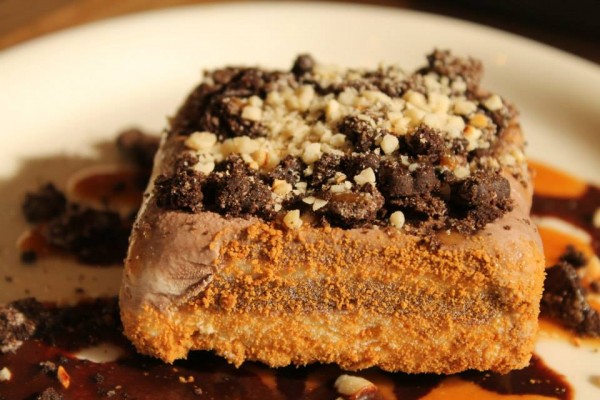 Ohmaygad! Super sarap nito promise at affordable. Even if busog ka na, don’t leave The Shrimp Shack without ordering this 🙂

Thanks again, Ace and The Shrimp Shack for the kabusugan 🙂

Visit The Shrimp Shack at Market! Market! and SM Mall of Asia 🙂