But after watching the PRISM show, now I want to get on the pole! It was such a wonderful celebration of the human body – what it is capable of, no matter the height, weight, gender or age. And it wasn’t just dancing on poles— there were hoops and chairs and silk cloths. It was nothing short of amazing seeing such control and grace mostly off the stage floor! 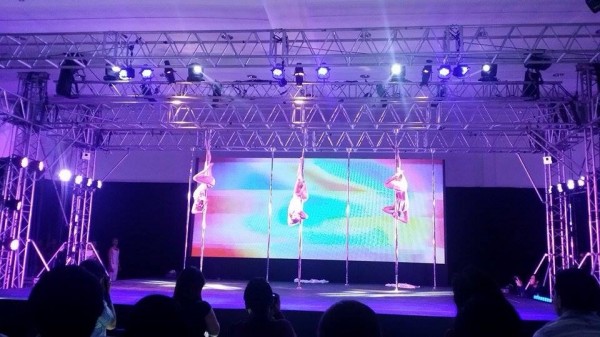 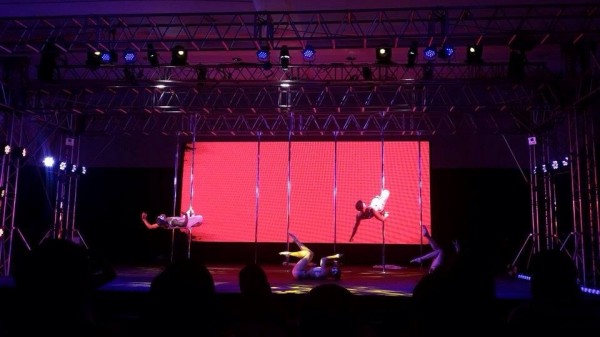 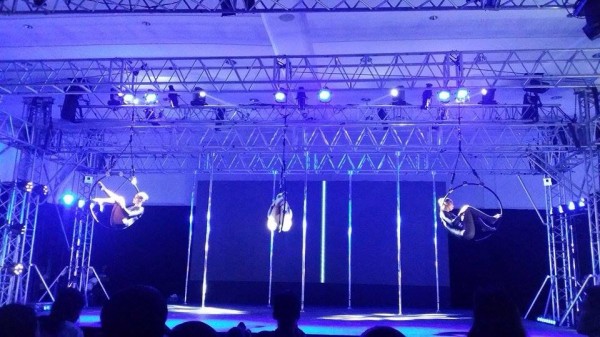 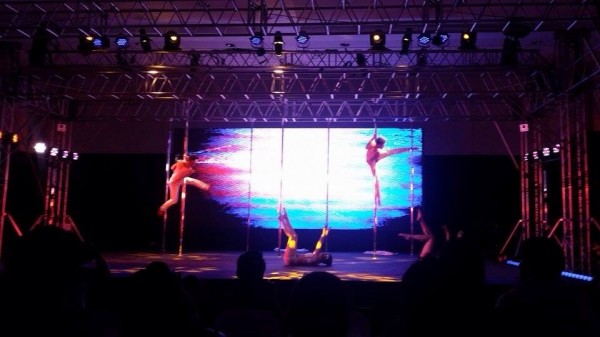 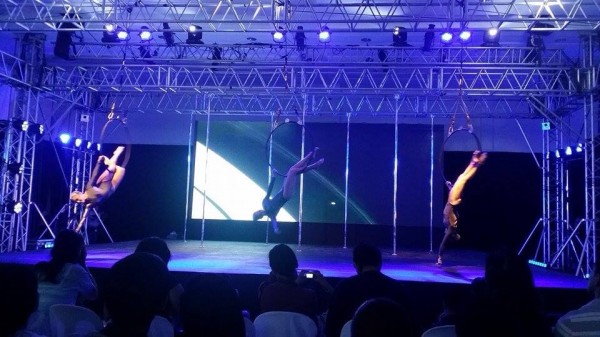 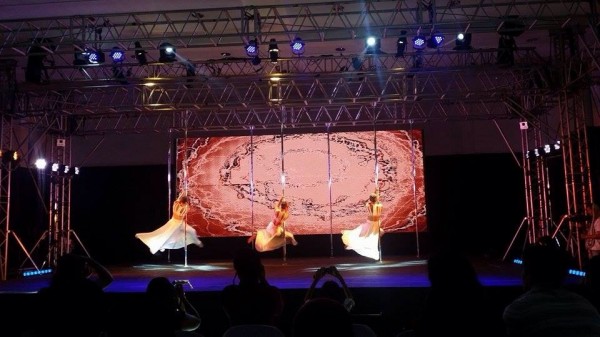 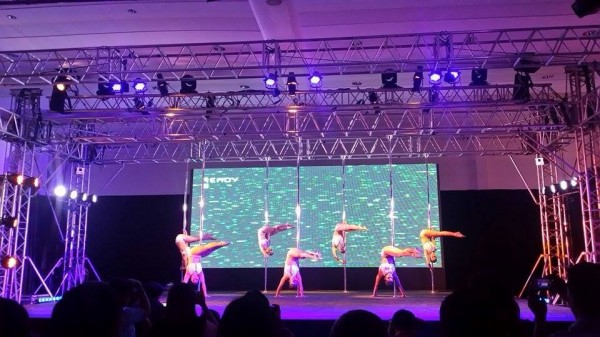 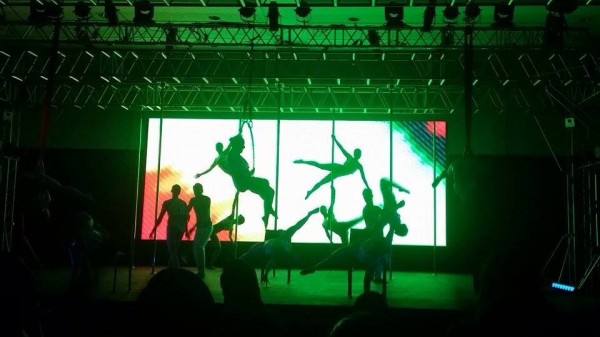 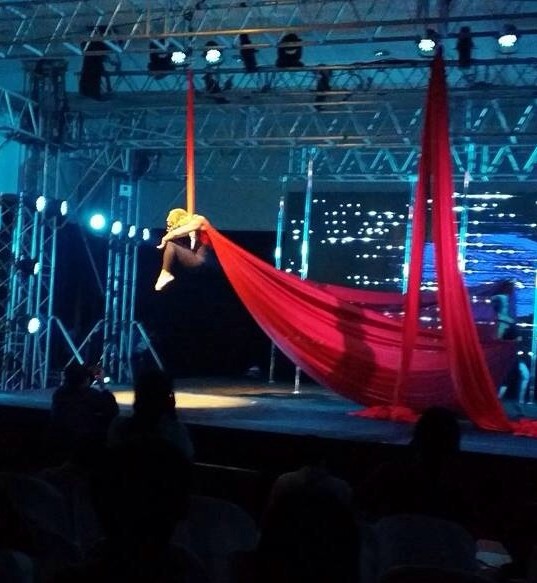 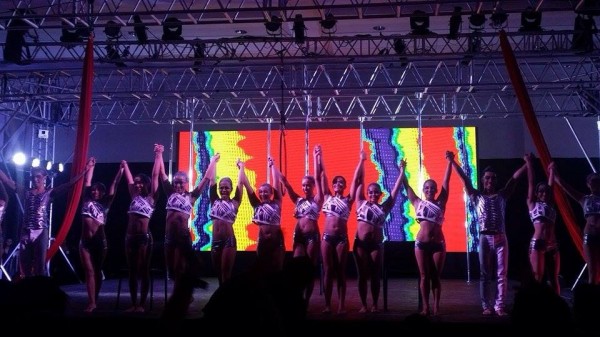 I have tried pole dancing as a workout regime a couple of years ago… and it is NOT easy. Just going up that pole requires some serious skills, and much more just holding on to it with just your hip and your ankle. But no pain, no gain… and now I am seriously considering going back to Club 360 to take it up again.

For those of you who want to check it out, visit www.polecatsmanila.com.