This is another reason why I keep falling in-love with Salcedo Village. 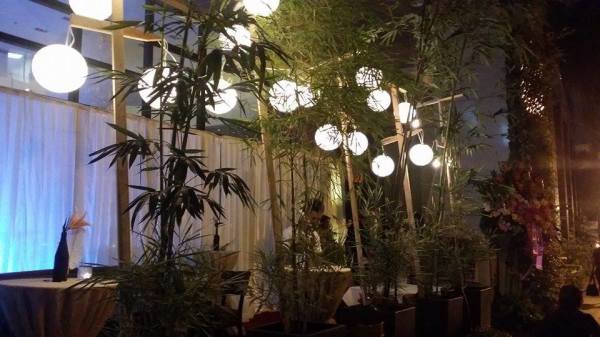 One fine hump-day, people decided to misbehave and get all jazzed and boozed up. Lulu and Hooch has officially and dramatically opened its doors at their Grand Launch Party – Let’s Misbehave! People came decked out in their 1920s inspired garb, ready to have a blast! 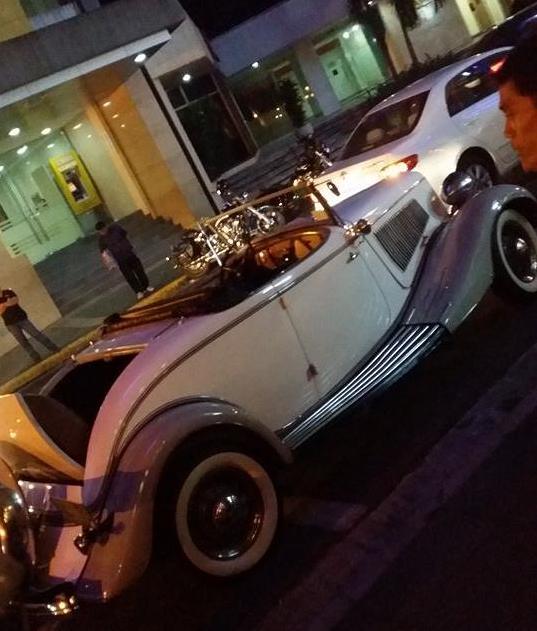 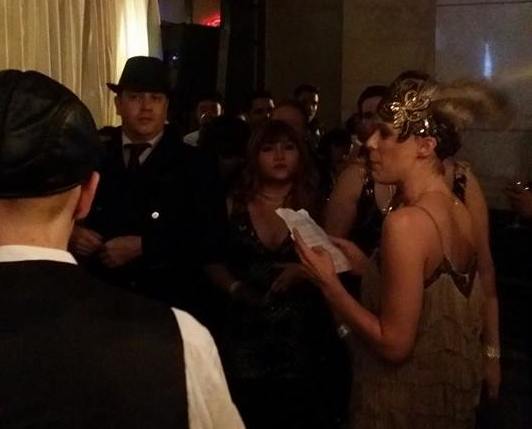 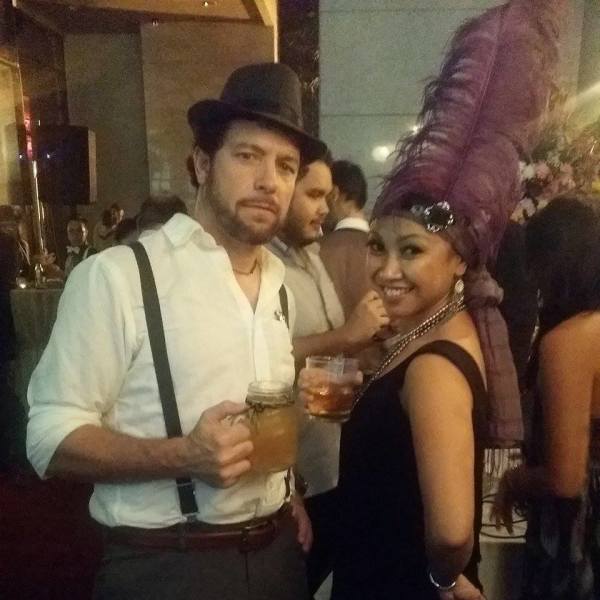 The event was more of a ‘giving back’ from Lulu and Hooch to their growing loyal patrons who have regularly been going to Hooch and Lulu since it’s soft opening mid this year. It was free flowing drinks — micro-brewery draft beer, craft cocktails (TRY THE DARK AND STORMY!!!) and finger-lickin’ hors d’oeuvres for all guests that night. The highlight of the night was regular customers participated in a short “prohibition” themed skit… and they really got into it (thanks to the booze). Someone played Al Capone and his goons, and another group played Elliot Ness and other US Federal Agents — it was pretty hilarious! And someone even brought a vintage convertible and made quite an entrance! Guests were also entertained by local jazz musicians who got the party rockin’ throughout the night well into the early morning! 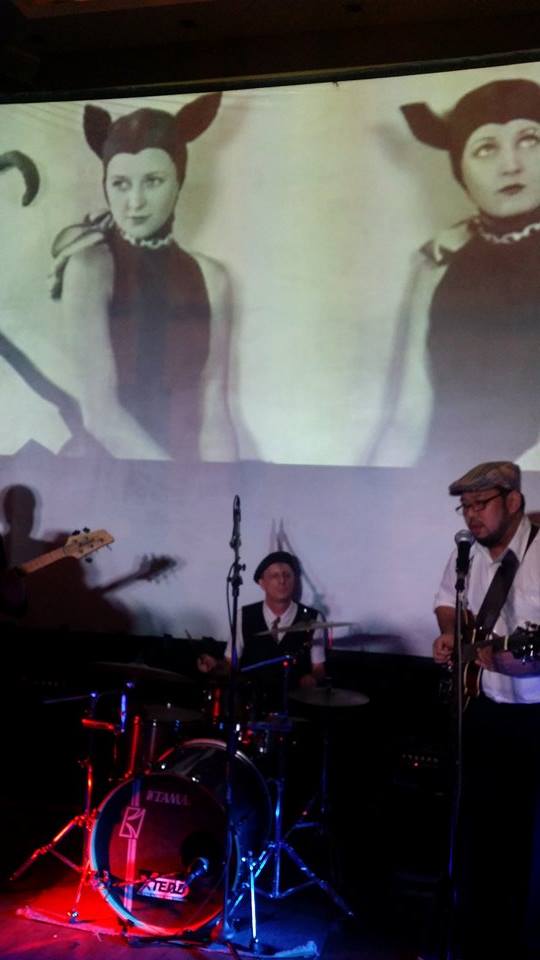 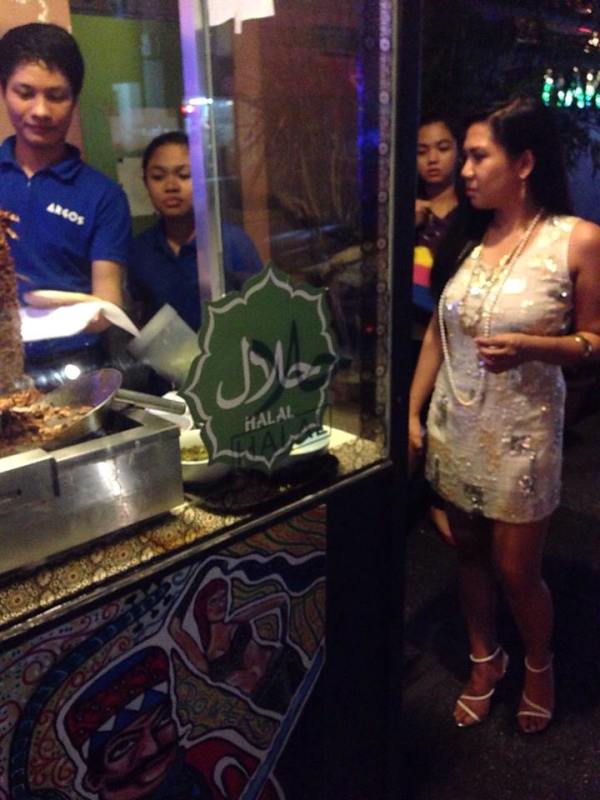 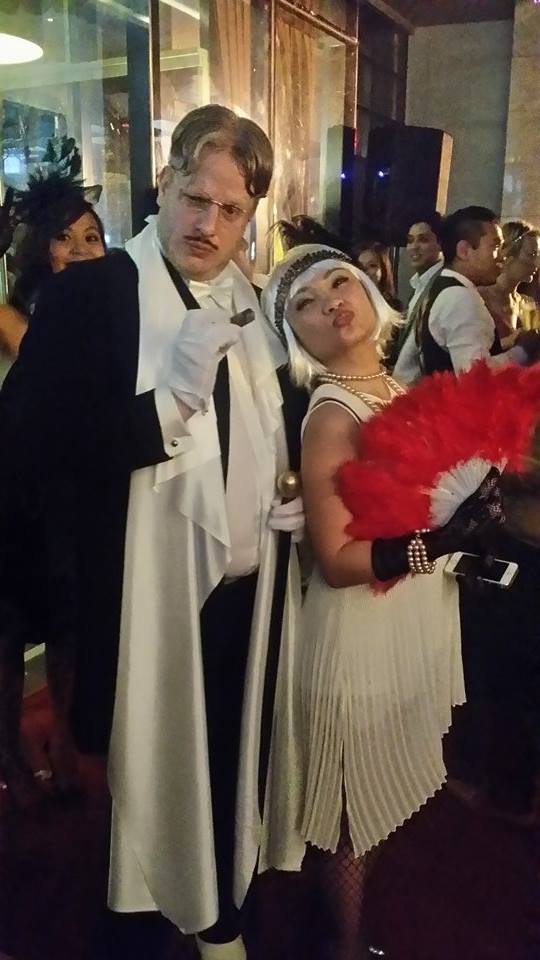 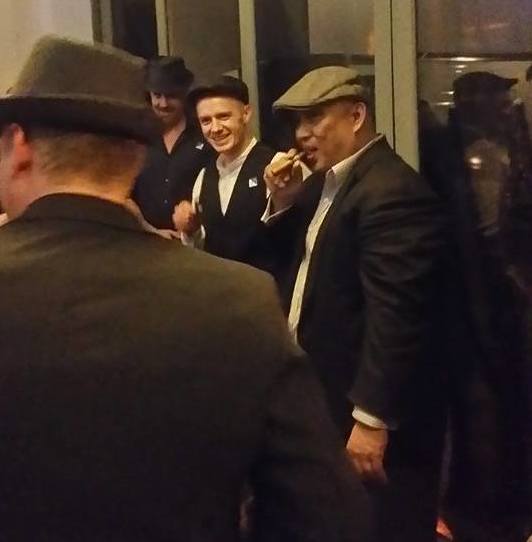 I guess that’s what I like most about Lulu and Hooch. Besides the excellent menu selection (I love the chicken liver pate and the Lulu pasta, and oh, the fish dish) and the amazing cocktails (they make their own bitters — coolness!), it’s that it’s an honest-to-goodness neighborhood bar – with an edge. The ambiance is relaxed, but there’s some sharpness too it. I could go there comfortably in shorts on a Sunday afternoon for example, but would be perfectly at ease being in stilettos on an evening night out too. And it’s easy to make friends, or chill with your date, or even just have a glass by yourself – there is something for everyone. 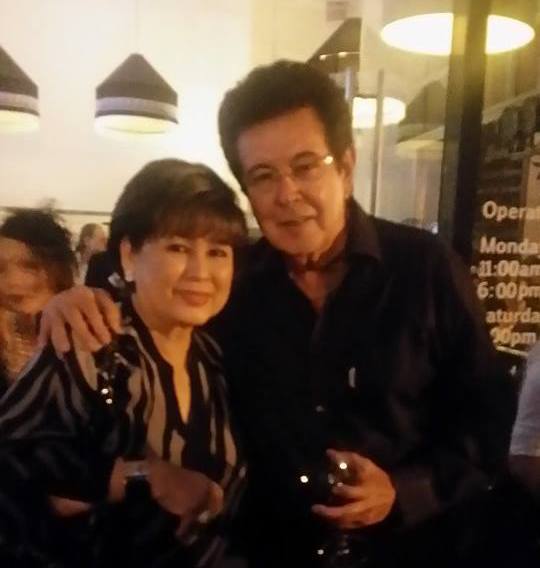 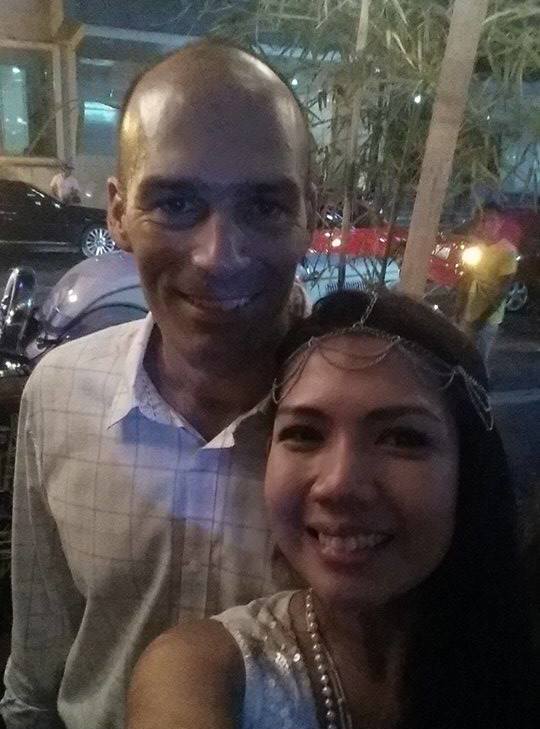 Salcedo Village is all the more interesting because of Lulu and Hooch. Come and drop by at the G/F of the V Corporate Center along Leviste Street in Makati. Check it out and see you there!