This is another kind of wedding.

I have been bridesmaid to quite a few brides. Not complaining. It’s actually quite fun, you get to wear fancy dresses, get to be right in the thick of things from the wedding preparations to the ceremony to the party. My favorite weddings though are where I was actually involved in the preparations, like D’s wedding for example. And my latest addition to my favorites list would have to be Michelle and Frank’s wedding.

They met around this time about 5 years ago, at a party in Malate. Michelle had just recently been back in Manila after working everywhere else in the world. From what I remember, she wasn’t even really sure if she was going to stay in Manila — then Frank. I should really be thanking Frankiedude… if it wasn’t for him I wouldn’t have made such a loyal and wonderful friend in Michelle. *DOUBLE THUMBS UP*

So, the world met probably one of the chill-est couples in the Universe. They were in-love and happy and they grew together…and most importantly they were good for each other.

They got engaged about a year ago in the UK, where they lived together for around a year or so. There was no fanfare, no froufrou, because that’s just how they are… It was just the two of them, on top of some hill… and a couple of selfie photos. 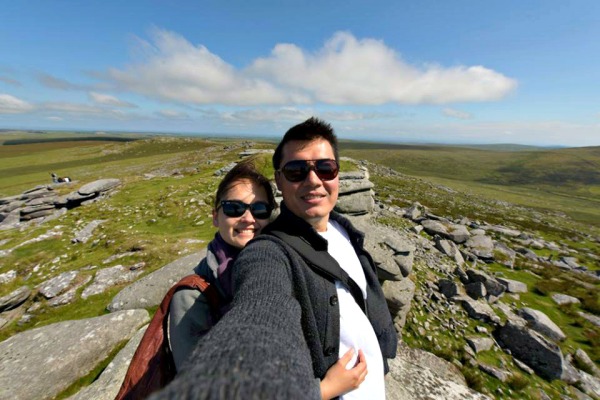 And it was a great relief to learn then that they wanted to come home, to Manila, to get married and settle down.

The couple invited friends from all over the world to come witness their vows… and come they did. They came from everywhere, and travelled long distances just to be there to show and share their love with Michelle and Frank.

There was a week-long celebration leading up to the wedding day.

It all started with the bachelorette party. The bridesmaids took Michelle to Bali for a weekend of fun! As an added bonus Michelle’s mom partied with us…and she was such a cool mom too! She celebrated her 70th birthday that same weekend, and we over-loaded on prosecco – from Karma beach to the dinner table. 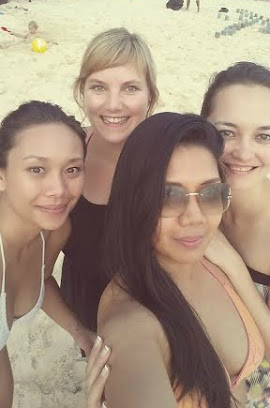 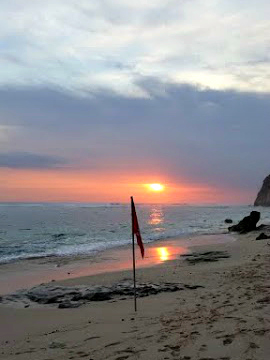 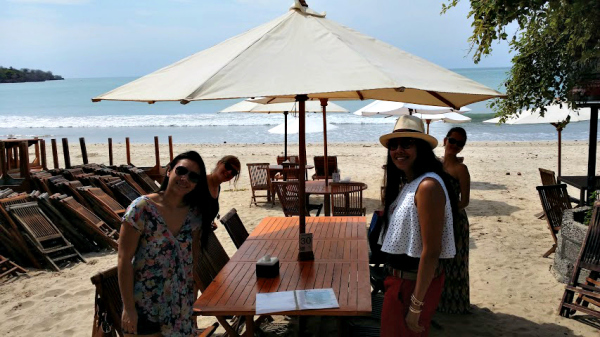 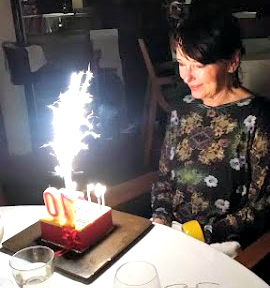 Later on, we ran in to a group of guys who were doing their stag at this bar in Seminyak. They were a bunch of decent English blokes, giving their soon-to-be-married buddy a hard time by making him wear a tutu dress for most of the trip. It was pretty hilarious… “Open with Boundaries” has been the catch-phrase for the rest of the wedding week from that point on. 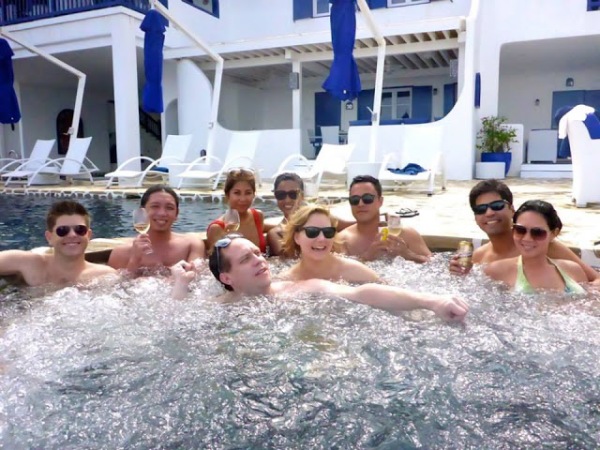 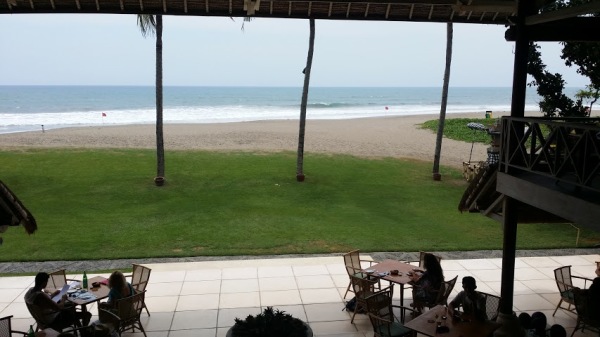 True to H fashion, she took us to an off-the-beaten-track restaurant and had authentic Balinese cuisine at Bali Asli. Penelope, the lady who owns and runs the place only uses the freshest local ingredients and no electric appliance AT ALL in the preparation of her dishes. We are talking clay pots and hands used for mixing. We had a great view of the rice fields and the volcano. It was peaceful and serene, and what we all needed after a night-morning of partying. 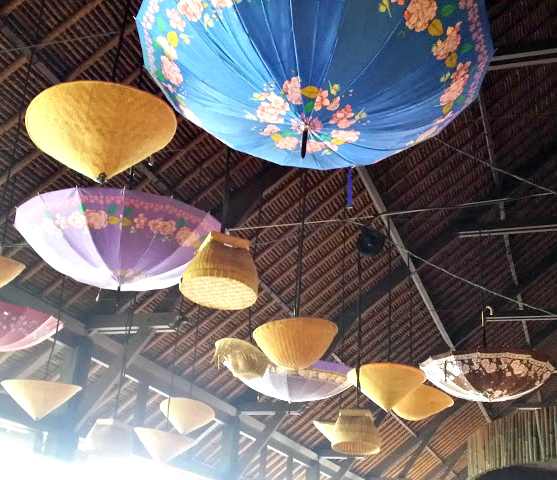 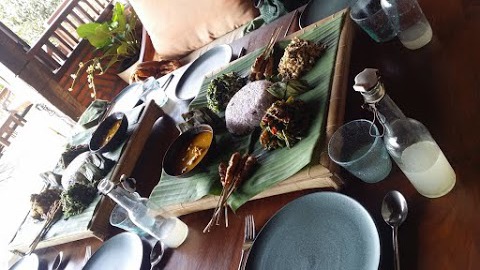 To end the Bali bachelorette we had massages and an all-vegan dinner which I actually liked. Michelle was very proud of me eating healthy. Obviously a welcome reprieve from watching me eat sisig, rice, fried stuff and the like… 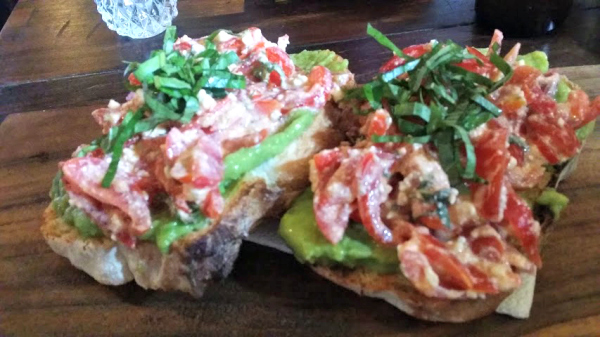 When we got back to Manila, we had the little get-together with the early comers from all-over the world at Hooch bar, in Salcedo. Winds was good enough to finagle a discount for the group, and Meers hosted the lot. A lot of Dark-and-Stormies were served that night to keep us happy.

Then it was time for the Michelle and Frank’s Balesin Blow-out for all 40 of their favorite people J Of course we arrived to a friggin’ rainbow. That’s about as cheesy as you can get, but really quite apt. Sunset drinks were of course at Nusa Dua Bar. Then an intimate and well-prepared dinner at the Balesin Sala. Afterwards people were hauled back to party at Nusa Dua Bar, where we had our own awesome DJ Bryce spinning until the morning and getting everyone on the floor dancing. The party went on to spill over to my villa with Winds…and they partied until the sun went up and I slept through the whole thing. Ha! 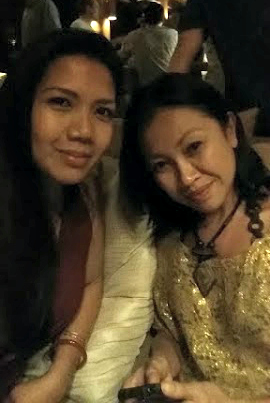 Then it was a day before the wedding. Friends and family helped out in putting the finishing touches on the venue. We all did a rehearsal for the ceremony and proceeded to have an awesome grilled dinner cooked by chefs from Antonio’s and cold beer.

Thanks to Frank’s mom, and Frank’s contractor/managing/foreman skills, they built, yes built, a unique and one of a kind venue for the wedding in Tagaytay. They have named it “Narra Hill”. The venue preps in itself was quite an adventure which ultimately brought everyone closer together I think. (That’s a whole different story actually, let’s talk about that some other time…) 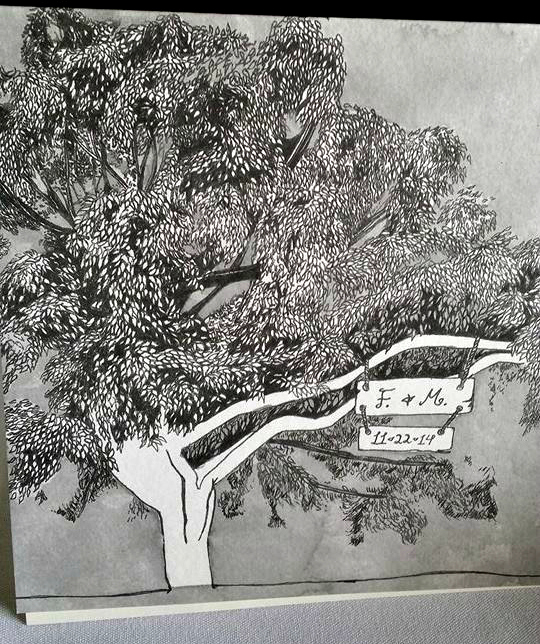 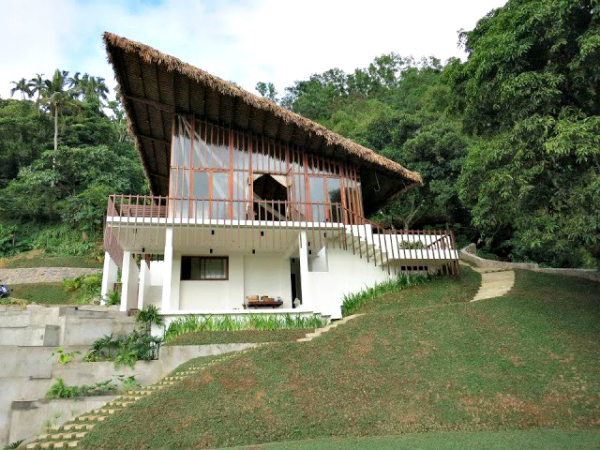 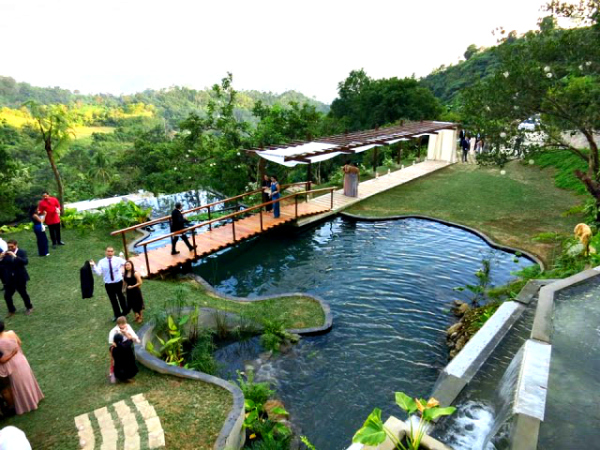 On November 22, 2014, under a mango tree, overlooking Taal Lake, at sunset, Michelle Ongpin and Francis Callaghan promised in front of friends, family, loved-ones – and the law (Justice Carandang officiated the ceremony), that they will love and respect and support each other. They said their own heartfelt vows, and no one can deny just how good their love is. 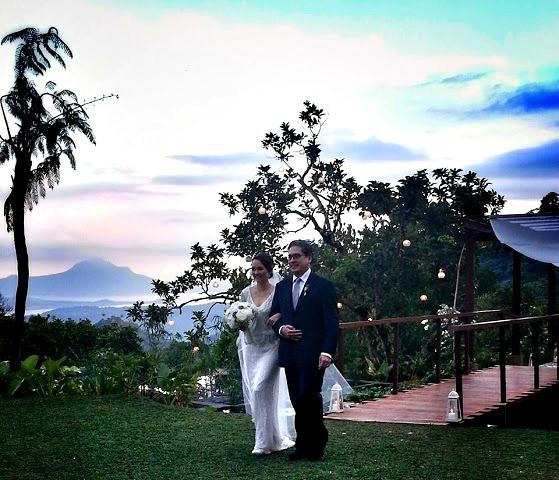 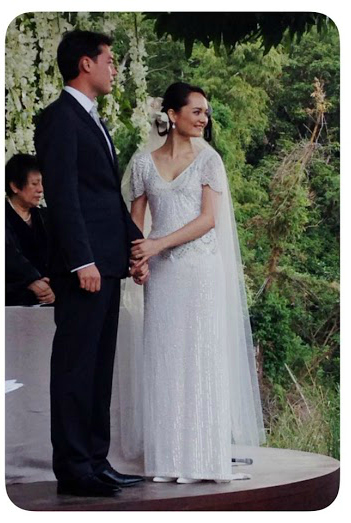 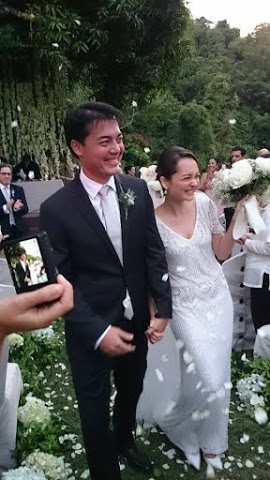 Michelle wore her perfect dress which she found in London with her mom — perfect because it was absolutely her style. Simple and elegant.

For the bridesmaids dresses, Michelle picked the color – pewter. Carefully picked out from the whole color spectrum to make sure it looked well with the varying skin tones of her bridesmaids. — Para kasi kaming United Colors of Benetton ad. Haha!

Gaita Fores was the caterer of choice, a favorite for a lot of us. Her lechon was absolutely champion. She had her cooks prepare and cook the lechon on site, which actually added to the attractions of the day. H also made 8 kilos of goulash for our midnight snack.

There were speeches, and cake cutting (traditional Sachertorte flown in from Austria), and bouquet tossing. Everyone’s glasses were always full. Everyone was happy. 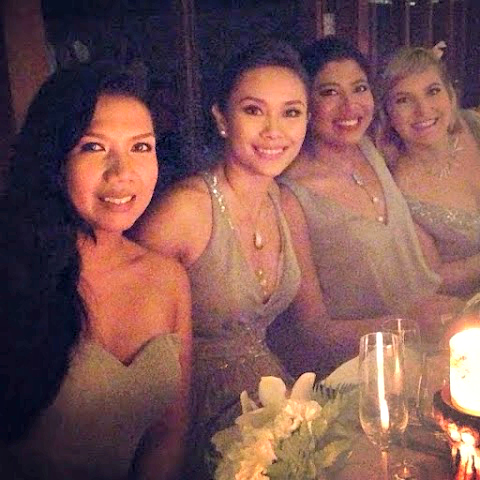 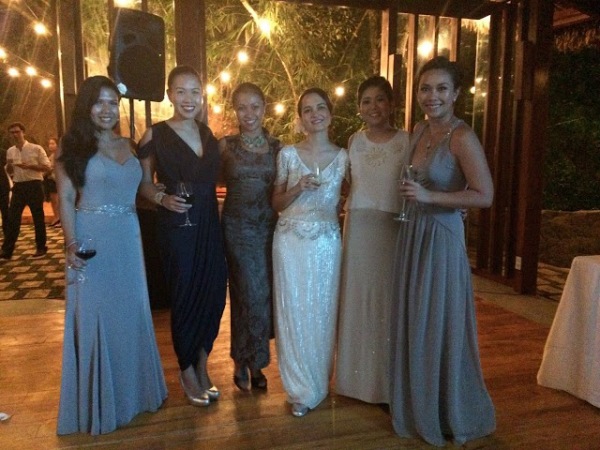 DJ Badkiss started off the after dinner festivities… but we still all loved our very own DJ Bryce.

All in all it was a fantastic week-long wedding celebration. New friendships were formed; old ones strengthened, and just love love all around.