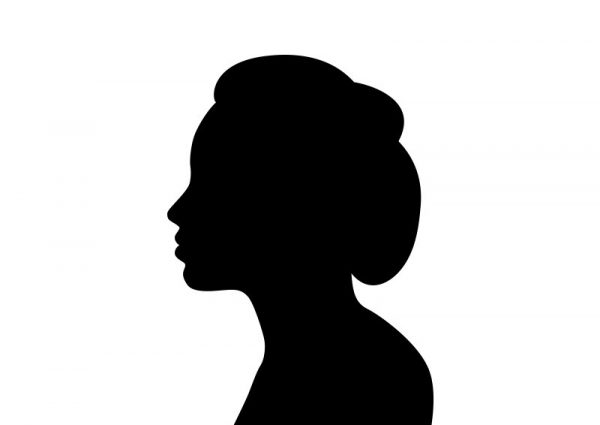 If you’ve been on social media this past week, it would’ve been hard for you to miss #metoo. I am going to write about this now because I think this movement should go on. It’s not a means of hiding behind the fact that we are victims, which we are – it is about shoving this matter right into everyone’s faces because it’s real, it’s ugly, it’s dangerous, it’s harmful and it has got to stop.

Me too. So many times. I have been subject to sexual harassment and assault since I was a teenager. And if you’re wondering why I never told anyone — you probably just think that because you didn’t hear my screams, and my rage — because I couldn’t, or because it was muffled, and because I continue to be stifled.

One of the earliest memories that I have of sexual harassment was when I was still a young teenager and living in Cainta. I lived with my parents in a relatively secure subdivision. I was out jogging in the morning, and a guy that looked familiar and whom I thought was our neighbor waved ‘hello’ and I waved back. He motioned for me to come over so I did. But when I got near enough to see the inside of the car, I knew something was wrong. I backed away and ran. He was masturbating while looking directly at me, in broad daylight, in the street.

Another incident was something that I wrote about here in TSN, entitled “GROPED”. It was again in a public place, but somehow hidden in the shadows and chaos inside the crowded club, this guy just grabbed a handful of my ass. I am glad I reached for his hand and tried to break his finger. And I told people I was with what had happened… but he was able to escape.

I would say the worst it has gotten was when I was sexually harassed at the place where I used to work by an older lawyer and was kind of a father-figure type. Not only was he technically my boss, he is/was the figurehead of one of these organizations which I have deep respect and admiration for. During a victory celebration at our place of work, I found myself in an elevator alone with him where he forced his tongue in my mouth as he firmly held on to my arms to pull me closer. I struggled and screamed. Thank god it was a short building. I told a friend and senior officer in the office what had happened, hoping that she would give me some wisdom or direction on what I should do. All she said though was “just don’t find yourself alone with him again.” Now I think about it, she may not have experienced what I have, but she has always suffered the same shackled mind-set as most women – no matter how successful she was or is now.

Maybe I was in some kind of a trance, or I was actually deathly afraid of that boss. This man could and had the means to ruin me, my career and at that time I was also afraid that he could affect my then boyfriend’s life – a very well-respected and promising lawyer. When they say sexual harassment it about “power”, it is. It’s the power to abuse you and keep you silent about it. And the only way to beat that power is to break the silence.

Another one happened earlier this year, with another lawyer, who is slightly older than me. He is an acquaintance and a partner in one of the best young law firms in Manila. We randomly met at a bar where my friends were celebrating their birthdays. When I was heading home, he offered to take me the few blocks from the bar to my building. I acquiesced since I didn’t see any reason why I should not and it would save me from hoofing it in the night. I get into his car, and when we stopped at my building he starts telling me he finds me attractive and that he would like to come up to my apartment. I kept my cool and gave him a steely reminder that I have a boyfriend and that he is married so this was totally inappropriate. He chose to respond by grabbing my arm and yanking me towards him to force his mouth on mine. I pushed back and just scrambled to get out of the car. I had a bruise on my mouth the next morning. He reached out the next day to apologize, but had the gall to ask to make it up to me to which I declined.

Currently, someone is harassing me through SMS. Calling me names and other lewd things. At least with that, I have the power to block them, and also get the number traced (thanks to some awesome friends). But still, it’s been quite horrible and the past few days I get a little nervous whenever I receive an SMS message from an unknown number.

I have been told that I should take better care of myself, that I should be warier. There is some wisdom in that, but somehow deep in my gut I know this advice is flawed. I shouldn’t take care so that I won’t be subject to harassment – people should stop harassing people! And it has nothing to do with what I wear or where I am or when I am. Women (and I dare say men) have been raped for centuries even though they’ve been covered under layers of fabric and covered from head to toe! I dress a certain way because I feel good about myself and that’s how I express my creativity. I go to certain places because I enjoy it. I expect to be treated as a human being at my place of work. I walk down the street by myself because I don’t expect that people are assholes!

Karma should still have a field day with these men who have hurt me this way – but in the meantime, I encourage all those who experience some form of harassment to speak up. Talking about it helps, it really does. Talk to a good friend, or if you can find a social worker if you can’t bring yourself to speak to the authorities or your supervisors. I have my girls to fall back on, and now I feel more empowered. It also helps to know that there are actually really good men (and women) out there and in your life. I am lucky to have them, and I am sure you have them too. Just speak up. Take back the power by breaking the silence.